In Photos: How Bengal Stood In Solidarity Beside Students, A Day After JNU Attack

By Tirthankar Das in PhotoNama, Politics

On Monday, at around 9 pm, a rally protesting the brutal attack on students of JNU was organised, from Sukanta Setu to Garia in Bengal, apparently by members from the Left parties. 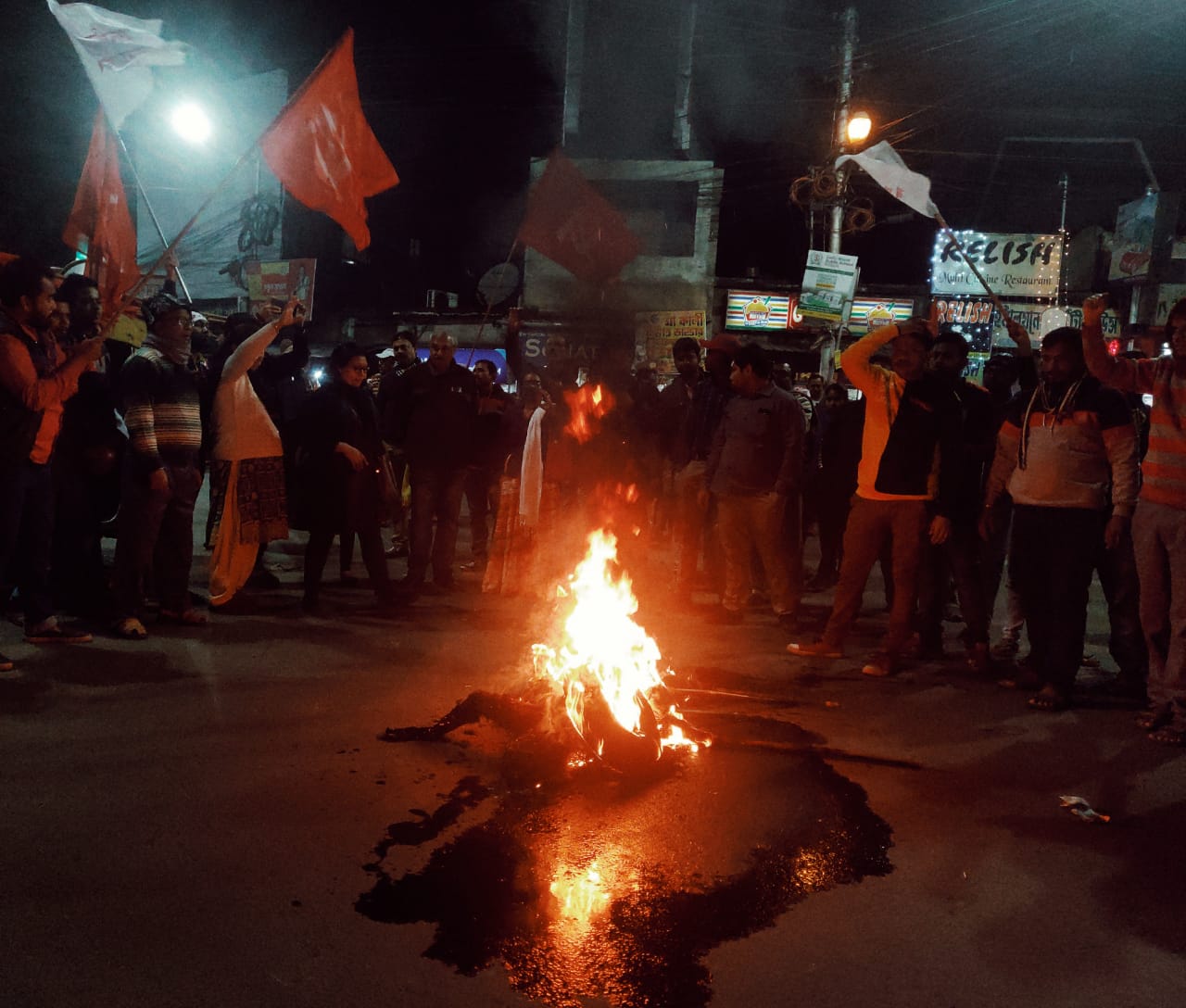 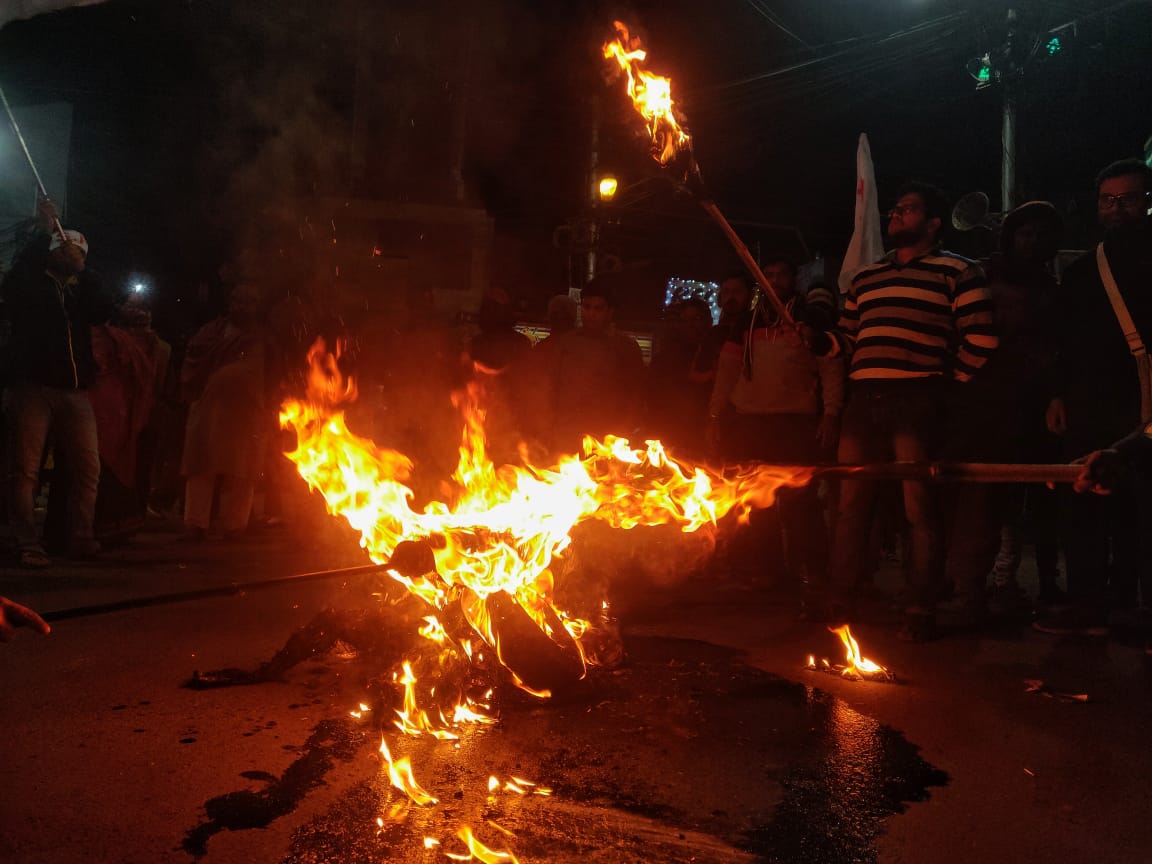 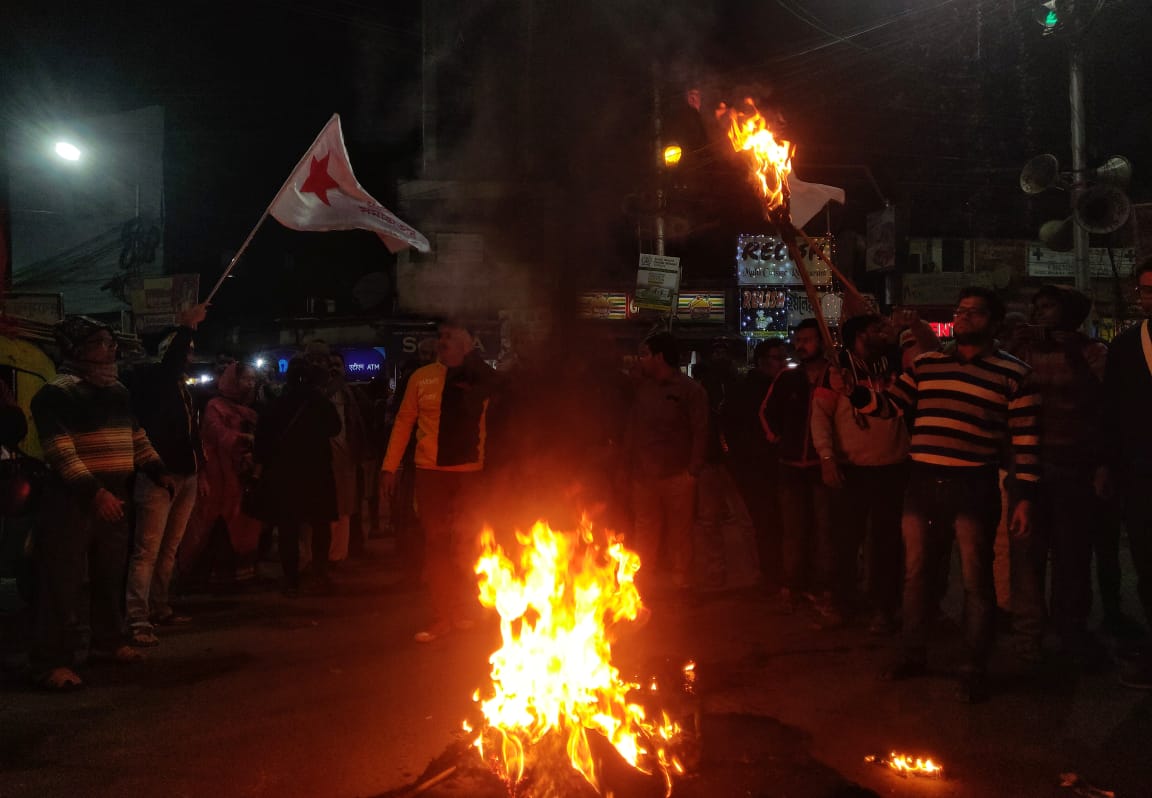 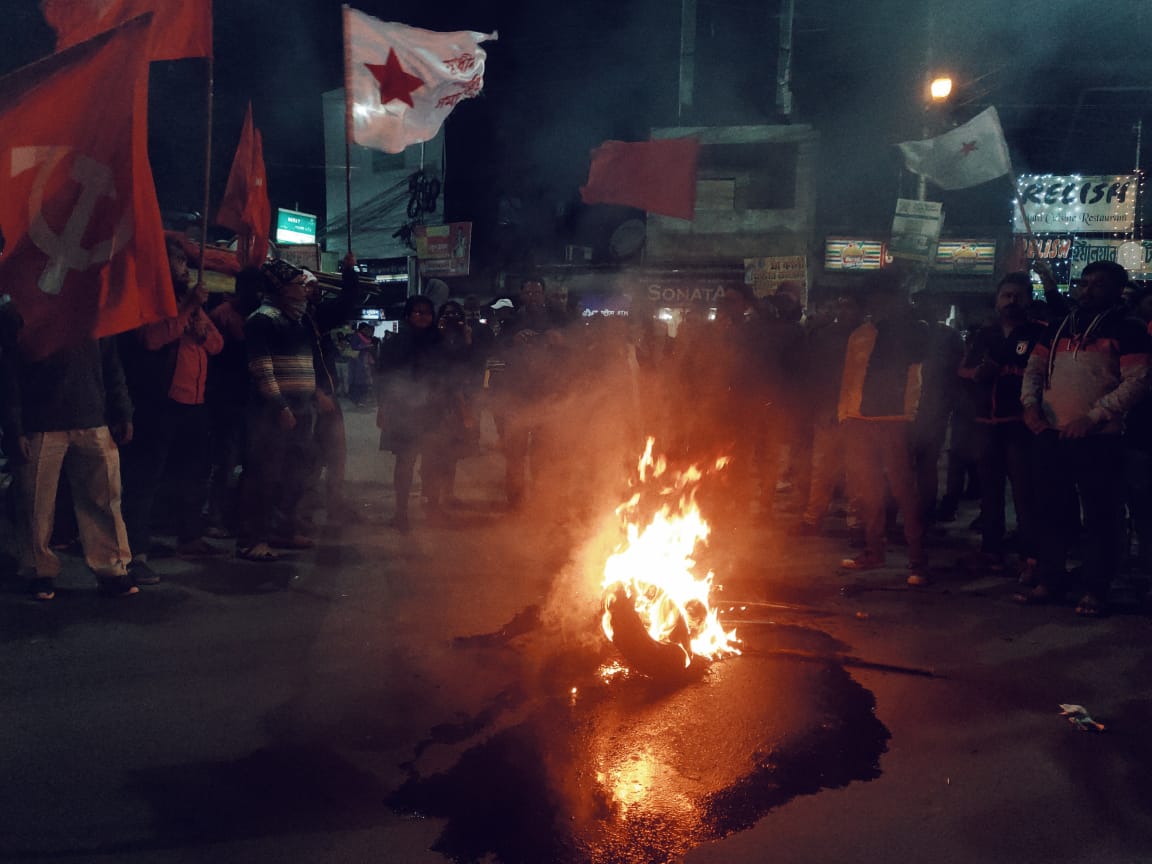 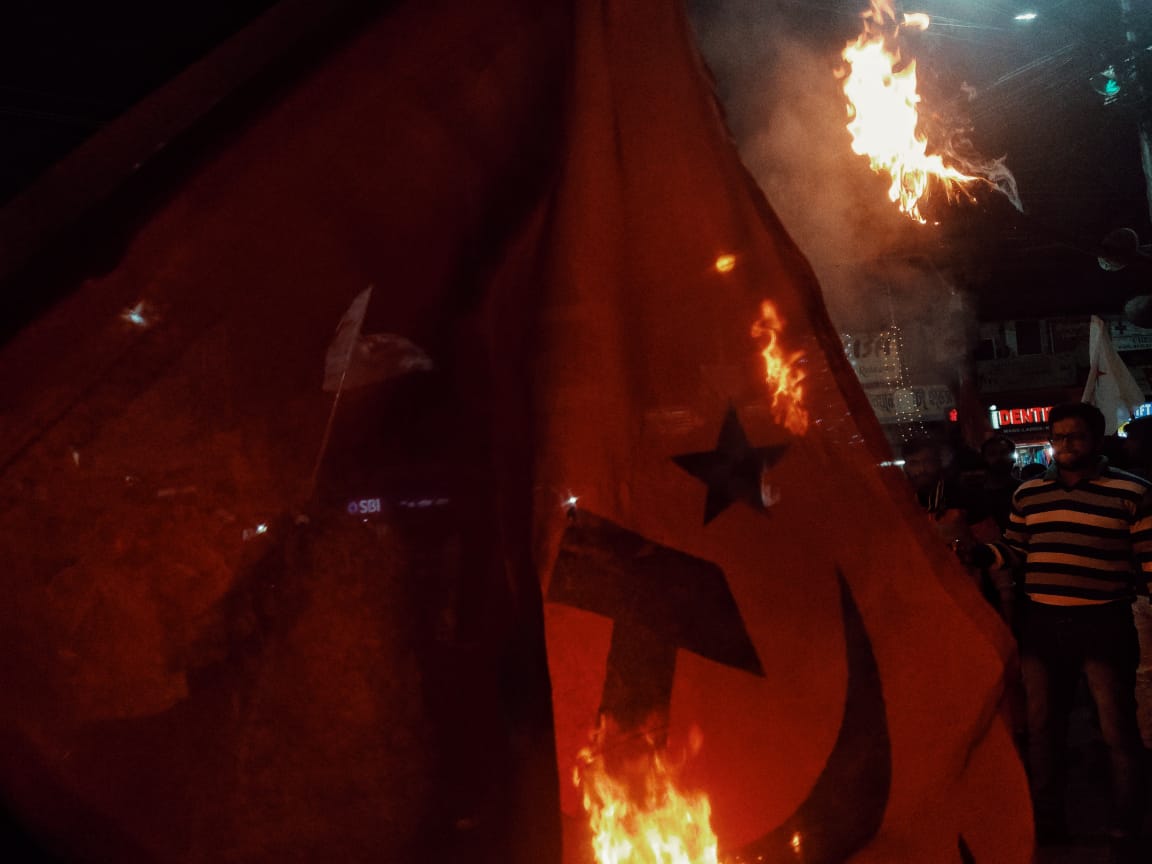 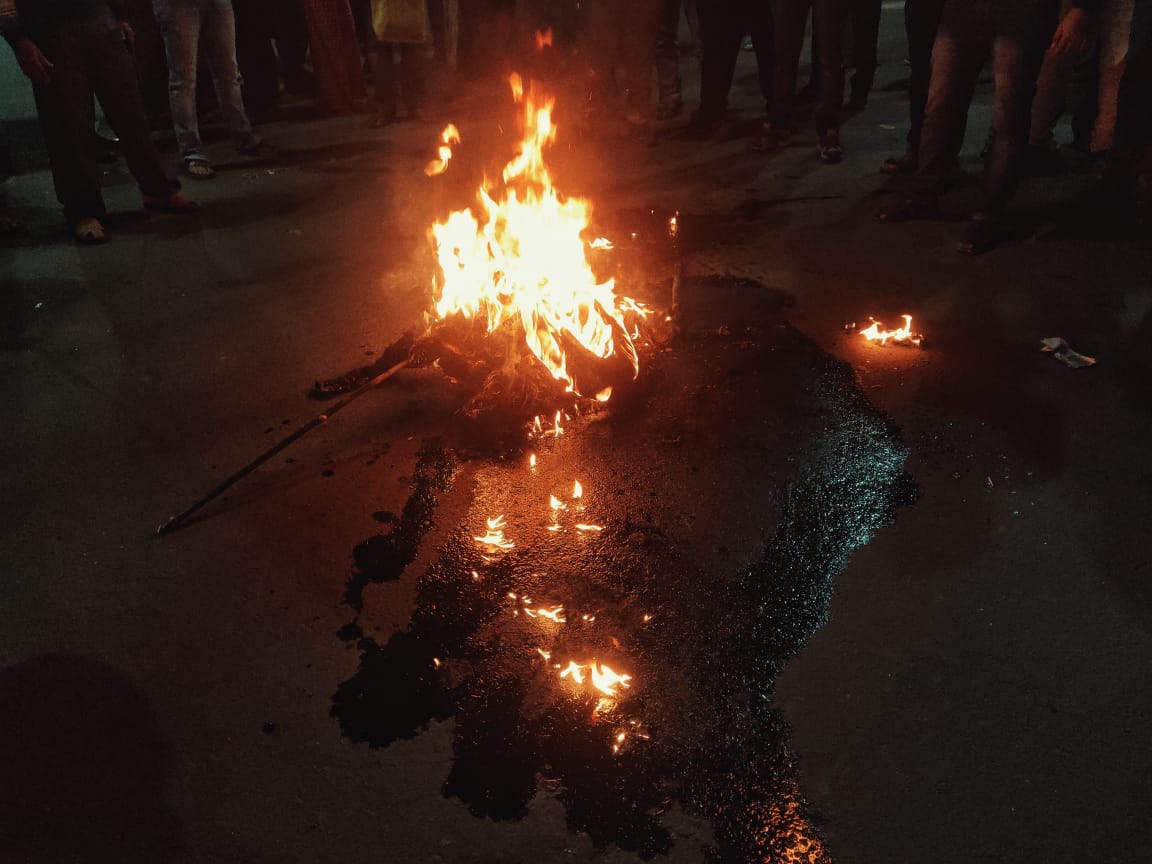 The  Communist Party of India-Marxist (CPI-M) also declared a bandh (strike) on January 8, 2020.

However, TMC Supremo and Chief Minister Mamata Banerjee said, “We will not allow any strike in Bengal. Those who don’t have any political existence in the state are trying to ruin its economy by pursuing cheap politics such as strikes.”

At this protest, an effigy of PM Modi was burned, and around 50 people participated in the protest.

Aakash Singh in Hindi
July 10, 2020
416
Women Have Representation In The Indian Parliament, But Something Is Missing