Would It Be Correct To Refer To The Anti-CAA Protests As ‘Riots’?

By Priyanka bagha in Latest

So we all know the protests against CAA and NRC have heated up. The initiative was taken by the students of India. Many universities like Aligarh University, BHU, IIT Bombay marched against this kind of unsecular laws.

According to them the law is against the Preamble of the Constitution and the suppression of a particular community in our country has broken the right to equality. Coming to the NRC, people are protesting because it asks for particular documents of our own ancestors.

In fact, such kind of bills are a burden to our country. Many people have been kept under detention camps. A lot of money will be spend on detention camps and other implementation. Recently, the government of India is again going to take over ₹45,000 crore from the RBI.

Before that, they have withdrawn over ₹1.76 lakhs crore. They have also taken funds from LIC and SEBI. The SEBI staff even protested against this. So, it’s the time to take serious steps for our economy. But, the BJP is not mature enough to handle the situation.

Now, coming towards the protest. There are people who have supported this law. But, a majority of Indians are against it. The question was being asked to Indians, “do they not appreciate democracy anymore?” But, things have started changing. 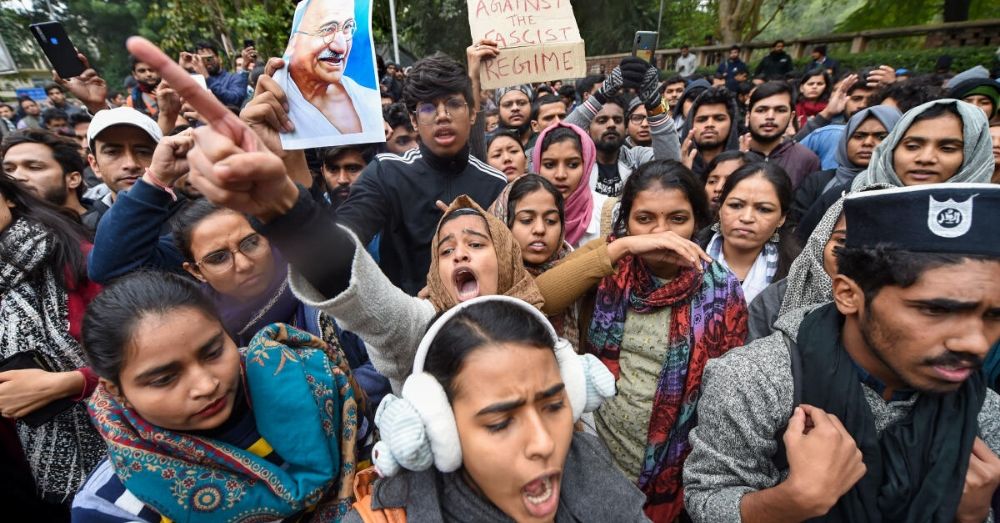 Many right wing and BJP supporters have started calling this type of protest anti-national or jihadi or even a riot. First of all, there is vast difference between riots and protests.

When people or mob fight among themselves then it is known as riots, as we have seen Gujarat riots, where Hindus and Muslims were killed just in name of religion.

A protest is different thing. It’s a fight of the people against or towards the government and system. It has been going on from the British Raj. So, calling a protest a riot is itself curbing a voice. Protests are part of democracy. It is a legal right and riots are not.

The violence has been reported only from states ruled by the BJP. It seems that the BJP government does not like when anyone is against them. Perhaps, they hate this kind of democracy. Their intention is to curb voices and freedom of expression.

From now on, let’s make sure protests are not called riots.

The Journey Of My Rejection And How I Overcame It