Instead Of Fighting Over Onion Prices, Can Our Govt Make India Safer?

How many rape cases in India go unnoticed?

It is so encouraging and inspiring to see how women of our nation are making the country proud; whether it is their work in successfully launching the Chandrayaan, administration, politics or any other thing that women of this nation have been engaging in. But this doesn’t mean every woman of this country is getting an equal opportunity.

I still remember that episode of ‘crime patrol’ which I saw in January 2012. It was the story of a nurse who was brutally raped by one of the ward boys, who worked in the same hospital.

This was a case that actually took place in 1972 and she died in 2015, after spending 42 years of her life in a vegetative state; the Supreme Court even passed a landmark judgement in this case, regarding whether or not euthanasia should be legalised.

There are a lot of cases which we have forgotten. For example, women who were brutally raped during the 2002 Gujarat riots or the Mathura custodial rape case, Kunan-Poshpora mass rape cases, and many many more, which never come into the limelight!

In 2012, Delhi was shocked when a paramedical student was barbarously gang-raped by 6 men. But this was only the beginning; even after years of crying for justice and running to and from courts, humanity still remained at its lowest depths, as an 8-year-old Muslim was monstrously raped in a temple in 2018.

Even after thousands of cases, protests, debates, committees, questions, reports etc., nothing has changed. Following the Nirbhaya case, the country saw a spate of legal amendments, and last year, we saw an amendment in the POCSO Act, which gave people a ray of hope, but there is still a huge lag!

Also read: On Metoo, Rape Culture And The Media’s Complicity

Although  India has an independent and wise judiciary, it takes years in this country to be served with justice,  and as it is wisely said: “Justice delayed is justice denied”. but we cannot hide or miss the fact that “justice hurried is justice buried.” 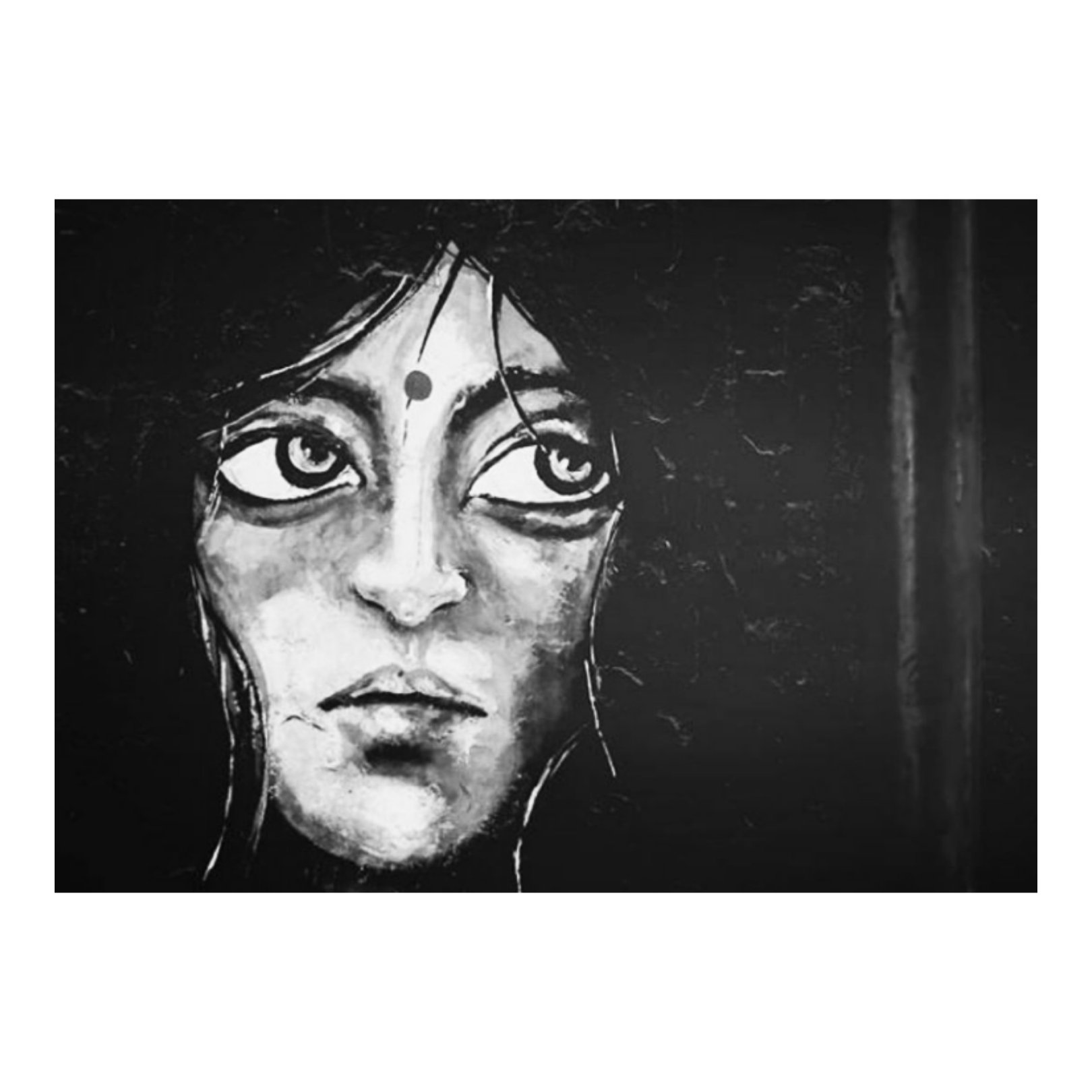 But one thing our legislators should remember is that instead of fighting over the price of onions in the Lok Sabha, they should try to protect the fundamental rights of people and endeavour to ‘Make in India’ not ‘Rape in India’.