By AbuHassanUsman2 in Latest, Politics

Actually the word riot, I have a strong objection to it. There is no such thing as a riot. This is a systematic extermination campaign of a particular community.

See, riots are defined in a different way. Riots are where armed parties conflict with each other and there are deaths on both sides. But, when a particular community is targeted, how can you call it a riot? It is a state sponsored extermination campaign. The UP police and government has imposed a fine of ₹14 lakhs on 28 people for being involved in public property destruction.

But, there are judgements and procedure that high courts have set up to investigate the damage and award compensation. As per claims, only the leaders who organised it should be fined and not the common people. However, fines can be awarded only after investigation.

But we also saw a notice for a fine issued to a person who is dead! What about the violence and destruction from the police in which unknown goons are involved too; who will pay the fine and give compensation for that?

But, it seems a fine was imposed only on protesters belonging to particular sect. Instead of rule of law, there is rule by law. We are discussing Article 14 and its nature, but there are whole actions discriminatory against protesters. What have you done in other cases in which hundreds of crores public property has been damaged.

This is another level of hypocrisy and double standards. Did the Bulandshahr Muslim community collect an amount of 6.5 lakh and give it to the UP police in good faith and maintain peace or did they pay it to the Yogi government for their lives? 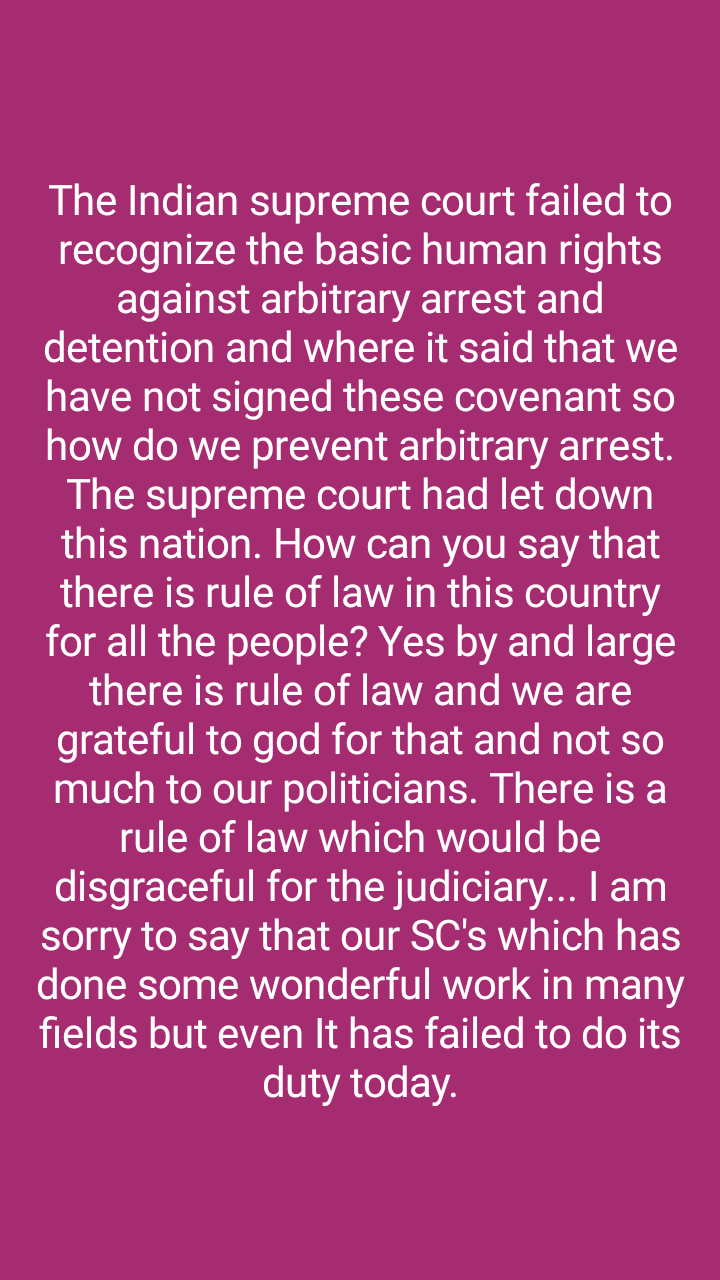 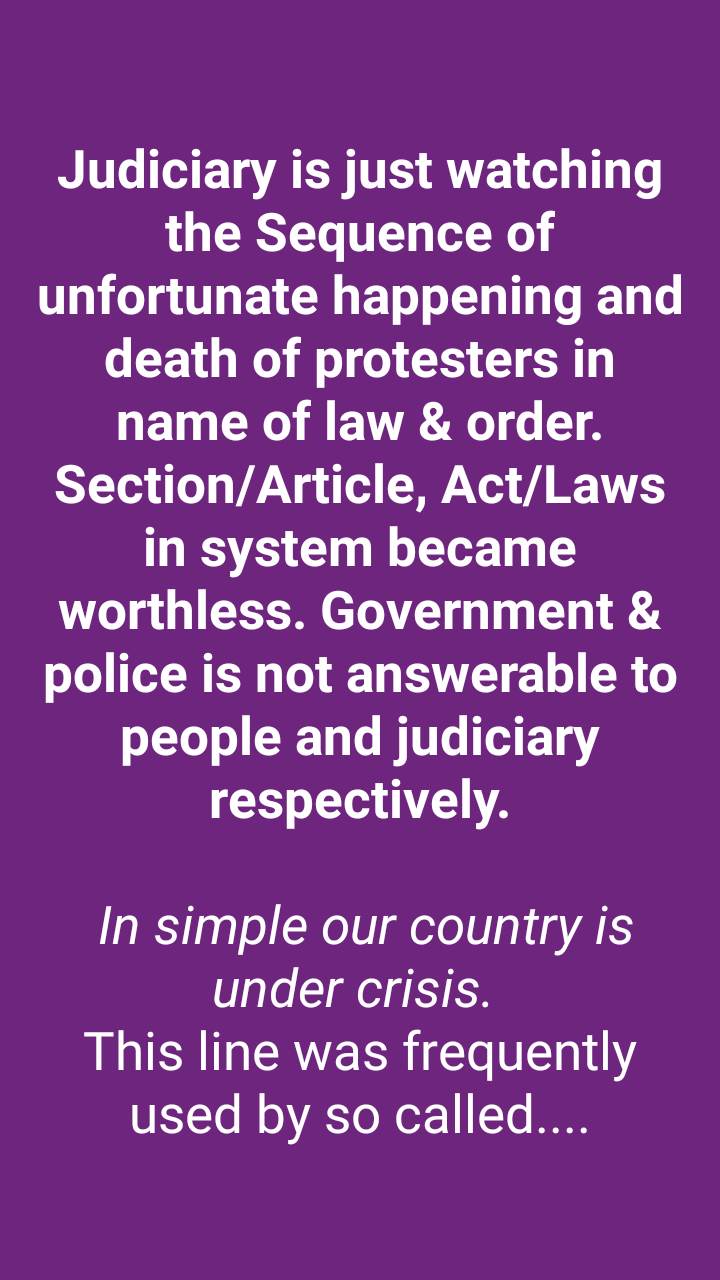 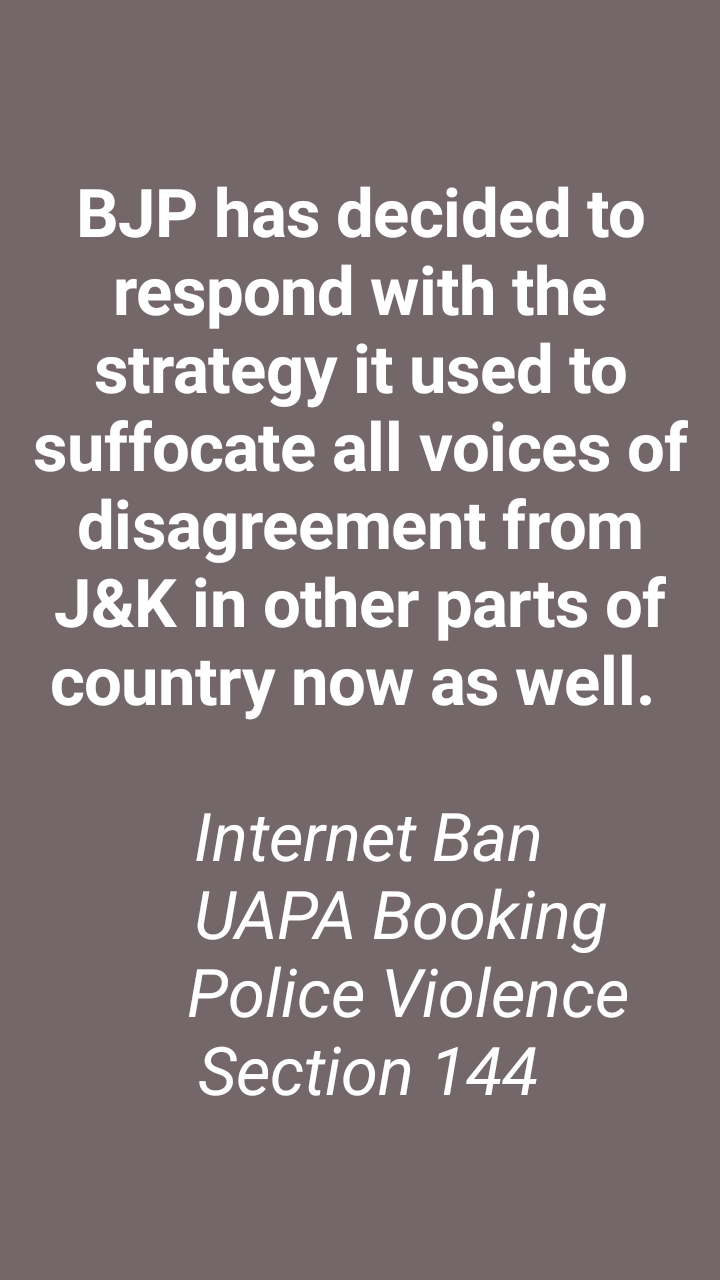