Extinction happens when any species gradually disappear because of natural disaster, overuse of natural habitat for human use, and habitat fragmentation. We all know how humans are becoming the most insensitive creatures on earth day by day, leading to the worsening condition of animals on the planet. The extinction rate of certain species of animals is becoming very high due to habitat loss, hunting, poaching, illegal trade of animals, overpopulation of humans and toxic pollution in the environment. 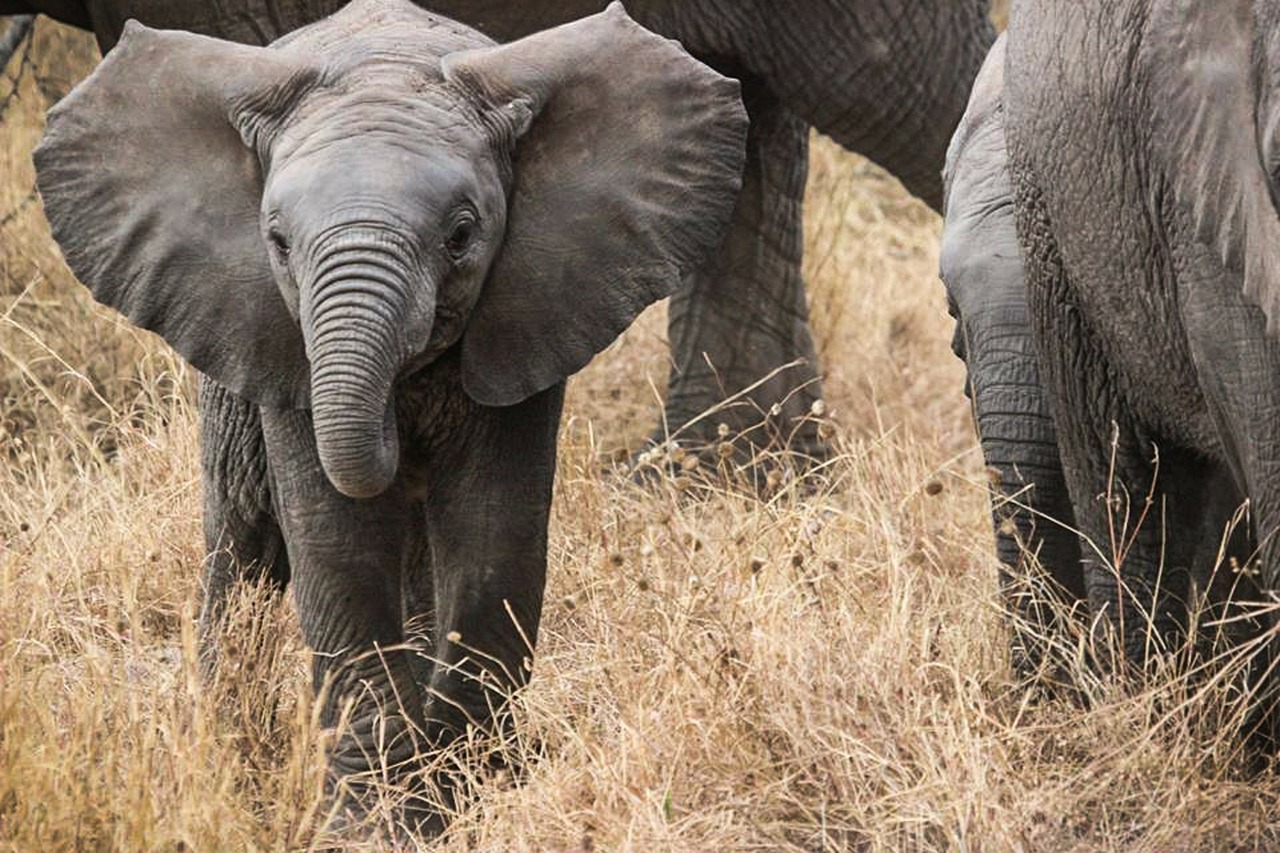 Animal poaching has been around for decades. It basically refers to the killing of an animal illegally, mostly when the concerned animal has something very precious, which is in high demands in the trading sector. Today, elephants are considered endangered because large adults with the biggest tusks are poached. In China, organs of a tiger are used in traditional medicines; this includes the eyes, hair, internal organs and even the penis. In 2010, a UN report suggested that gorillas could disappear from large parts of Congo Basin by the mid-2020s.

Poaching poses a threat to elephants, rhinoceros and many other animals because a black market of wildlife trading has been flourishing quite well. Poaching has disastrous consequences for wildlife, and conservation has become an enormous challenge.

Moreover, to solve all these problems, drones have been used to stop elephant, rhino and tiger poachers. By using technology, we might have a chance to save some of these animals, even though the magnitude of illegal wildlife trade makes it almost impossible for us to eradicate the problem in months or even in years. In the meantime, we can also start small ourselves. Those beautiful ivory earrings you like so much are probably not worth the life of an elephant.

Our government should also make some efforts. For instance, they should improve law enforcement within protected areas. Long-term maintenance of species and their management requires cooperative efforts across the landscape.

Also read: If Bushfires Are ‘Common’ In Australia, Why Have A Billion Animals Died This Time?
You must be logged in to comment.

Cows, Pigs Or Sheep, Farm Animals Feel Pain And Joy Just Like We Do

Pesticides And Toxins, What’s Really On Our Plates?

How Dairy Production Is Cruel To Animals, Humans And The Environment