Dear Modi Ji, We’re Still Waiting For An Explainer On Why CAA Is Good For Us

By Devesh Asnani in Politics, Society

Since the enactment of the controversial Citizenship (Amendment) Act, students from more than thirty universities across India, belonging to all religions and ethnicities, and the general public, have been protesting against it. This has resulted in numerous questions being raised, not just towards the government by the protesters, but also by the people in favor of the Bill (which is now an Act), and in support of the government. 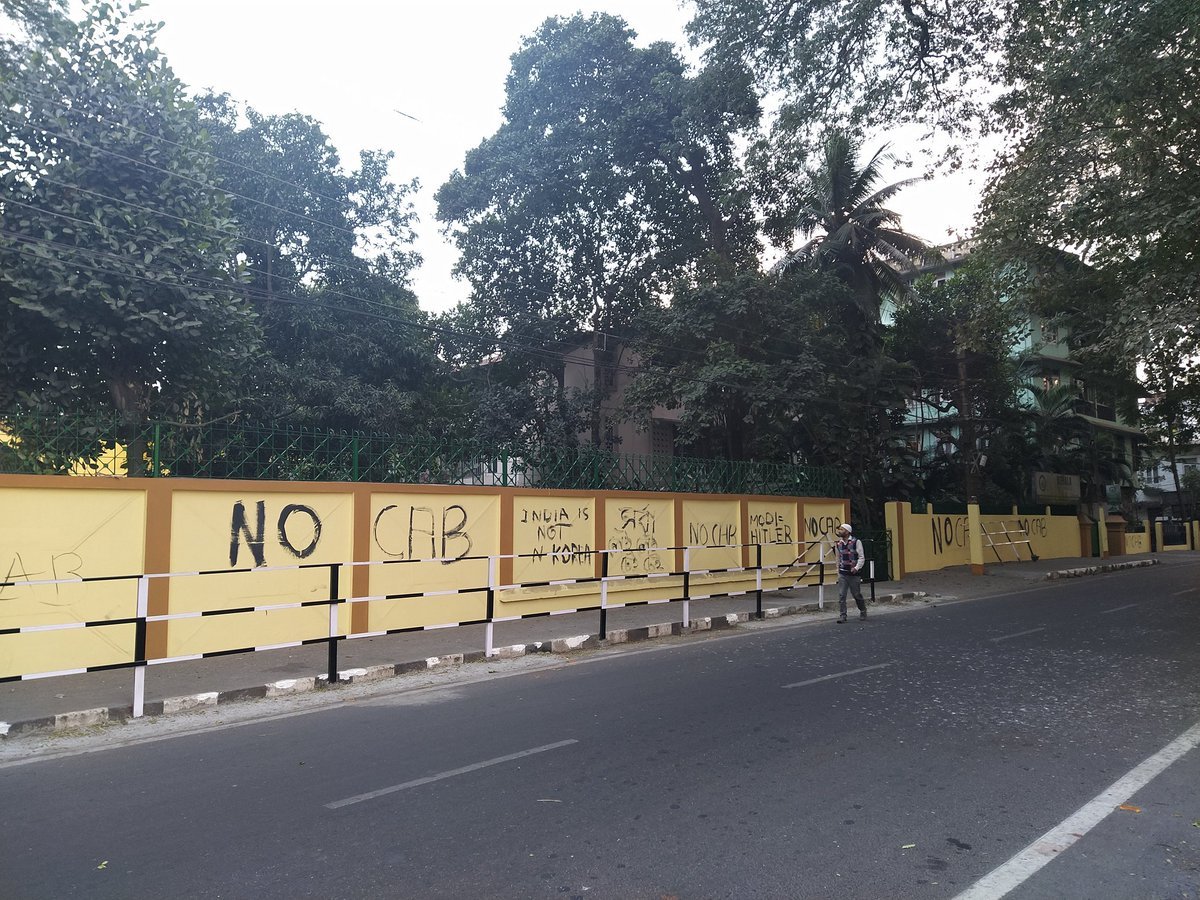 Amidst this clash of questions and all the chaos surrounding it, addressing such questions and a simplification of the entire scenario seems to be an essential need of the hour.

Despite this fact, the government hasn’t given any reasonable justification to questions like why, the immigrants being referred to in the act, belong to only three of our neighboring countries and not the rest? What exactly would it cost us to provide these immigrants with the benefit of citizenship?

The government has assured us, repeatedly, that no Indian citizen needs to worry about the law, as it applies only to the immigrants, and not the existing citizens. The very fact that it is a citizenship law based on religion, it is bound to change the secular fabric of the country. And, being responsible citizens, it shouldn’t be important for a statute to directly affect the citizens’ and for them to oppose it.

There can be numerous grounds for granting Indian citizenship to immigrants, but, Constitutionally, religion cannot be one of them.

The other concerning factor which arises is that the home minister, on multiple occasions, has stated publicly that the Citizenship Amendment Act (CAA) stands in chronology with the National Register of Citizens (NRC), which was enforced recently in Assam causing the residents to provide with the documented proof of their as well as their ancestor’s birthplace being India.

In a country where processes involving the government are nothing less than punishment for the citizens, owing to the hassle they cause, the very idea of such a thing being implemented on a large scale and requiring the public to prove their Indianness to the government seems ludicrous.

Also, the National Register of Citizens (NRC), when successfully implemented, would still provide an opportunity to obtain citizenship to the people not being able to prove the same because of the CAA, because, if they practice any faith except Islam, there’s still a way out to give them citizenship. It, therefore, acts as a sieve that separates the Muslim community from the other citizens.

The common argument that is presented by the people opposing the protests is that the protesters are simply spreading fear among the general public, as the CAA is a standalone law that cannot be linked to the NRC. They don’t realise that the link between the two statutes hasn’t been made by the protesters, but by the government; and effective communication is required on the government’s part regarding such issues.

Also read: In Retrospect, Government Policies That Brought The Indian Economy To Its Knees

At a time when the country’s economy is facing a crisis due to several issues (such as the inflation level being at a forty-month high, the GDP growth going down to 4.5%, which earlier, used to be 8%, a lack of job opportunities for the youth, and the GST collections being extremely low) the enactment of such a problematic law poses a great threat to public safety, and the law and order situation in the country. It can be concluded as the most illogical action of the current government so far