A Letter To My Dad: Here’s Why I Can’t Call Myself A Right-Winger Or A Left-Winger

By Samriddhi sakunia in Latest, Politics 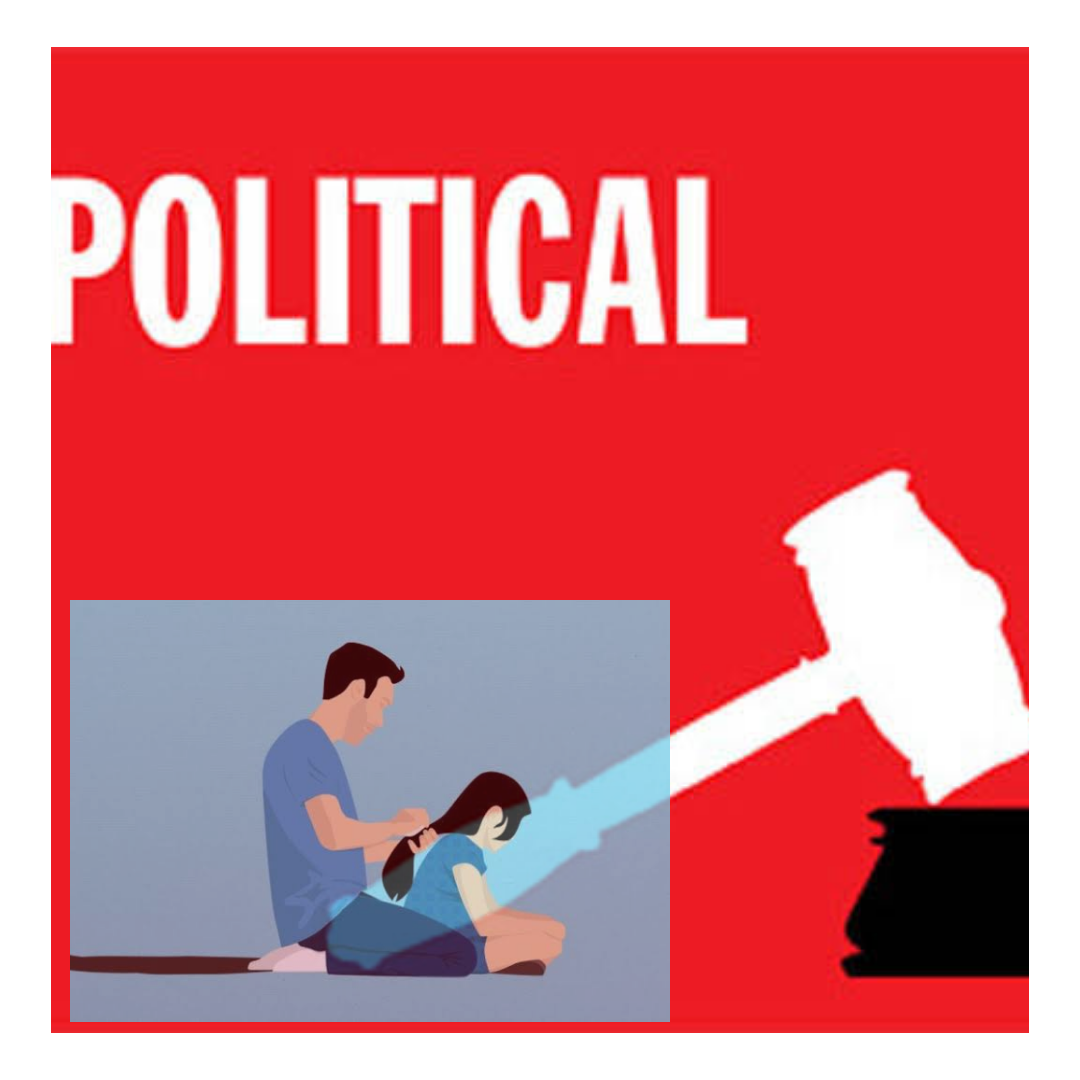 Could you have imagined me in the place of students losing their lives, getting injured, facing problems? Could you imagine yourself in the place of professors? Because when I heard the news of goons entering the college and vandalising the property and beating the shit out of the professors, I couldn’t let that sink in.

I know things are getting stretched more than they deserve, but we can’t help this because this is what our country is talking about. People are talking about how division on the basis of religion can’t happen in India. I want to ask, is there any division left to create? Today, I feel the entire country is divided into two groups: The left-wingers and the right-wingers. The leftists are against the right, and vice versa.

Even you are a passionate supporter of our PM, I need to know the reason why? Why can’t we just support the very idea of development, women safety, and many more issues, and not just the politician doing it? I heard a girl saying, “Agar chaiwale ke haath mai desh doge to yahi hoga” (This is what will happen if you gove the country to a tea-seller). What do you understand by this? I think she is just against Modi and the BJP because of the fact he is Modi. I also think people support him just because they hate other parties. You see, the very existence of any party is a fault of its protectors.

Sometimes, I feel India is full of idiots and people with empty heads, because, when I recall the very last months of 2019 and initial months of 2020, I realise I didn’t come across people stating their facts and opinion, they are just ignorant people. I see mouths, with false and half-information. uttering absolute bullshit.

Some young kids, who I feel don’t even understand how the media and journalism world works, are saying things like “Don’t be like Barkha Dutt and Ravish Kumar.” I was amazed to see a kid, who doesn’t even understand the ‘J’ of journalism, talking about being on the right-wing or the left-wing.

It seems to me like World War 3 has already begun. We aren’t fighting with the rest of the world, but with our own fellow members. This is the end, and we aren’t fighting for a better cause for any positive result, but to remain in the limelight and prove that Modi is wrong and the students are right or Modi does everything right.

I do come up with a dream of India being a sacred nation, but it seems hard to see my dream ever coming turning into reality.

Dad, you have raised me right to let me rationalise who and what is right and wrong. I better be neutral when it comes down to politics and journalism, but, by far, I have learned it’s me who is going to suffer big-time if I would be on any one side, because I can’t let myself be anyone’s side. I can’t call myself a left-winger or a right-winger. I can’t sell my ground rules to fit into any group. I will support the cause and issues, but not the party.