Dear Parents, Why Is It Easy For You To Blame Us Before Understanding Us?

By Bhavana in Education, My Story

I am a restless and anxious person because of the fear to fail. The thought of winning and the belief of becoming something is not my cup of tea. Why have our families and society put so much pressure on us kids? Why does only securing 90% make them proud, and securing 60% make them feel ashamed? Why don’t they accept the fact that some of us may not be good at studies, but might be great at painting, dancing, or sports?

They say each child is special, but they fail to understand their own offspring. Parents and teachers often, beat, scold, and threaten us so as to make us bring good marks. But, no one actually asks why we aren’t able to focus; why we do not want to study. 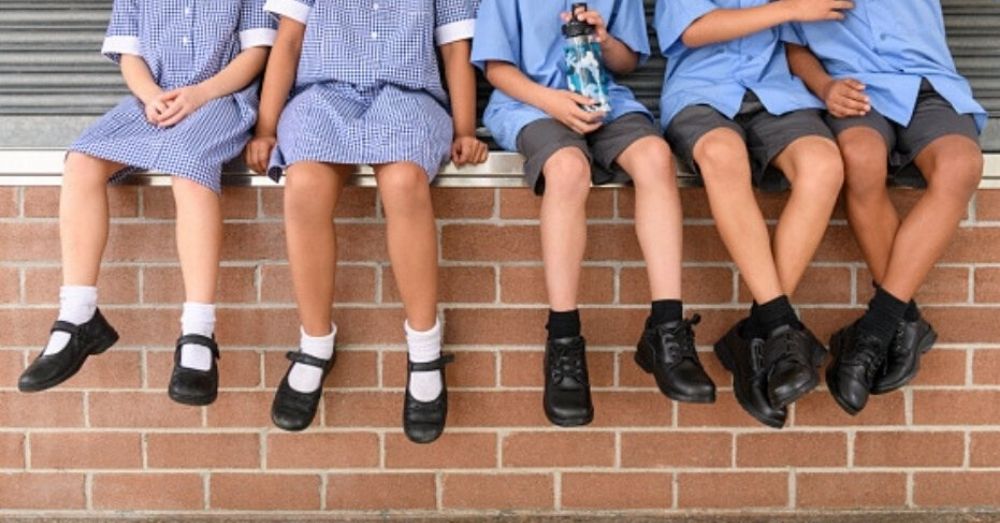 It might be one particular subject that we fail to understand, or a couple of topics in that subject. We might have a personal issue because of which we are not able to focus, which could be a crush, a bully, or anything.

Our problems might feel small to you so-called adults, but they are big for us. So, stop comparing your circumstances with us because different people have different experiences, and everyone is an expert in solving other’s problems, not their own. Adults can come to us, sit down with us, give us hug, befriend us and try to understand our issues before calling us average, failure, mediocre, and whatnot.

With this, I would like to talk about an instance from my friend’s life. She was initially good in studies, but, later on, her performance declined, and she became a ‘below-average’ student. She was good at music and art, but used to score in the 40s and 50s. In class 11, she opted for the commerce stream and still was not able to fetch good marks.

Everyone in the school labeled her as a failure, and teachers even said that she was worthless. Her parents sat down with her after her class 11 results and asked the reason for her poor results. She told them that she wanted to become a musician. Her parents understood her dreams and told her that even if she wants to be in a creative field, she must understand the value of education, and explained how this was a challenge and how to overcome it.

She took their advice, opened her books and burned the midnight oil. The board exam result came, in which she scored 93%. Later on, she pursued her dream and successfully graduated with a gold medal in her hand from a music school.