JK Rowling’s Life Is A Lesson In Inspiration And Motivation

By Aditi Mehrotra in Books, My Story

The famous British author, possessing a determined mind and a magnanimous heart, is undoubtedly the rightful owner of all the international acclaim showering over her.

By creating a parallel magical universe from her first book of the Harry Potter series, she crafted her way into the reader’s heart and continues to live there, promising never to leave. 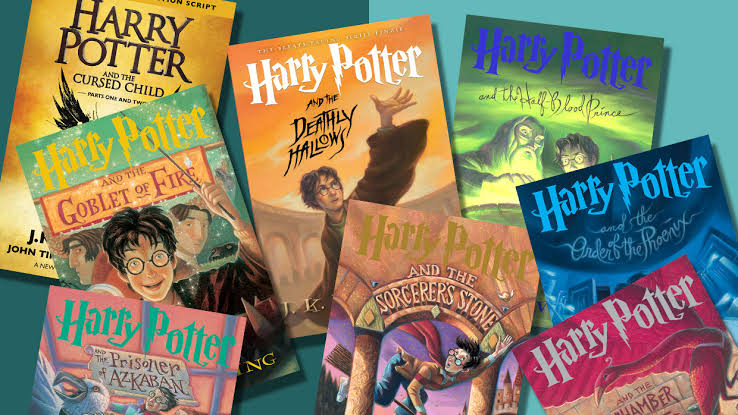 The happy place that she has created for her readers is quite contrary to the emotions she underwent before/while writing her masterpiece.

The relationship she shared with her father was rife with communication gaps, whereas, her mother left her early for the heavenly abode. Inadequate love and constant negligence forced her from having a normal, and cheerful childhood. These parts she has articulated in her books, as Harry’s childhood, being damaged at the hands of the Dursleys. 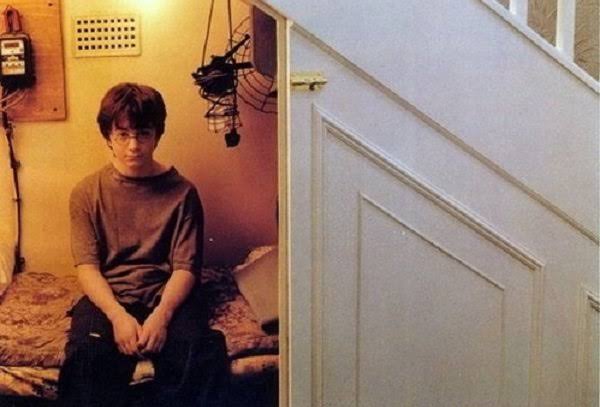 An unhappy marriage, being subjected to domestic violence, disintegrated her emotionally and plunged her into a pit of depression. As a single mother, working for a meagre income in a coffee house, she was on the verge of being labeled ‘poverty-stricken’.

However, real heroes don’t wear capes, nor did she. After dragging herself through a suffocating corridor, she finally revealed a ‘Lumos extension‘ by opening a door, whose undisputed key was Rowling herself.

An optimistic attitude goes a long way in determining the way fate unfolds. The only thing that accompanied her in this long course of helplessness and depression was her writing. That she never let go.

Writing on paper napkins while waitressing, showed her zeal to incessantly believe in her ideas and the fact that they will magnificently realise. 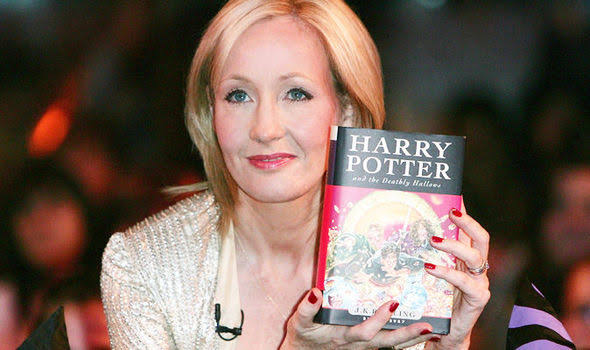 Her life is an open lesson for those who want to edify their minds and add a sprinkle of optimism to their spirits. However harsh the reality may get, sinking spirits and sucking luck, it still stands as a trifle in front of sheer hard work, honest effort and unwavering hope.

Such passion and determination will ultimately lead you to Platform nine and three quarters where you have to occupy your reserved seat on the Hogwarts express. 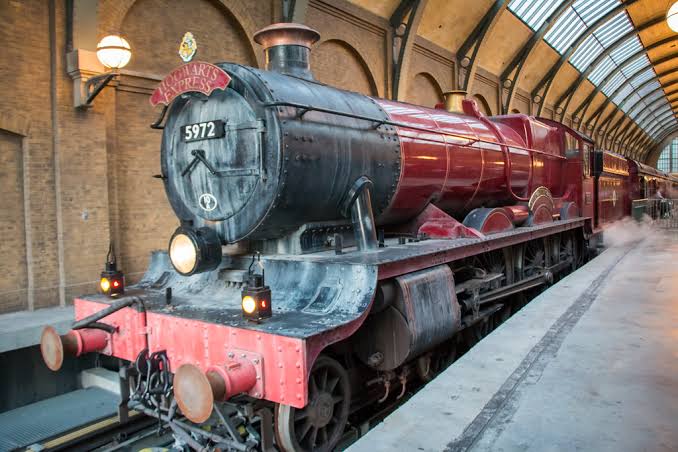