By Jaymin Jhaveri in Sports 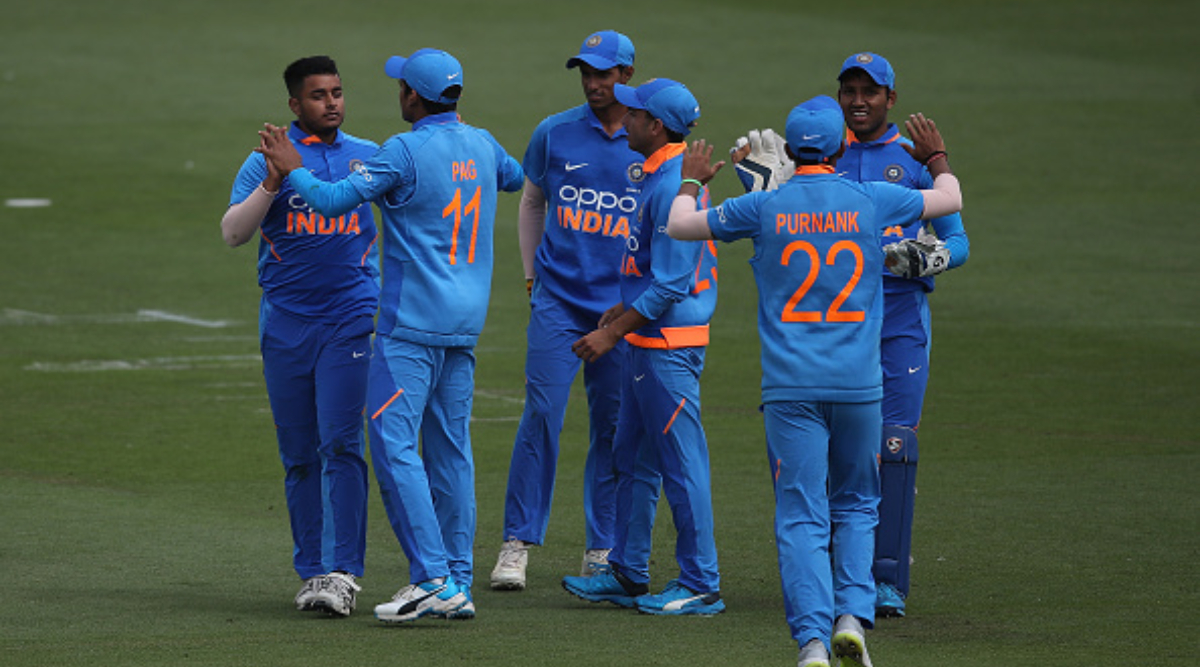 The Indian U-19 team was stunned yesterday in the final of the ICC U-19 Cricket World Cup by their Bangladeshi counterpart. Bangladesh won the toss and asked India to bat first. The Indians rode on the 88-run knock of a young star, Yashasvi Jaiswal. However, the rest of the team failed to show the same grit and character, and folded for a paltry 177.

The Bangladeshi fast bowling was disciplined and did not allow the Indians to get easy runs. Yashasvi Jaiswal scored almost half the team’s runs, which shows the team’s dependence on him. Bangladesh was absolutely brilliant in the bowling and fielding departments. Bangladeshi team was all set to chase a relatively easy target of 178 runs. Riding on a good start by the openers, Bangladesh looked to be cruising towards the target but some good bowling by the Indian colts saw them reduced to 5 wickets down at 90.

India’s most successful bowler in the tournament, Ravi Bishnoi was instrumental in getting India back into the game. Bangladesh was on the backfoot, then some patient and composed batting by the Bangladeshi lower order saw them cross the target with three wickets to spare. The Captain, Akbar Ali, was the wall between India and their victory as he relentlessly defended and blocked every delivery. He played no rash shots and collected easy ones and twos. He was, hence, rightly adjudged the Man of the Match. What a proud feeling for the youngster, getting a MOTM trophy in the final of the U-19 WC!

Yashasvi Jaiswal won the Man of the Series award for his brilliant batting throughout the tournament, where he accumulated 400 runs in 6 matches. He scored 5 fifties and a solitary century, which came in the semi-finals. Alas, Bangladesh won in the finals. However, the weather played a role in their win as the game was reduced to a 46-over per side due to rain.

Also read: 5 Inspiring Tribal Sports Persons You Should Know About

Bangladesh managed to cross the revised target of 170 in 42 overs with three wickets to spare. This would mean sweet revenge for the young boys after humiliating defeats in the ICC T-20 World Cup 2016, the Nidahas Trophy Final and the ICC World Cup in 2015. This is Bangladesh’s first major cup win in any format of the game.

Aakash Singh in Hindi
July 10, 2020
350
Women Have Representation In The Indian Parliament, But Something Is Missing