Memoir Of A Transgender Person: A Poem From ‘April Is Lush’ By Aditya Tiwari

“She is a biological woman-closest to god because she is where life comes from. But I create my own life. I am no less than anything or anyone. Because what I want to be is what I create of me. I have found the essence of being a woman within myself-empowered many like me and the generations after me. Femininity is my most sensual weapon. I am someone who has found and created the woman in me. I am more woman than any other woman. So the next time you call me “chakka” on the streets my soul will ache because I have changed my life from being who I used to be to who I am now, which is not an easy path. My womb will hurt because of all the echoes of my unborn children. And, my ovaries would bleed because I will never have periods like a normal woman. I am no less than any other woman. When the red-hot- fierce lipstick hits my lips I could set a whole city on fire.”- Memoir Of A Transgender by Aditya Tiwari, April is Lush

Aditya Tiwari is an Indian poet, writer, storyteller, author and LGBT rights activist known for going beyond the boundaries. 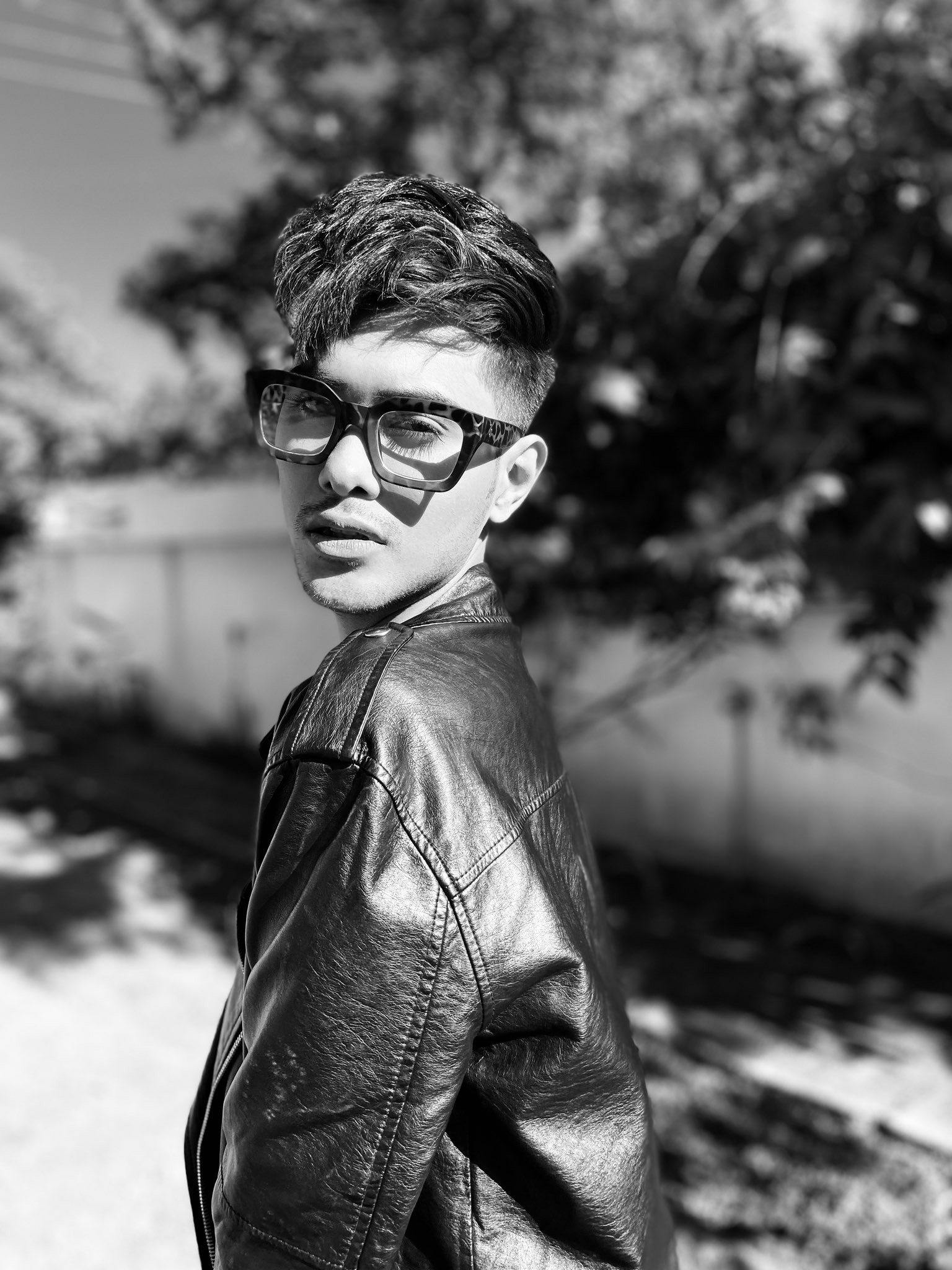 Having moved to New York in 2016 to pursue a degree in Journalism, Aditya wasn’t satisfied with being bi-cultural and realized that one had to be whole within the self. Starting in 2014 with prose, and embracing poetry in 2017, it was clear when the party left, finding himself among some broken glasses and poetry, that he found his voice. However, you find your voice in inspiration, from within you, describing poetry as breathing fresh air, self-expression, and an extension of his being, that lights his fire. Aditya raises his voice in alternating hushed and passionate tones of his poetry and asks you to do the same. Aditya released his first published book of poetry ‘April Is Lush’ in April 2019 at the age of twenty.

Featured Image Provided By The Author.

Exposing The Truth in Community
July 3, 2020
991
Caste, Prostitute and COVID-19 a deadly combination for survival ……!!

Sudarshan Sawra in Community
July 3, 2020
258
The Anxious Ramblings of a ‘Covid Warrior’