The 15th national conference of Network of Women in Media was attended by 150 women journalists from 17 states and union territories across India. The event concluded on 9th February 2020, in Bengaluru, the city where it all began. It was packed with discussions, workshops, exhibition, cultural program and get-together at the Indian Social Institute and Indian Institute of Agricultural Technologists.

The theme of the conference was “The Media, Citizenship, and Identities”, and there was an exhibition of posters, banners and slogans from the recent uprising against the CAA-NRC-NPR and clampdown on universities at the venue.

Important discussions on gender, climate change and disasters and the role of media as mediator; citizenship, identity, and migration; journalism, culture, and identity; six months of the Kashmir blockade; the ethics of ‘fixer’ journalism; culture and arts in times of trouble were accompanied by an impressive performance: a musical conversation by singers MD Pallavi and Bindhu Malini as they examined gender through stories of women across continents and generations.

Feminist, filmmaker, writer and speaker, Madhu Bhushan spoke on the panel on Citizenship, Identity and Migration, giving insights on citizenship and vulnerabilities and examples of nomadic communities. The problem with the process of considering citizenship as per NRC is the uncertainty for those segments of people like the nomadic communities and other marginalized communities who do not have documents of their citizenship—they may be landless and without an address. In such circumstances, will these communities belong or not belong?

The women journalists participated in different learning workshops such as, 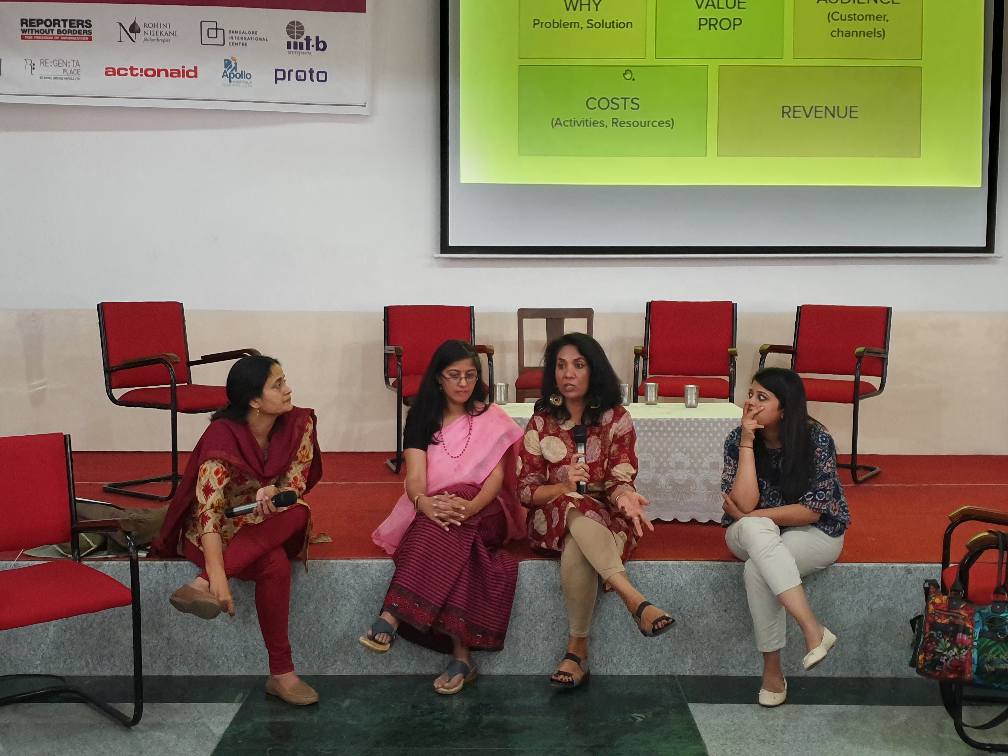 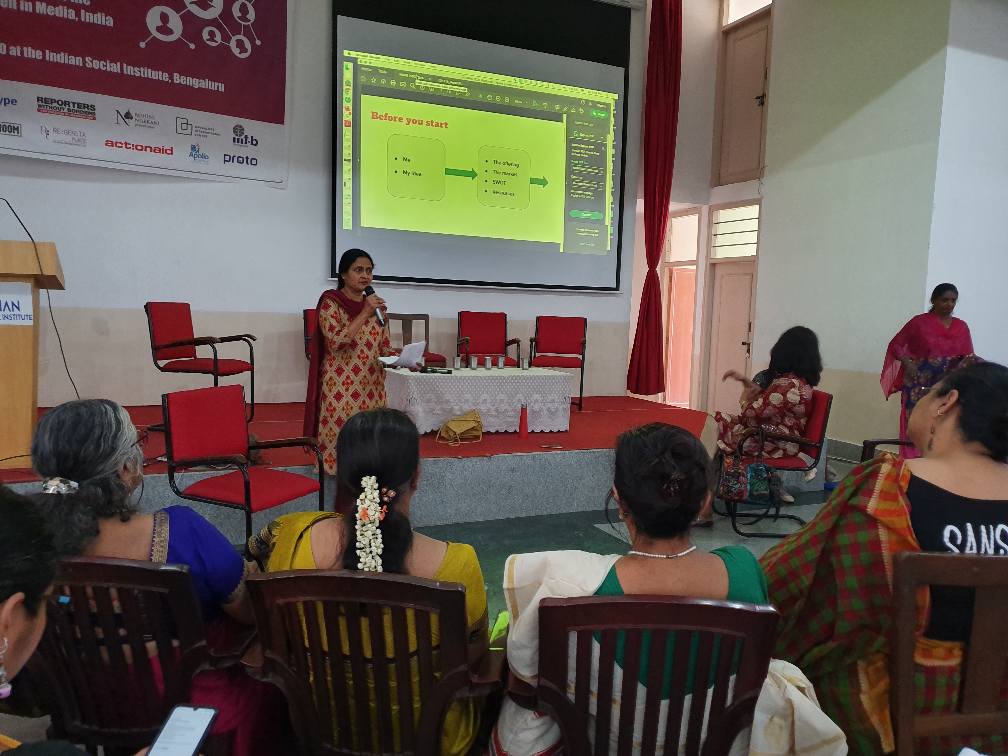 The workshop on media entrepreneurship offered learnings from four women media entrepreneurs Meera (Citizen Matters), Aparna (Women’s Web), Sandhya Mendonca (Raintree Media) and Dhanya Rajendran (The News Minute), who have a successful media business. The workshop highlighted the need to focus on both the journalism aspect as well as the business aspect of the venture.

The national conference was organized by the Bengaluru chapter of Network of Women in Media, India (NWMI). 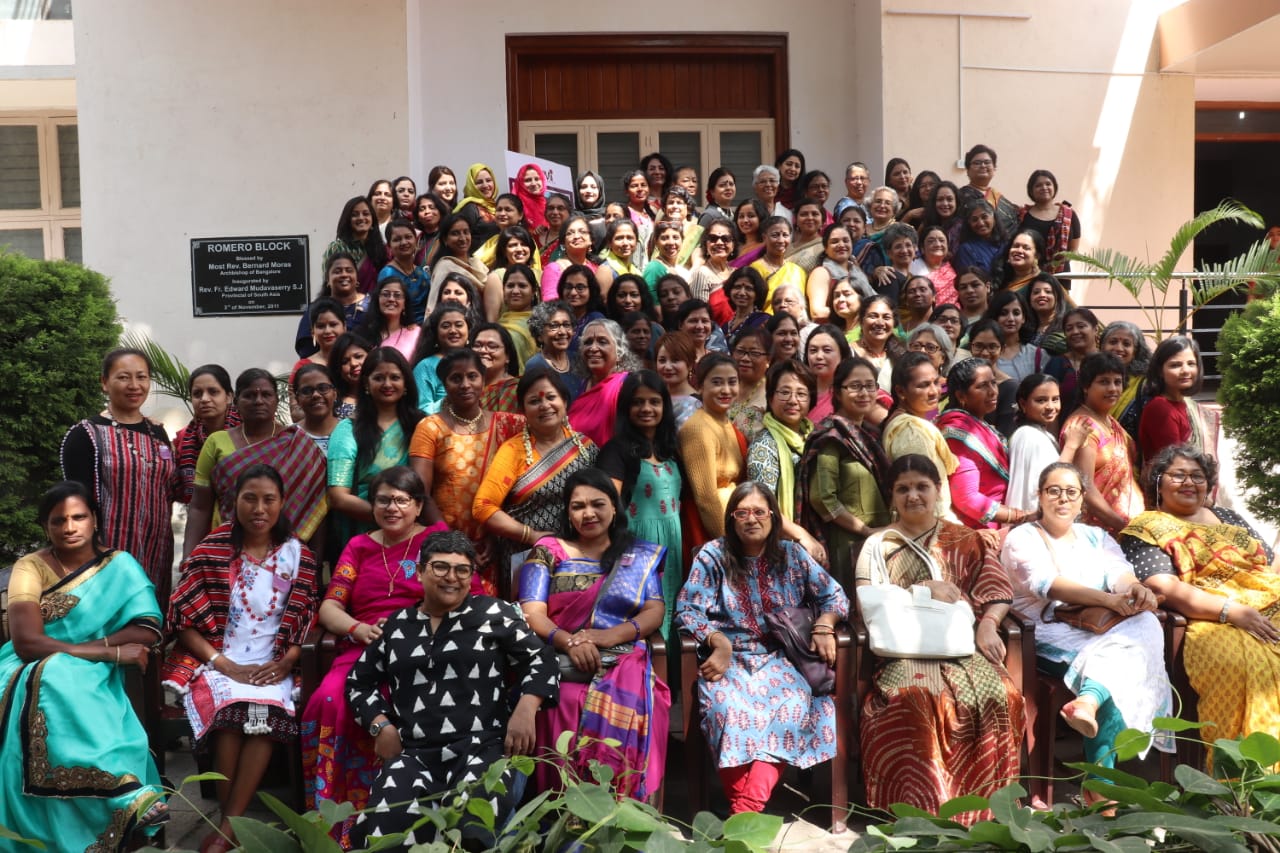 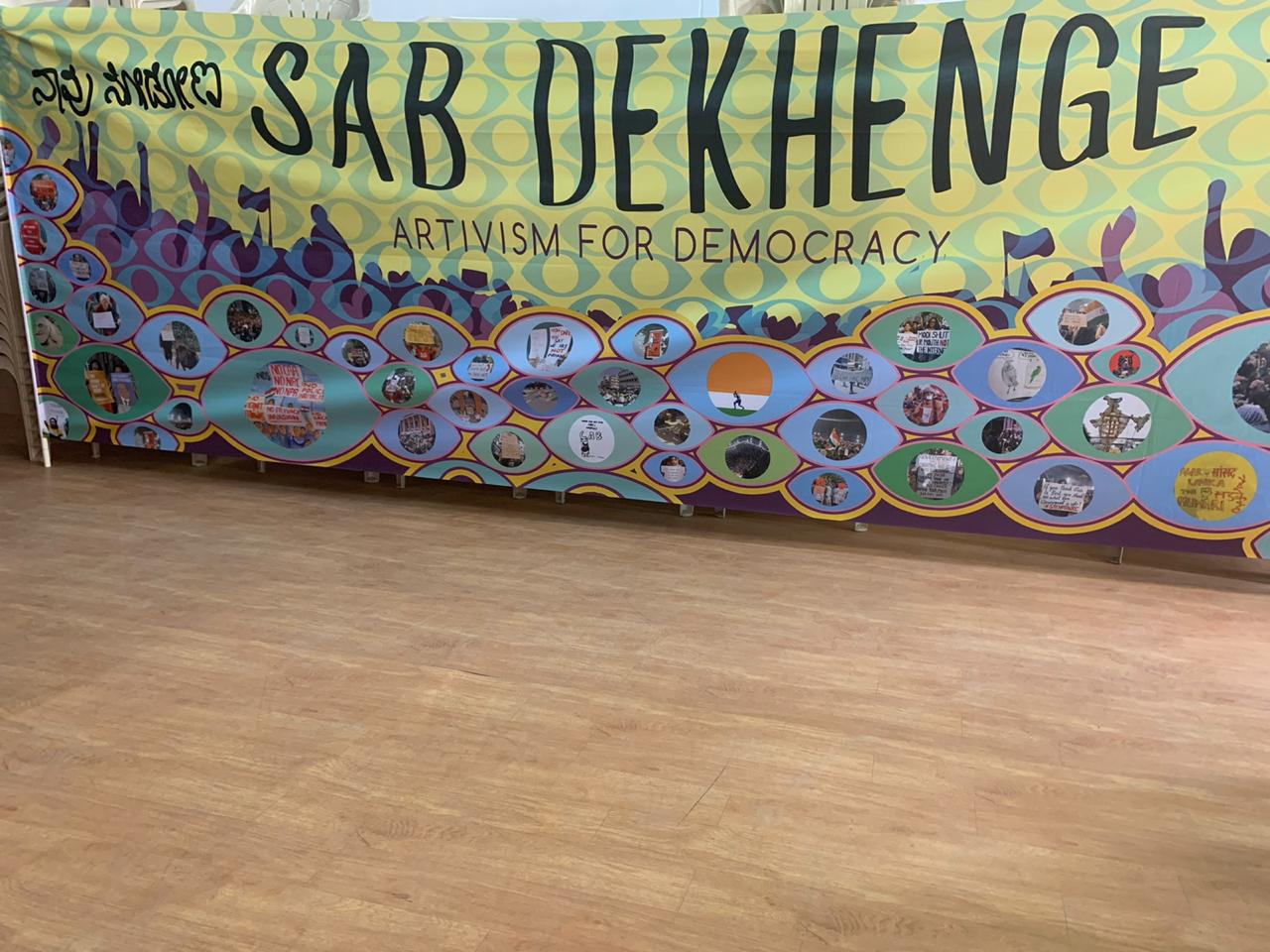 Also read: The Question Of Women And Public Space In A Democracy

The above article was first published here.