‘A Bird Call’: A Silent Call For Help From Our Avian Friends 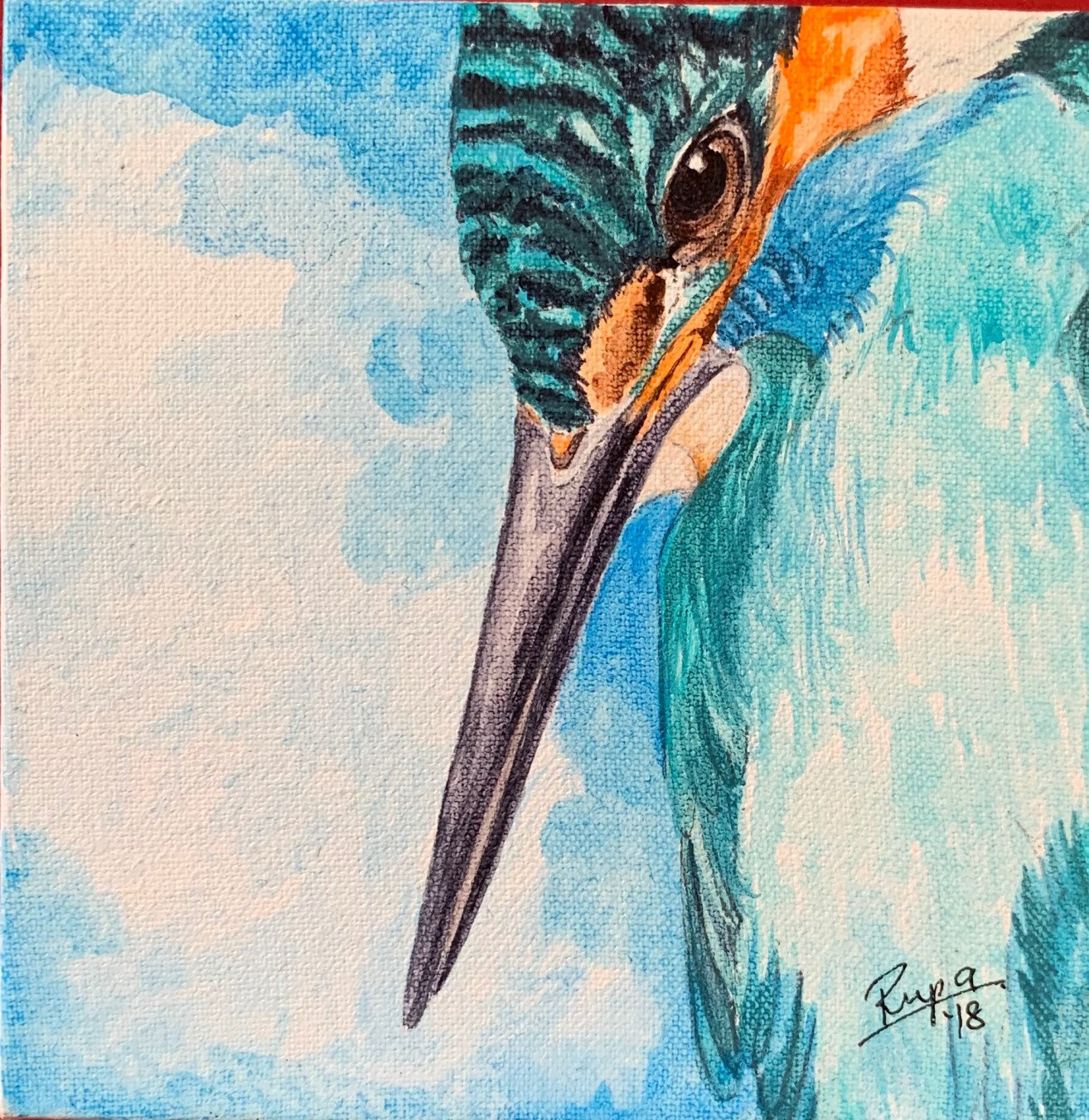 Remember the time when we could spot birds on every tree, bush and shrub, and they chirped everywhere? They announced the end of the cold winter and the onset of spring. Dawn broke with the trill of birds and sunsets reverberated with their songs. Migratory birds visited us every year from faraway lands. But today, those memories greet us mostly with silence, as birds fight for survival. And the need of the hour is awareness.

Why Are Birds Missing From The Sky?

In India, the illegal trade of bird species has been going on for years. Owls, especially, have been cruelly targeted. These hapless unfortunate creatures have been sought for their body parts such as skulls, talon, beaks, feathers, and even blood. Driven by superstitions, owls have become victims of medieval rituals and evil practices.

A common sight in many places is the scene of exotic birds of all shapes and sizes, crammed into small cages, for sale. No prohibition seems to exist on the domestic sale of captive-bred exotic birds in India So, poachers and traders disguise native birds as exotic, dye their feathers to make them look rare, and endanger their lives for money.

Sparrows are rendered homeless due to the modern “matchbox-style” architecture that makes it difficult for a bird to build nests. These little creatures who used to build nests in holes, roofs, and crevices in traditional houses, are struggling today to find a safe corner in glass buildings.

With rising pollution, birds are one of the first who face the effects of smog and the changes in the global temperature.

Thanks to us, these birds have been pushed to the brink of extinction. It’s time we do something to save them.

‘A Bird Call’ is a step in that direction. It is my attempt to give a voice to the birds’ silent call for help through a selection of thought-provoking art. This year, on World Sparrow Day on 20th March 2020, I have decided to bring to life some of these beautiful creatures. I urge one and all — especially the youth who are our future to re-discovering this world that is inhabited not just by us but birds and other creatures — to ensure that we protect and save these unique and precious creatures.

I pin my hope on the youth of today to educate others, be conscious of our responsibilities towards the environment, and fight for the survival of these lovely beings who are slowly disappearing. If we don’t take steps now, they will surely become extinct. Let’s try and imagine our world without birds. It would be like an artist’s canvas without colours. A world silenced, without the sounds of their heavenly notes. 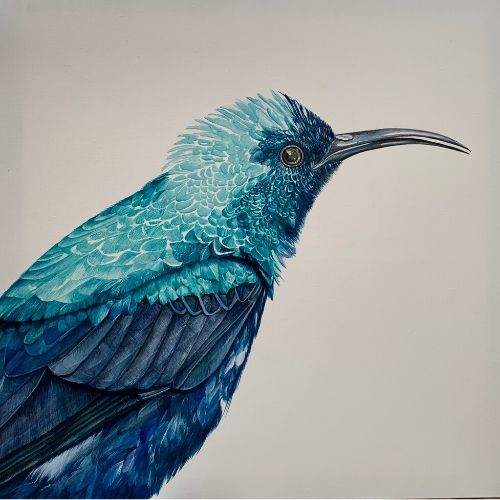 Also read: Coming Out Of Labels Into Reality: The ‘Intimate Etre’ Exhibition

‘A Bird Call’ exhibition can be visited at the Visual Art Gallery, India Habitat Centre, New Delhi, from 18th March to 22nd March, 2020.