This Women’s Day, Let’s Make Our Society A Safe Space

By Dua Subzwari in Gender-Based Violence, Sexism And Patriarchy

I am Generation Equality: Realising Women’s Rights, as decided by United Nations Women, is the theme for Women’s Day 2020. 8th March has been marked as the day when we celebrate women. People around the world show love and gratitude towards women who acquire an important place in their lives.

Celebrating Women’s day has become a remarkable way of making women feel how precious they are. A woman plays indefinite roles all through her life. We all know them as an embodiment of a mother, sister, wife, daughter, friend and girlfriend. Without them, our world seems to come to a halt.

There’s no point in bragging over the role of women because we already know that.

But there is a difference between knowing and realising their importance. It is doubtful whether our society has ever realised the value of women.

Patriarchy has deeply engulfed our society to an extent that rapes have been normalised. Earlier, it was rape, but now we take a breath of relief when rapists leave the victim alive. Since 16th December 2012, we have read or heard about so many instances of rapists showing all sorts of brutality. This date can never be erased, and marks one of the darkest days of Indian history as a time when the country failed in the spectrum of women’s safety. It divides the history into two segments, one before Nirbhaya’s case, and the other, after 2012.

This particular form of brutality didn’t stop here. These fickle-minded rapists have conveyed to the world that there is no limit to their cannibalism and barbaric behaviour. One after the other, we have been slammed with rape cases, signifying that women are still treated like sex toys.

‘Devi’ Or ‘Four’: Both Movies Convey The Same Meaning 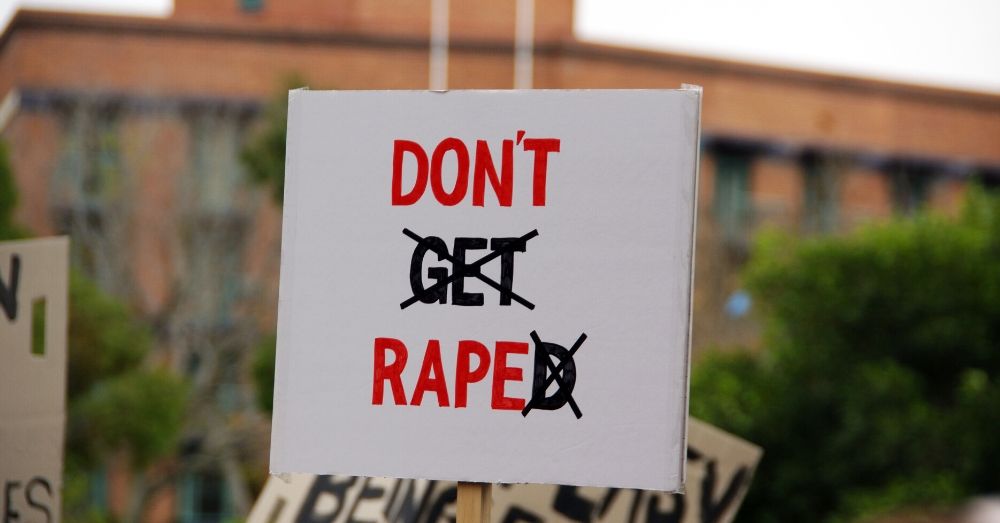 Recently, there have been debates over Priyanka Banerjee’s short film ‘Devi‘ being plagiarised. The short film resembles another one by the title ‘Four’, by Abhishek Rai. Both short films have almost the same plot.

They draw our attention towards the increasing rape cases in India, and how as a country, we have failed our women. They also break the taboo that rape is just limited to a particular dress and age.

In Devi, it has been established that women of every age, irrespective of their attire, are living with a risk of getting raped. Governments came and went but none of their actions assured women that they are safe in this country. A ruler like Rani Laxmi Bai once fought for this land. Women have always played significant roles in achieving milestones for the nation. So, why is it that rapists do not hesitate for a single moment before committing a horrendous crime like rape?

This is because our society has completely normalised this crime. Instead of asking women to dress or behave in a so-called ‘appropriate manner’, we must educate our men.

In my opinion, rape has somehow become a medium for men to get rid of their frustration. This is the sole reason behind the existence of marital rapes. The list of atrocities inflicted on women will never last, but the need of the hour is to come up with an effective solution.

As mentioned earlier, our society knows what a woman is, but it has never acknowledged her value. Rapists have attained a mindset that their chances of getting a punishment are severely low. This has happened because it has been eight long years and we haven’t delivered justice to a girl who was brutally raped, murdered, and thrown on the road, naked. If that didn’t jolt your soul, then what will?

In 2018, the NCRB claimed that every 15 minutes, one rape is reported in India. Where are we headed to? Want to celebrate Women’s day? Give her what she deserves, provide her the safety from any kind of exploitation, because that’s her fundamental right.

Also read: Curbing Violence Against Women In India Is Not Just The Govt’s Responsibility