I Had A Major Speech Disorder, But I Fought The Ailment And The Society All The Way Through

By Abhishek Kundu in Inspiration, My Story

I am Abhishek Kundu. I hail from Kolkata and work on Suicide Prevention which includes conducting Talk Therapies along with other necessary options. I have also been invited as a mental health speaker in different media and talk Shows. I have also been recognized as a Director-India by Global Goodwill Ambassadors. Apart from doing this voluntary work, I have also worked in different corporate and start-ups in recruitment, lead generation, and coordination profile. My last organization was Playtoome. 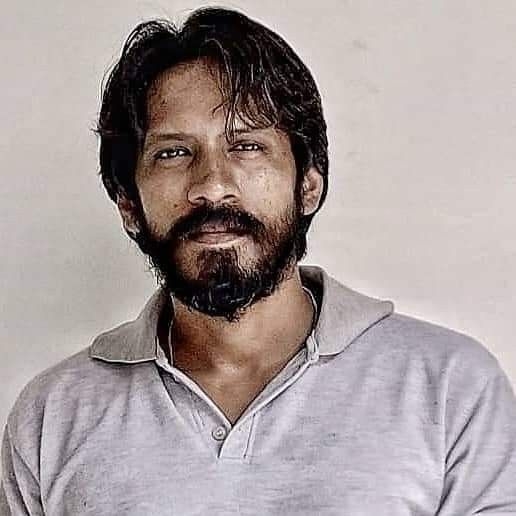 This journey was not as easy as it may seem. There’s a patch of darkness behind every light, I believe. We generally focus on the brightest part and avoid darkness because we don’t tend to witness it.

My story commenced in Mumbai during the year 1994 when my mother was carrying me to school. Suddenly, she suffered from an unexpected brain stroke. She was on the road for almost three hours unconscious without any help from any of the passers-by. Due to a delay in the process of hospital admission, she was declared to have entered in a coma with 89% brain haemorrhage.

I lost my voice too due to this trauma. In both the cases, doctors told us we cannot cure these, neither my mother would be able to recover from coma nor would I ever be able talk in my life. It was miraculous and a result of her strong will-power that she recovered from coma and was shifted on a general bed after 6 months. It resulted in her being paralyzed in the right part of the body.

After 8-9 months, and after my extreme effort, I started uttering words. I found out that I was affected by a major speech disorder as I was unable to spell even my name. In my school life, I had faced lots of bullying for this speech disorder.

We use to live in a rented place in Mumbai. The landlord feared that if anything happens to my mom, then no one will rent that property and he will have to face problems. So, they asked us to let us leave that house forcibly. In practical terms, we were thrown out of the house without any Turn around Time (TAT). That time, I was in class 5 and my Dad decided to return to Kolkata with my paralyzed mom. Years passed but the ailment of my speech disorder was far. It remained the same as even leaving childhood home was a trauma for me. In Kolkata, the same things happened in school. All that bullying, jokes, laughing, teasing but I got habituated this time.

In college days, my roll no was eleven but as I was unable to spell it due to speech issues, I was marked absent on most days. After my college days, Mom’s condition worsened and due to financial instability, I had to quit studies. I was forced to join some work but since I was not even a graduate, I started working in a Chinese food stall as a waiter and dishwasher. There was no salary but some basic wages. I had also worked for different events for a tea company. At the same time, Dad was bedridden too as his lungs were damaged. 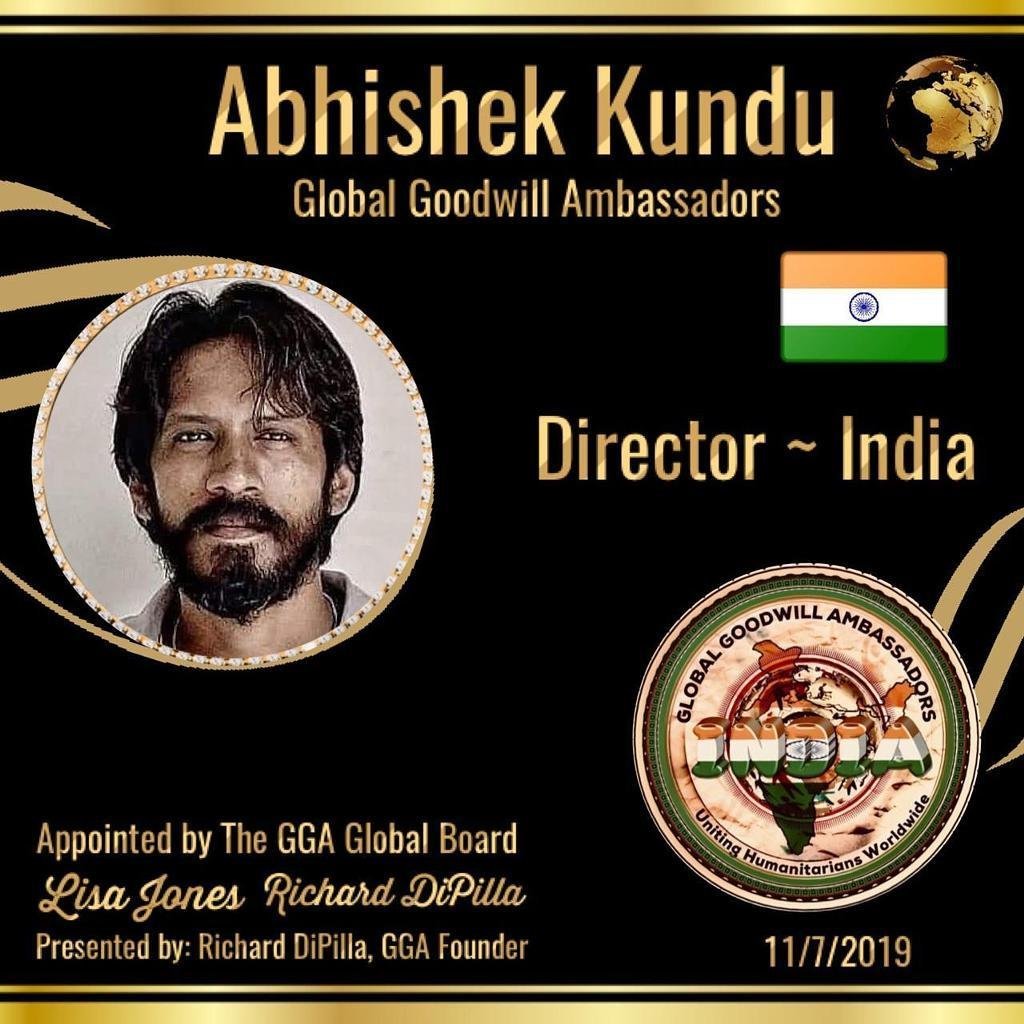 Due to a break of study, I was not hired by any reputed organizations. My career went downhill. After eight years, I completed my graduation.

My Mom left us on 10.09.2010, on the day of my birthday. It was very hard for me to believe this truth. But still, I tried my best to concentrate on my career. But even at my workplace, I was bullied for my speech disorder. I kept changing companies and lastly, I was labelled as job hopper but the reality was different.

I was mentally affected and was confused about my career. I was living a fake life, putting on a fake smile in front of others. After some days, I consulted a psychiatrist and I was asked to sit for 20 seatings with some anti-depressants. Things changed. As I was in a schedule of taking those medicines, I started living better. But after a certain time, I was pushed back into my old life. I realized that this alone could not be the solution as I was blaming society for everything.

One sudden morning, I thought to myself: What are you doing? I was just blaming society for their ill-treatment but who makes this society? We are the society. Within a fraction of second, I decided that in my downtime, I didn’t receive any kind of mental help, but to change society, one must change. I decided to be the shoulder for everyone whoever is seeking the same help.

I decided I’d remake my identity from the scratch and that was the start of something new for me.

Today, I have consulted 100+ clients in suicide prevention segments. I receive global recommendations and I will continue to serve society till my last breath. I believe every life is precious, and quitting shouldn’t be an option.

Maybe this is a very small step, but if a person with a speech disorder can bring an impact on society, anybody can.

Also read: “I Am An Outspoken Social Activist, And I Suffer From Anxiety Disorder”