Quick Byte: Lockdown And Suspension Of Transport Due To Corona Outbreak

By Tirthankar Das in #CoronaWatch, News, Quick Bytes
This post is a part of YKA’s dedicated coverage of the novel coronavirus outbreak and aims to present factual, reliable information. Read more.

India recorded 415 positive cases of Coronavirus as of 23rd March 2020, and death poll rose to seven. An 18-year-old, residing in South Kolkata, who recently returned from England, tested positive for the novel coronavirus on 17th March and on 22nd March, three contacts who were kept in isolation as they were in direct contact with the victim, were found positive, recording the seventh positive case in West Bengal. Two of them are his parents, and one a domestic servant.

To control this situation, the Central government has asked the State government to follow a lockdown. The State will be under a lockdown from 5pm on 23rd March till 27th March midnight. Only fair price shops, medicine shops, grocery shops, and other essentials services will remain open. 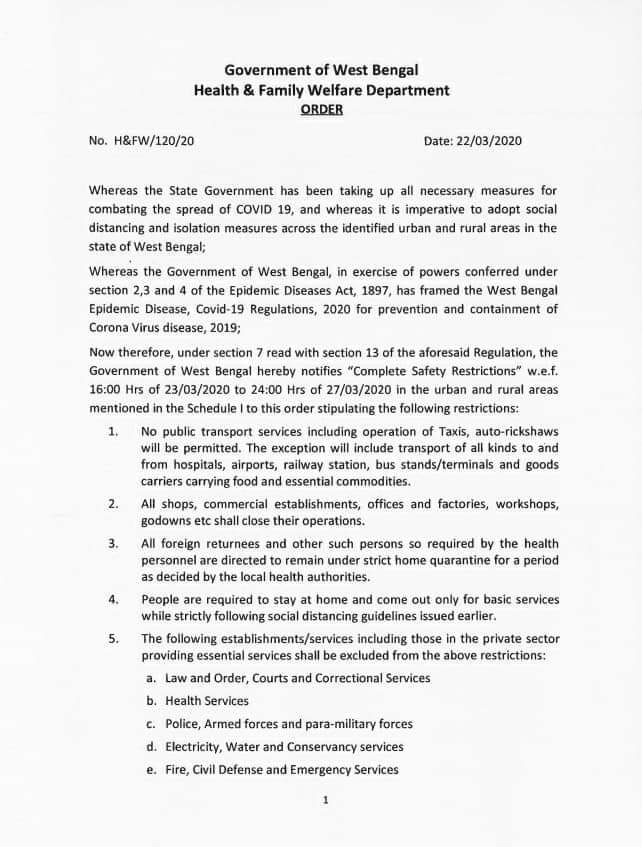 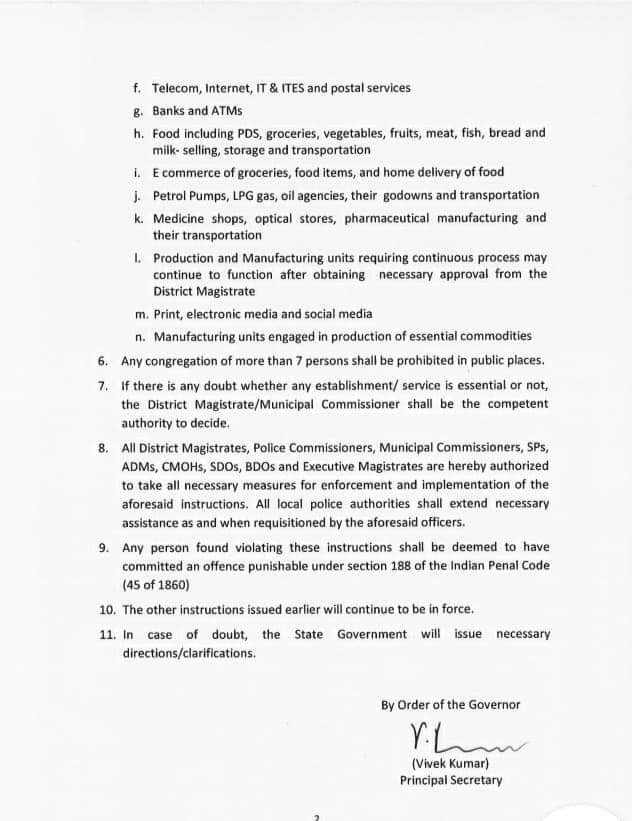 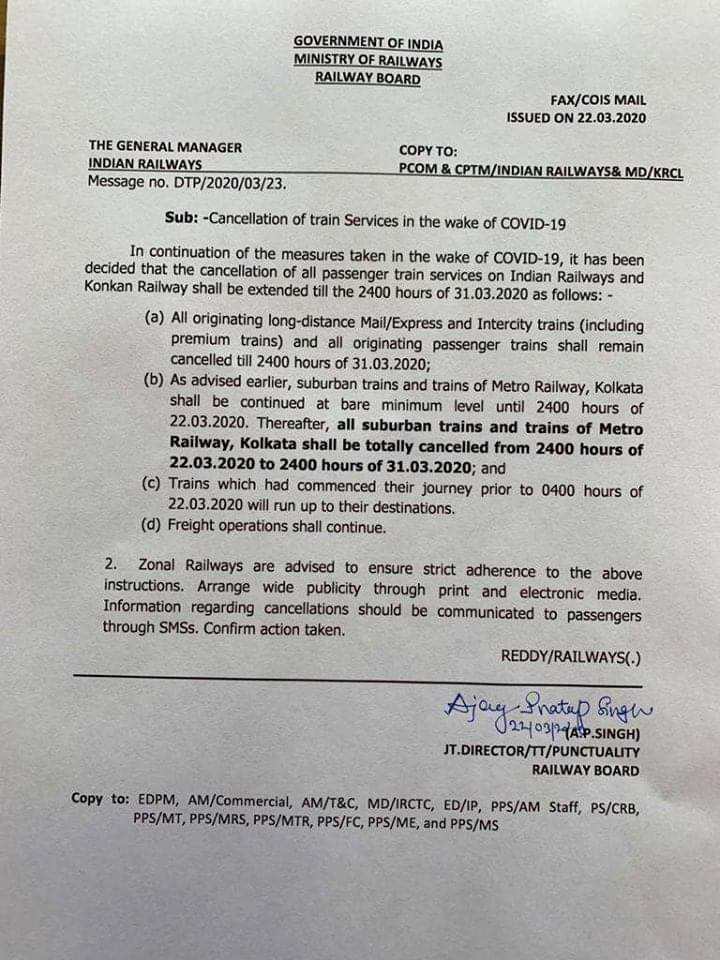 The government has also suspended Metro services in the Capital from 22nd March to 31st March. Bus, taxi services will be suspended as well.

Also read: World Water Day: The COVID-19 Pandemic Is A Reason To Be Extra Cautious Today