By Namrata Vijay in Racism, Society

I belong from an affluent Jain family. I’ve never faced discrimination of any kind because I come from a privileged section of society. But, I’ve heard stories of people facing discrimination at all walks of life, not just in school or colleges. 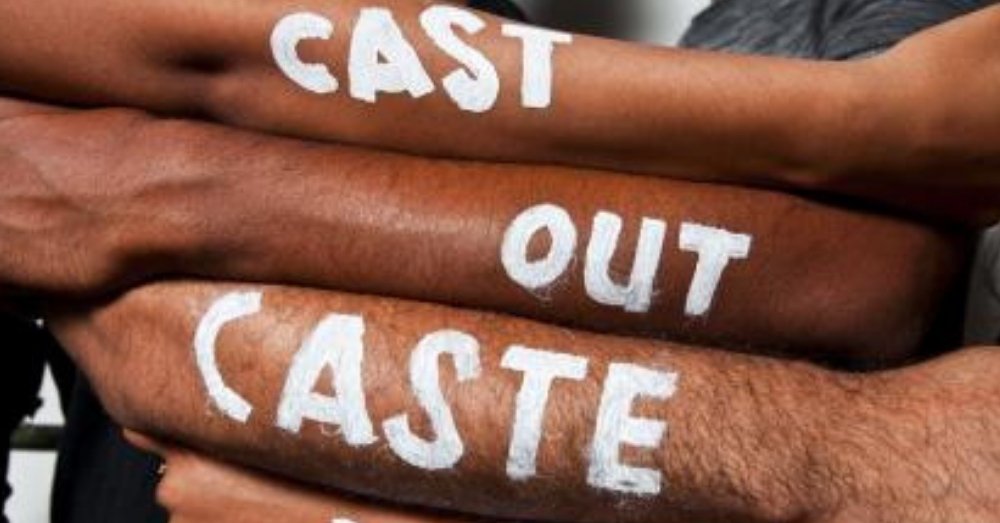 Since time immemorial, discrimination has been embedded in our society. During the time of independence, discrimination and stereotypes were so common that I think people had gotten used to it. Society was divided into four castes, including Brahmins, Vaishyas, Shudras (considered the lowest caste).

Then, after independence, B.R. Ambedkar, who belonged to a so-called lower caste, fought for the rights of the Dalit community. When he was framing the Constitution, he made sure that there was a provision to prohibit untouchability. Untouchability was declared as a punishable offence.

Mahatma Gandhi referred to those considered ‘untouchable’ as the ‘children of God’ or ‘Harijans‘. He too believed in the concept of development or equality for all.

Even after 70 years of independence, people still follow the practice of discrimination in some form or the other. People face discrimination on the basis of their skin colour or where they come from. There have been many cases recently where people from the Northeastern region have faced racism and discrimination in the Delhi Metro, and elsewhere, when they were accused of spreading coronavirus as they looked a certain way. It seems like the people have still not accepted, or recognise them, as Indians.

Also read: After 70 Years Of Independence, India’s Campuses Are Still Not Equal For Many

It is high time that we, the citizens of this country, put an end to all such discrimination because it has become a hindrance for the development of this nation!