Note: If you are looking for help, Youth Ki Awaaz has curated a repository of useful helplines and information. You can access it here.

Due to the increasing scale of the COVID-19 pandemic, the safest place for all of us is supposed to be our house. However, what if that’s not the case?

According to many news reports, the National Commission for Women has seen an increase in complaints since the lockdown started earlier last week. They’ve received more than 250 complaints, out of which, 69 have to do with domestic violence.

According to the Committee’s chairperson, Rekha Sharma, “Since March 24, a total of 257 complaints related to various offences against women were received, out of which 69 were of domestic violence“. If the data was to be looked at state-wise, UP had the highest number complaints with 90, followed by Delhi with 37.

Not only in India but even around the world, there as been an increase in domestic violence reports ever since lockdowns have been implemented in various countries. According to The Guardian, The National Domestic Hotline in the US received more than 900 calls between March 10 and 24 who reported violence in quarantine.

Unfortunately, the complaints of domestic violence have been increasing day by day both in India and overseas.

While our own house seems to be the only safe haven nowadays it’s sad to think that this is not the case for all. 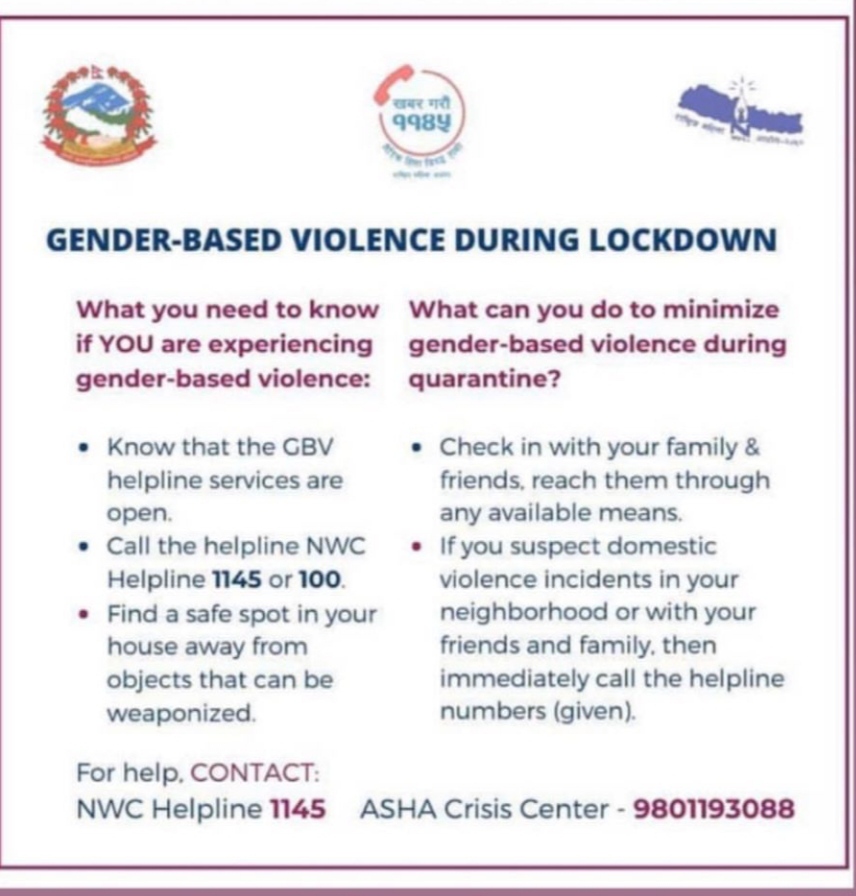 Also read: Most Wastepickers Experience COVID-19 Like This: Marginalised, Jobless

Covid-19: A List Of All Resources And Crowdfunding Campaigns

The Class Question Of The Covid-19 Pandemic In India

Social Distancing, Isolation And Self-Quarantine Are Not Interchangeable Practices

Bihar: Medical Interns Reveal How Lack Of Protective Gear Is Putting Their Lives At Risk

This International Women’s Day, Remember The Survivors Of Domestic Violence