An earthquake of magnitude 3.5 sent chilling tremors across Delhi-NCR, forcing people out of their homes in panic.  Several TV experts have linked the severe trembles in New Delhi to the infamous Tablighi Jamaat. “Several Tablighi members in isolation wards across Delhi-NCR started jumping on their beds at around midnight”, told a nurse on the condition of anonymity. An eye-witness regrets not raising the alarm when he saw a Jamati touching his head violently to the ground while offering Namaaz. 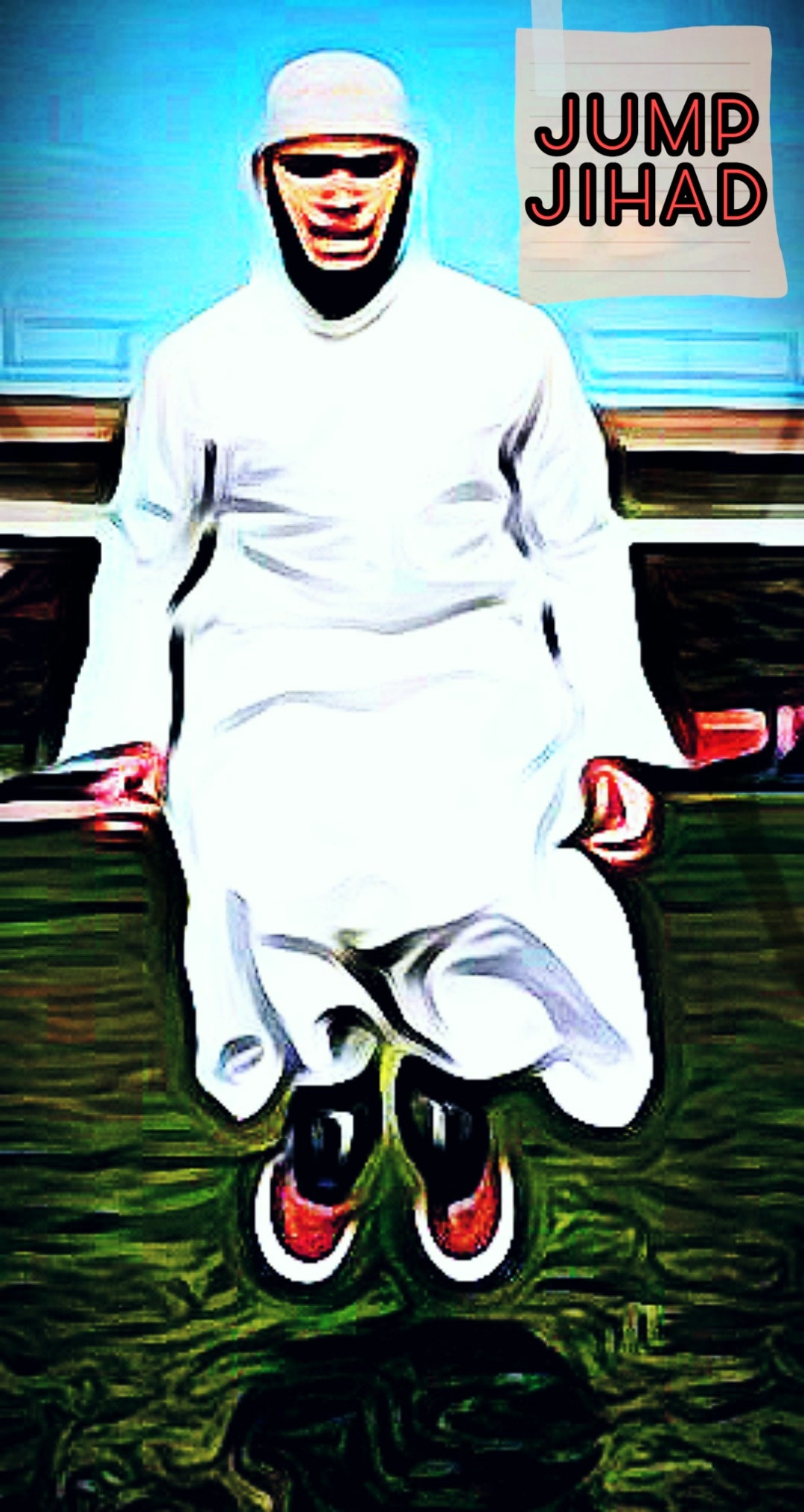 “This coordinated violent movement may have caused a sudden seismic disturbance.”, suggests another science expert. “This may be a plot of Zalzala Jihad or Jump Jihad by which they want Hindus to come out of their houses because of panic, break the norms of social distancing and get sick. How low can these people stoop?”, questions an anguished primetime nationalist anchor and a scholar of “News Jihad”. Some complaint that this happened because they were not given spring mattresses to jump upon. However, already many Muslims have unconditionally apologized for the actions of their co-religionists on social media.

(The matter is being investigated by the police. All the testimonies of these anonymous sources are yet to be confirmed. An apology  is ready in the smallest of the font. It will be published in case any of the claims in this report are found to be false. Also, being a sensible Indian media house, no regret will be expressed if it leads to murderous hate attacks on Muslims.)

PS- It’s fiction. I am afraid I have given ideas to some news anchors.