Why Facebook-Jio Deal Is A Cause For Concern: Internet Freedom Foundation Explains

By Internet Freedom Foundation in Business and Economy, News 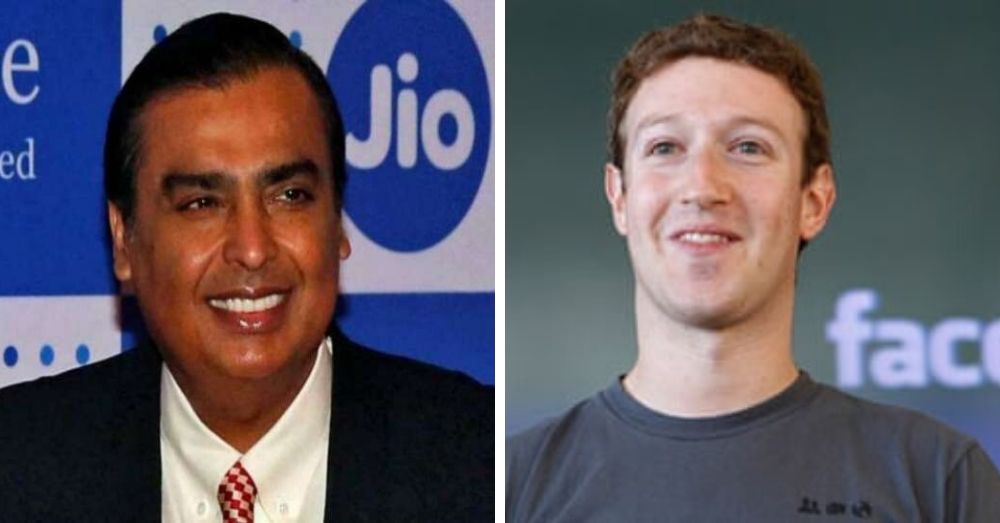 Facebook recently invested $5.7 billion in India’s Jio platforms to expand its presence in India. This investment translates to a 9.9% stake in Jio. There is a level of nervousness around this deal.

According to an expert analysis in a study, there is a wide consensus of contraction of the number of ISPs (Internet Service Providers) in India. This is reducing competition and user choice of providers. Such assumptions are clearly evidenced by the fact that in the current economic situation, India would be left with just two private telecom operators: Jio and Airtel.

The health of India’s telecom sector is intrinsically linked with the September 2016 entry of Jio, which was instrumental in driving internet adoption across the country. Some concerns have been highlighted by our supporters on zero rating plans and wider net neutrality protections. Zero rating (pricing distortion) is prohibited by clear regulation. But technical measurement and penalties remain elusive till date.

More context? Many consider the net neutrality battle “won”, but this victory comes without enforcement. Over the past 18 months, IFF has consistently advocated for an institutional process to implement net neutrality protections.

This may also potentially lead to an app ecosystem like Tencent’s WeChat that can impact innovative start-up offerings for users. We are pressing for reforms in India’s competition laws to enable greater regulatory scrutiny.

It is our belief that the telecom sector needs greater investments for network expansion and infra upgrades. But, our legal and regulatory systems need to grow in independence, strength and maturity to tackle the risks of concentration of market/network power.

Here Is What You Need To Know About Aatmanirbhar Bharat Abhiyan

Online Delivery: Here’s How Retailers Can Increase Their Sales Amid Pandemic