Quick Byte: With A Powerful Cast, ‘Pataal Lok’ Explores The Darker Side of Humanity

The Amazon Prime web series  Paatal Lok, produced by Anushka Sharma’s Clean Slate Films, is a crime-thriller that explores the darker side of humanity.

I loved the journey of Inspector Hathi Ram Chowdhury, portrayed by actor Jaideep Ahlawat, in the series. The story revolves around his efficacy to crack a “high-profile” case in order to get promoted. You will love the way darkness in our world unfolds as he unravels the truth. I loved the metaphor that the creator used in the show linking it to the characters. 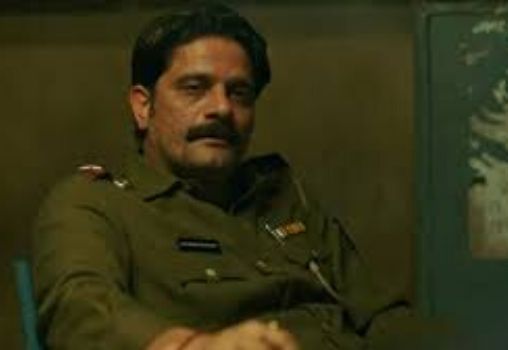 The actors in this series are not so well-known, as was with Gangs of Wasseypur, but the rest is history. But does the series stand out among so many other shows in the same genre?

The content was a mixture of Sacred Games, Family Man and Mirzapur; all in all, the same crime drama of Left-Right, communalism and mob lynching. But the high-profile journalist’s murder and conspiracy case made the content of Paatal Lok different. By the end, this angle was also dead and the story turned out to be something else!

Overall the series is gripping and the actors justified their roles!

Also read: “Paatal Lok Fails To Include The Assertion Of Rights Of The Marginalised”
You must be logged in to comment.