By Preeti Ojha in Culture-Vulture

It’s only when the real becomes one with the unreal that stars are born. But, is it actually as seamless as it seems? Well, like any other profession, acting also comes naturally to those who strive to make it happen. While most of you might take this statement with a grain of salt, the gospel truth is that acting makes you lose your identity. The finer an actor you are, the better you are at authentically empowering others by exposing your vulnerabilities.

People view an artist through the lens of the characters he or she portrays on the silver screen. Therefore, all actors with the ability to become one with the character become heart-throbs. 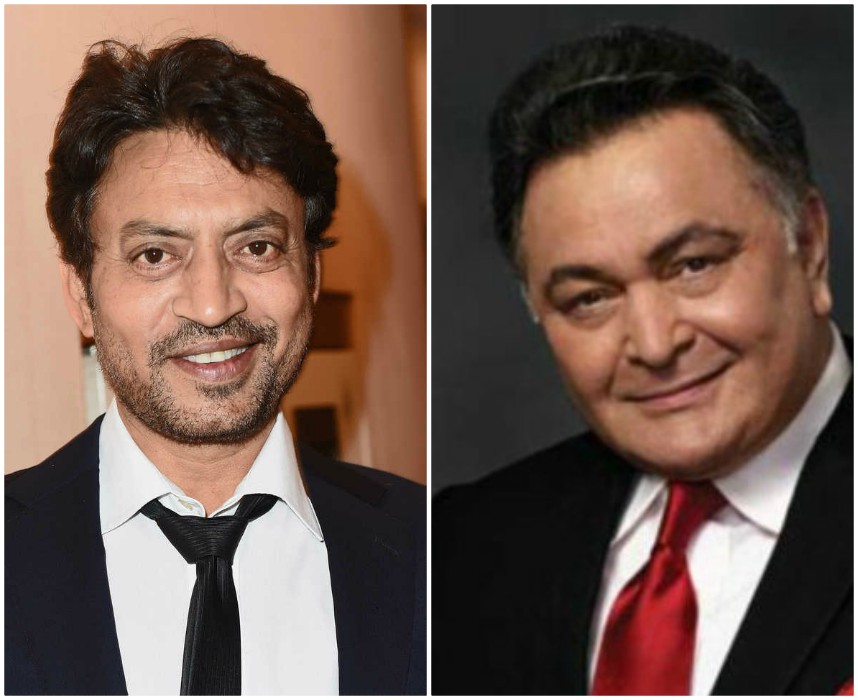 For a long time, I harboured the notion that all spectacular performances that fuel Indian cinema are the preserve of god-gifted actors. But, off late, I have discovered that there is a common thread that connects exemplary artists – the ‘Gandhian ideology’ of simple living and high thinking. Needless to say, majority of those who have carved their niche in the film industry are from humble backgrounds and have always upheld the values they espoused. For these incredibly passionate artists, no role is outside the realm of possibility as long as the script resonates with their values. This has been proved, time and again, by the justice that these actors have done with their roles by lending an air of gravitas to the character through their acting.

As the entire nation mourns the loss of Irfan Khan and Rishi Kapoor, it wouldn’t be an exaggeration to say that no matter how inevitable death is, when artists of such stature embrace it, they leave a vacuum behind. In an industry inundated with talent, not everyone gets to become the mainstay.

Indian cinema will remember both veteran actors for the indelible impression they have left through their films. Their work will stand, no matter what.

Also read: Irrfan Khan, Cinema Shall Never Be Able To Mourn Your Loss
You must be logged in to comment.

OTTs, Digital News And Online Classes: The New Normals Of The Pandemic

Opinion: Indian Cinema Has Cut Through Taboos To Spread Social Awareness For Decades