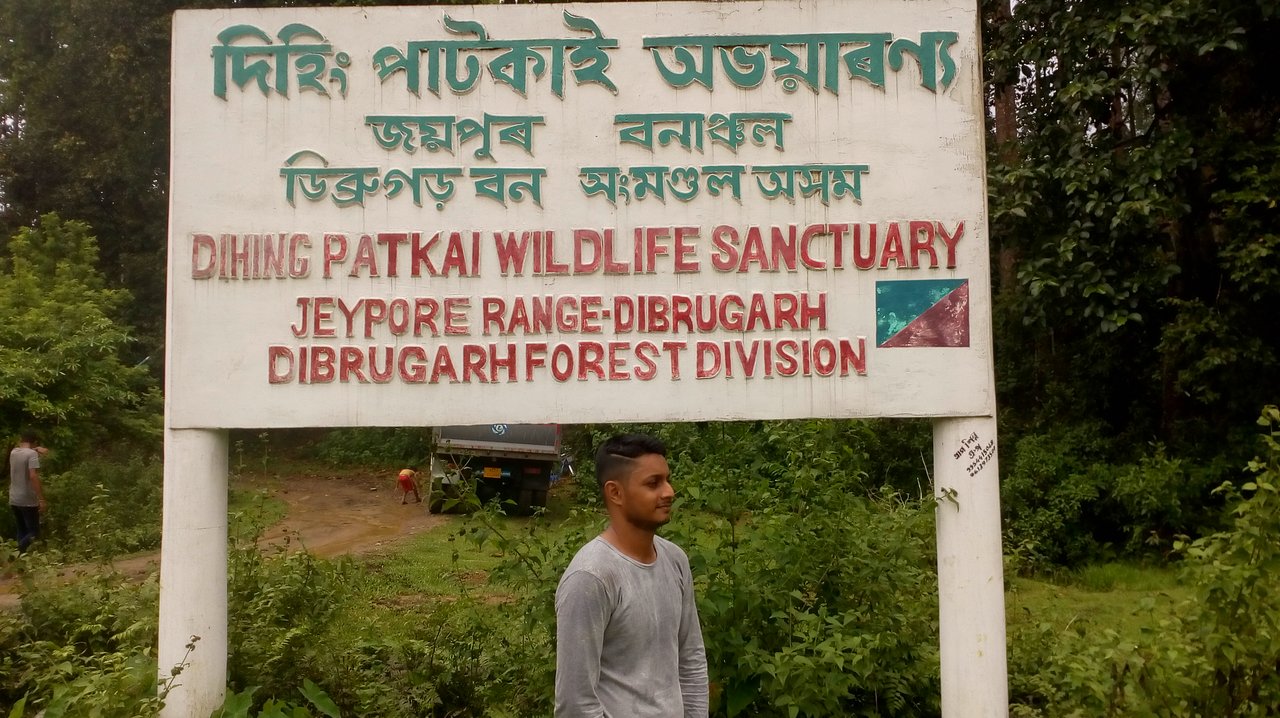 The National Board of Wildlife (NBWL) has recently allowed coal mining in Saleki, a part of the Dehing Patkai elephant reserve in Assam. This has brought a serious threat to the tropical rainforest of Assam, famously known as the ‘Amazon of the East’.

The region’s biodiversity is already disturbed by illegal mining activities carried out on the behest of the coal mafias. The forest officials are paying less heed to the matter citing the probability of the nexus with the coal mafias.

Now the NBWL’s decision has only legitimized the exploitation. This decision also draws controversy because the NBWL once claimed for clear evidence of a rampant violation of local forest laws and Forest Conservation Act, 1970 by the North Eastern Coalfields, the same company which received the permission for coal mining in the region.

Open-cast mining changes geological, hydrological and geotechnical conditions. It influences the existing ecological system and landscape. The dust and noise affect not only the atmosphere and soil, but also the whole living space of the flora and fauna in the exploited territories.

We have already been witnessing what is happening in Chhattisgarh’s Hasdeo Arand forests, and if the same is allowed to happen in the Dehing Patkai elephant reserve, it will greatly destroy the rich flora and fauna. Since Saleki is a part of the elephant reserve, the elephants will be threatened by the mining.

Also, the Dehing Patkai Forest region has a rich cultural heritage. There are more than a dozen different ethnic groups living in the area including the indigenous Assamese communities, particularly Tai Phake, Khamti, Singpho, Ahom, Kaibatra, Moran and Motok, and non-indigenous Nepali people, and most of them depend on the resources of the forest. Thus, their livelihood will also be under threat as the Global Human Rights Group has said that the adivasis and the ethnic people suffer disproportionately from India’s push for coal.

Man’s thirst for resources has drained nature. The choice is between rich biodiversity and rich energy reserves. So, the choice must be made wisely as humans are not the sole proprietor of the earth. We must coexist with nature.

Also read: Meet Ramesh Agrawal, Indian Activist Who Received The ‘Green Nobel’ For Fighting Against Coal Mining
You must be logged in to comment.

Forest Fires Are Now Razing Uttarakhand, Did We Learn Anything From Similipal?

India Has Been Moving Up On The Carbon Emission Charts. We Need To Act Now!