What Impact Will The Pandemic Have On Our Consumption Of Digital Media?

By Sana Rizvi in Media

Digital Media — the term is self-explanatory. The term that helped the entire world shift from traditional methodologies to a whole new advanced way of life. The term that acted as an umbrella and became like a salvation for people during their rough as well as happy times. If a person has a deadline for a report, digital media doesn’t just help in completion, but also its the submission. If a person is happy, digital media is right there to portray one’s happiness to the entire nation or world — feeling happy with 49 others.

Everything was going accordingly, as it was expected to be, and then a sudden brake applied to the vehicle of life with the coronavirus. This pandemic forced the global population to lock themselves in their houses. Maintaining social distancing even with own family members became a governmental rule, and emotions were hidden behind the ‘masks’. 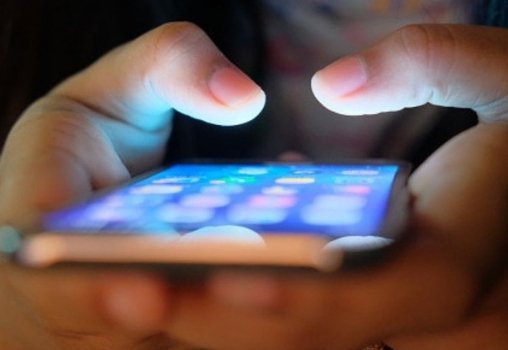 Sanitisers have become an essential part of life. Everything has gone upside down since mid-March. But a question arises, will digital media affect humans even after the pandemic is over?

I believe digital media will positively affect mankind even after the pandemic is over. This pandemic forced everything to shut down immediately; even religious places, schools, and colleges were forced to do so. In this difficult time, digital media became the hope of every educational institution. Online classes were organised by colleges, and schools resorted to certain apps, online examinations were also proposed.

We are sitting and relaxing in our homes with full knowledge of the total active cases of COVID-19, only due to digital media. Scientists are working towards creating a vaccine for this deadly virus after completing their research, owing to the bounty of digital media. Everything that is possible even during this pandemic, where everyone is stuck in their homes, is only and only because of digital media. Because of the pandemic, there is no doubt in saying that digital media has secured a strong and powerful position for itself in the upcoming future.

Opinion: Government & Typhoons Have Aided The Death Of Indian Media