By Amrita Singh in Society

Substance abuse is a significant health problem worldwide, including India, but the cruelty and abuse faced due to this may vary from country to country and across different populations. Slums have their own social and monetary problems because substance abuse differs in this segment of population.

The people of the Savda Ghevra area is one such example. Savda Ghevra is a slum resettlement colony situated in the outskirts of North-West Delhi. The women of the area witnessed momentous efforts in battling injustice against them through legal means. Harshingar Active Women Cadres (HAWCs) is a team of women volunteers working in the colony to fight for the rights of women with the efficient use of law and active citizenship model.

Illegal sale of alcohol is an existing problem in Savda Ghevra, and has led to problems including domestic violence and assault. Many people waste their money on alcohol. One of the incidents that came up was of a family selling illegal alcohol in the C-Block of the locality. This led to an influx of anti-social elements in the area, and further led to an increase in crimes including sexual assault towards women and crimes against children. The women cadres of the HAWCs protested against this illegal selling. They contacted the police by dialing 100 and urged them to take action against these hooch sellers. 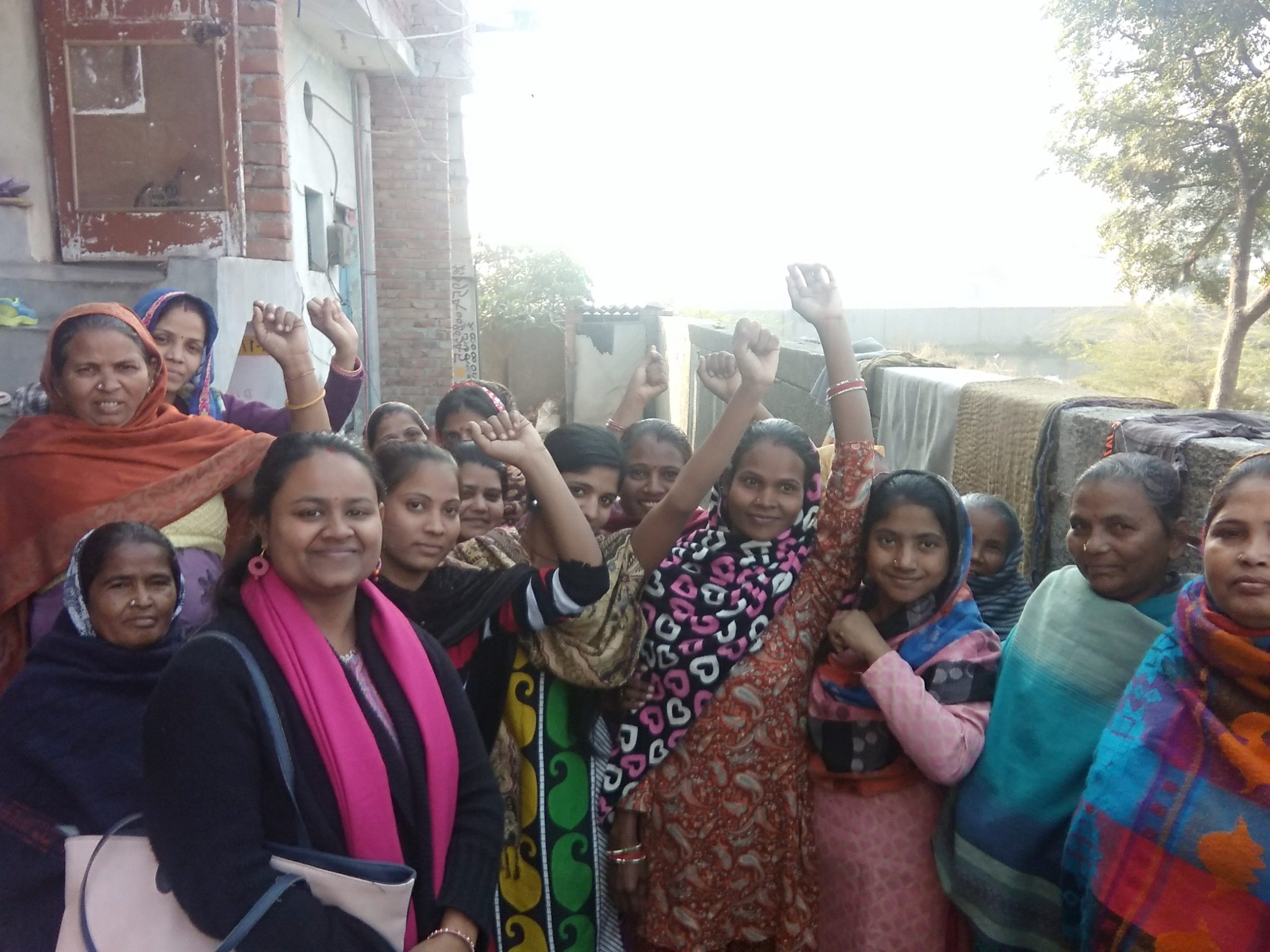 The cadres and other women of the locality demanded the closure of this shop. Meanwhile, the owner of the house, sensing the situation, sold the house to some other illegal hooch sellers. When the new owner tried to restart the same shop, the HAWCs of the C Block protested again.

These women have a clear idea now that if the house is being used for residential purposes, it is fine. But they will not allow the setting up of an illegal hooch shop again. They even asked the new owner to approach the legal system and seek remedy. The illegal shop has been closed for the last several months.

This has become an example for women of other blocks on how the women of Savda took an initiative and came together in unity to intervene and find a solution to the social problem.

Also read: Rise Of Domestic Abuse During Lockdown And Its Normalisation In Society
You must be logged in to comment.

If Farm Bills Are “The Need Of The Hour,” Why Are The Farmers Protesting?