I Wasn’t Born Yesterday, I Understand All That’s Happening In India

In an era of infodemic, it is easy to get deceived by purported objectives of any move that is made public. However, to crack the code, you do not always need to be an expert.

In an attempt to be head and shoulders above its opponents in reducing the academic burden on students, the HRD ministry has announced the exclusion of topics like Nationalism, Secularism, and Democracy from the syllabus of Political Science. Although these are just a few of the many topics that have been omitted from different subjects, the entire exercise of restructuring the curriculum has an undercurrent that is sure to raise your eyebrows. 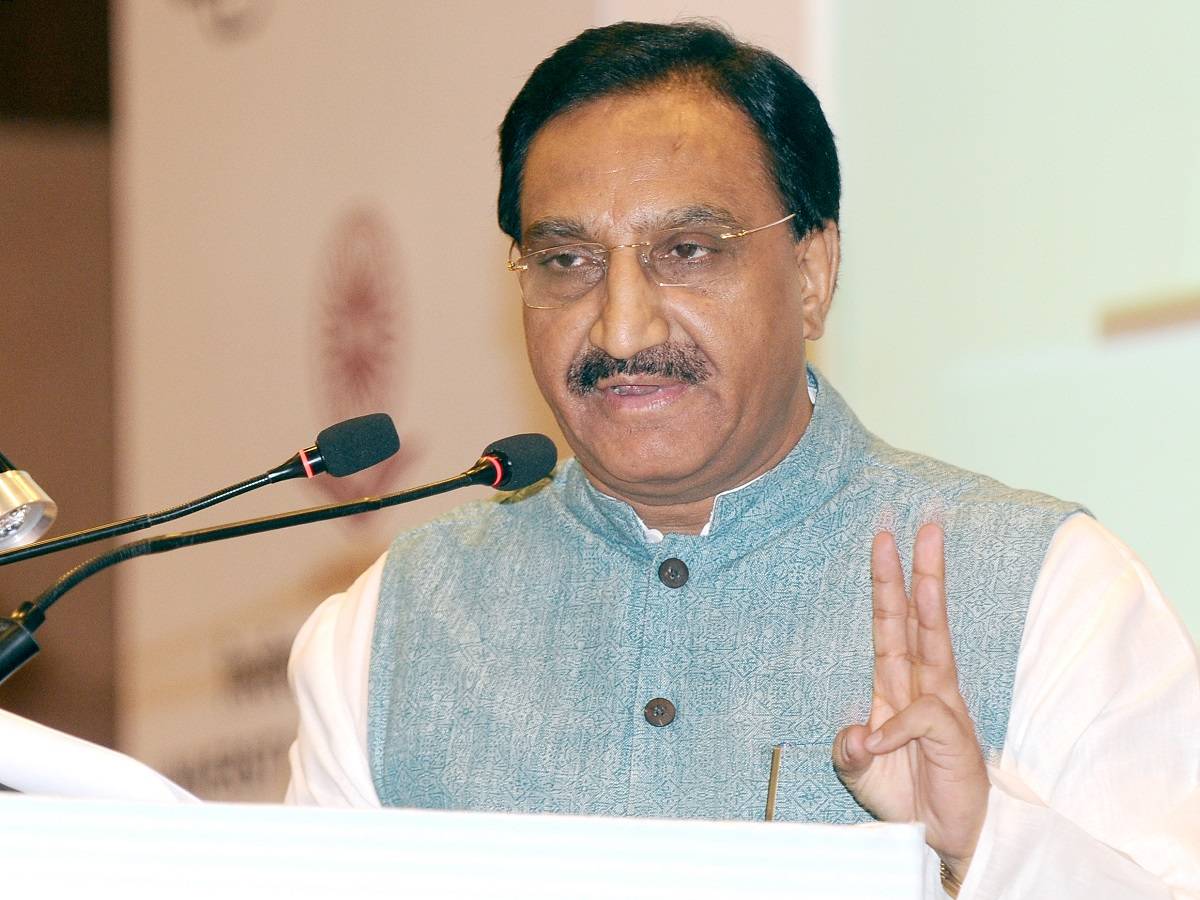 While the rationale offered to issue a counterargument falls under the banner of the right to transparency on the nitty-gritty of the decision-making process, it is equally true that education has always been used ( rather misused) as a tool to propagate political ideologies.

Anyone would agree that not knowing how minerals are transported in plants or how heat exchange takes place between systems would not have that serious an impact on your role as a citizen than would factoids on secularism do. With a surfeit of information fuelling the narrative on issues of social importance now and then, young minds are extremely likely to get swayed by #hatespeech and the like that is delivered in the name of instilling patriotism.

Tomfoolery doesn’t end here. In its most recent manifestation, a history-sheeter whose criminal career flourished under the aegis of many bigwigs was shot dead in an encounter by the police convoy. That might still sound okay; but what if I tell you that the members (of the police fraternity) themselves helped the gangster escape after the July 3 ambush that claimed lives of eight cops?

Moreover, the first step executed in the direction of unravelling the mystery was to demolish the very structure housing clues that could connect the dots. Would you not fall head over heels for such a system?

For a polity that pats its back by making a mockery of its deeds, you can expect anything on the table. All you need to do is take everything with a grain of salt!

Also read: Opinion: Vikas Dubey Encounter Is A Chilling Reminder Of the Corrupt Police System
You must be logged in to comment.