By Malavika Sharma in Society

Indian moms are famous and infamous for their ability to care for their kids and become supremely over-protective of them!

Each mom has her unique style — but there is a definite pattern to the Indian-Mom-Association (a figment-ed association that I believe does exist, because of the commonality of their thought processes, irrespective of language and region! Indian moms have a “pattern” of things they tend to follow.).

I have this humongous list, but let’s start with my top 11 (may add more later). 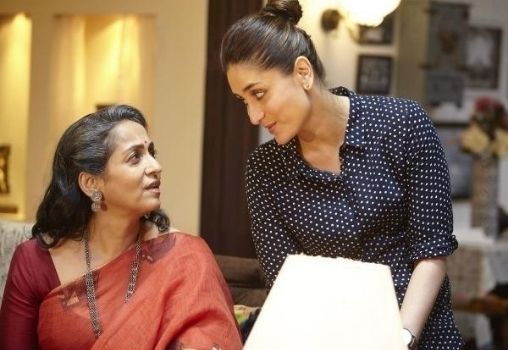 Some of these Indian mom traits are funny, and some are steeped in our own patriarchal thinking and upbringing that define gender roles. We all love our moms, and yet, many a times, we see them (even our own) display many of these traits.

You tell me, which of these traits does your Indian mom display?

About the author: Malavika Sharma is a social entrepreneur and activist. You can read more by them here.

Things I Would Like To Know: A Checklist For Employers Of Security Professionals