QuickByte: Can Gadkari Accept That He Knows Little About The Economy?

People still argue that trying to become less competitive will help locals improve. Yes, they will be able to produce more in the short-term but those goods won’t be worth spending money on. The only reason people would purchase them is that they don’t have another option. Nitin Gadkari doesn’t want to learn. He knows that import tariffs will become a burden on consumers and will encourage laziness and shoddiness in local manufacturers – he doesn’t want to open his eyes.

I am exhausted with the Prime Minister and Gadkari and Javadekar and the Protectionism Club. 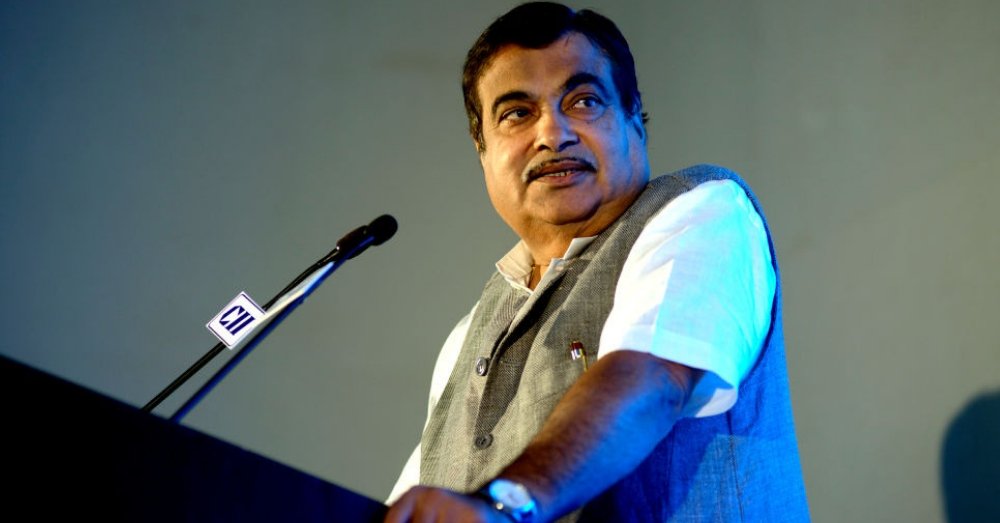 Like, if you love your country so much, why not let the consumers have the fortune of buying something they have worked hard for, it’s their money. THEIRS. So, just stop telling them whom they should be buying from.

Anyway, the Prime Minister’s pipe dream of a 5 trillion dollar economy is laughable if he is going to continue to be a member of the Protectionism Club because he needs to wake up and see that being able to buy cheap imports saves money for consumers and producers and gives them an incentive to compete. As Arvind Panagariya once said, it’s modestly easy to achieve 7-8% economic growth in a chaotic economy, however, greater opening up which means lower tariffs will be important to create enough economic value to reach 10%.

I challenge the PM: You’re not going to reach the 5t mark by 2025 unless you let people buy goods and receive investment from whomever they want.

The irony is, I know you will fail, and what joy will I have if you fail?

Also read: Ashok Gehlot-Sachin Pilot’s Tussle For Power Will Be A Defining Moment For The Congress
You must be logged in to comment.

Facts Are Important : Sharjeel Imam And Perception Of Abhijit Majumder, A Rebuttal

Opinion: I Don’t Think India Is A Tolerant Nation In The ‘True’ Sense!