Amid ongoing tensions with China in Ladakh, Indian companies have taken another decision against China. consistent with a Reuters report, Indian state-owned refineries have now stopped buying petroleum from Chinese companies. Earlier, the Indian government had tightened rules on imports from neighboring countries. On July 23, the Modi government announced new rules amid a border dispute between India and China. Sources told Reuters that since the new order was issued, government refineries are adding a clause to their import tenders. 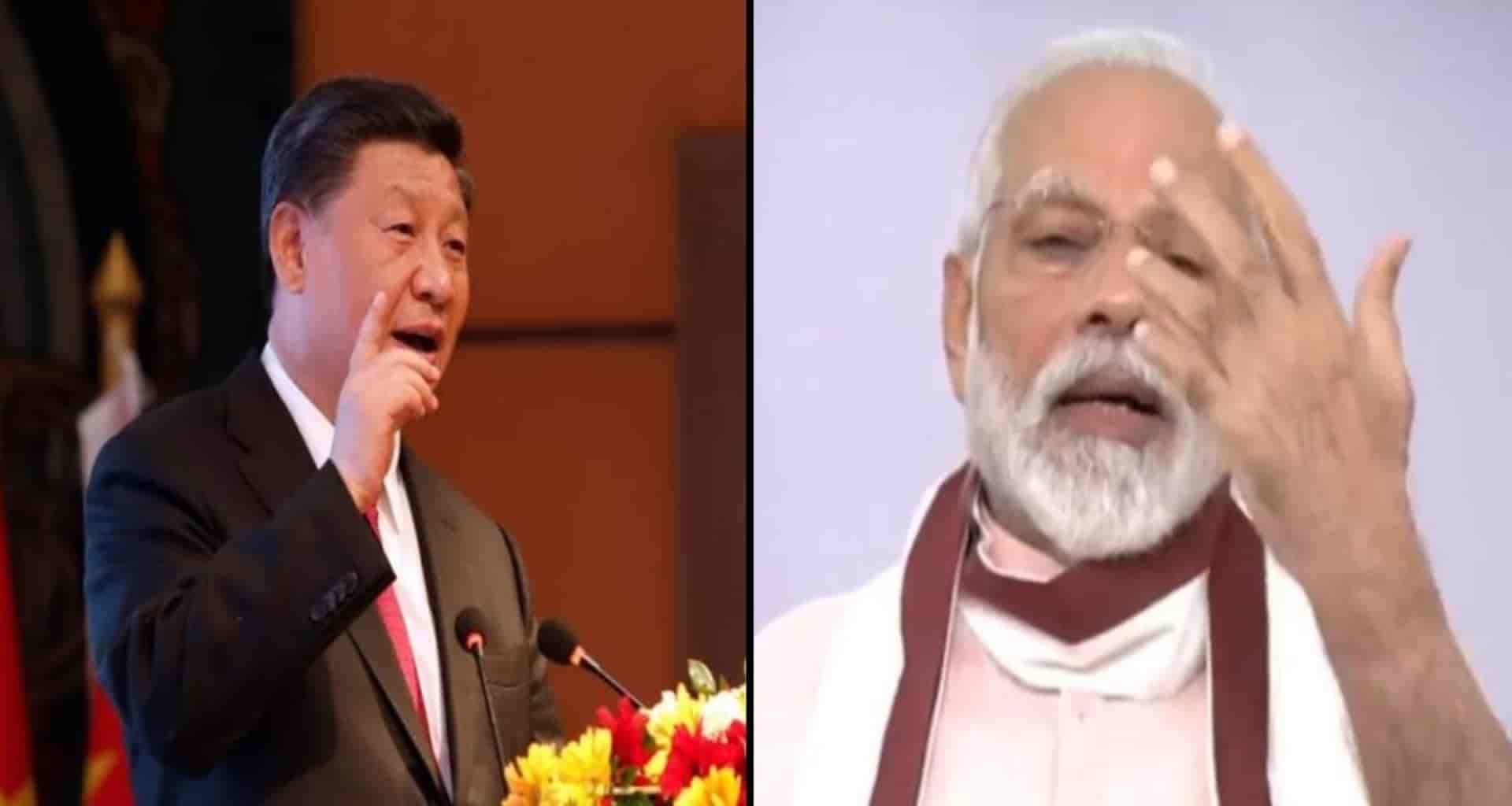 By Motivational Hub for youth

WHICH IS THE BEST CNG FITMENT CENTRE IN UDAIPUR, RAJASTHAN?