By Ananya Anand in Latest

The Sushant Singh Rajput (SSR) suicide case is getting more mysterious with each passing day. Girlfriend of the late actor, Rhea Chakraborty, filed an affidavit in the Supreme Court seeking an end of the media trials against her. Rhea and her lawyer have requested to stop the media trials against her. According to Rhea, the media has already declared her guilty. She has been subjected to immense mental trauma and invasion of privacy.

In the affidavit filed by Rhea Chakraborty, she also mentioned about the Bihar CM Nitish Kumar. She stated that FIR lodged against her in Patna because of Nitish Kumar as CM is taking interest in her case due to the upcoming elections. She told the Supreme court that she should not be made ‘scapegoat of political agendas’ in the actor’s Sushant Singh Rajput death case. 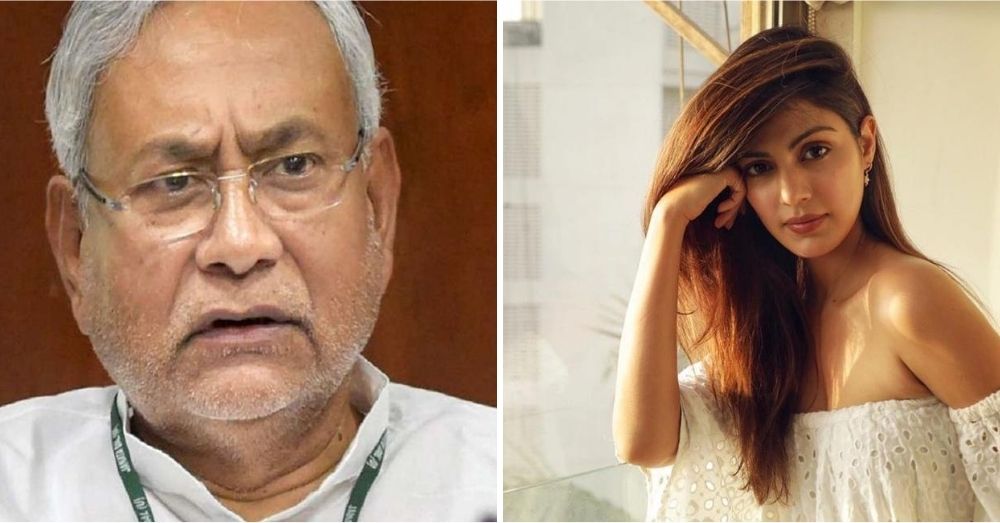 She claimed that SSR’s death occurred ahead of Bihar polls and that is the ultimate reason behind the interest of Bihar’s CM in SSR case. She also gave the examples of 2G scam and Arushi Talwar case and alleged that media convicted people these two cases. They also became a victim of media trials and the exact same thing is happening with her now.

Also read: A Tribute To Sushant Singh Rajput: Lessons I Took From His Movies
You must be logged in to comment.

Can The COVID-19 Pandemic, And Its Aftermath, Teach The Youth To Be Patient?

Why Am I Going?