The Difference Between Financial Crisis And Economic Losses During COVID-19

By Aditi Mehrotra in Business and Economy

Not often does a cliche cease its definite sense and plunges in the pool of future probabilities that awaits its arrival with altered ripples. The present circumstance allowed the hackneyed phrase of ‘History repeating itself’ to grab attention and mingle with the inquisitive minds and challenging souls. The maleficent effects of the Global Financial Crisis-2008 resonated to the degree that instilled fear in the minds of posterity, noticing a novel occurrence threatening to exhibit similar consequences. The economic slowdown accelerated by national shutdown seems to follow the trail. 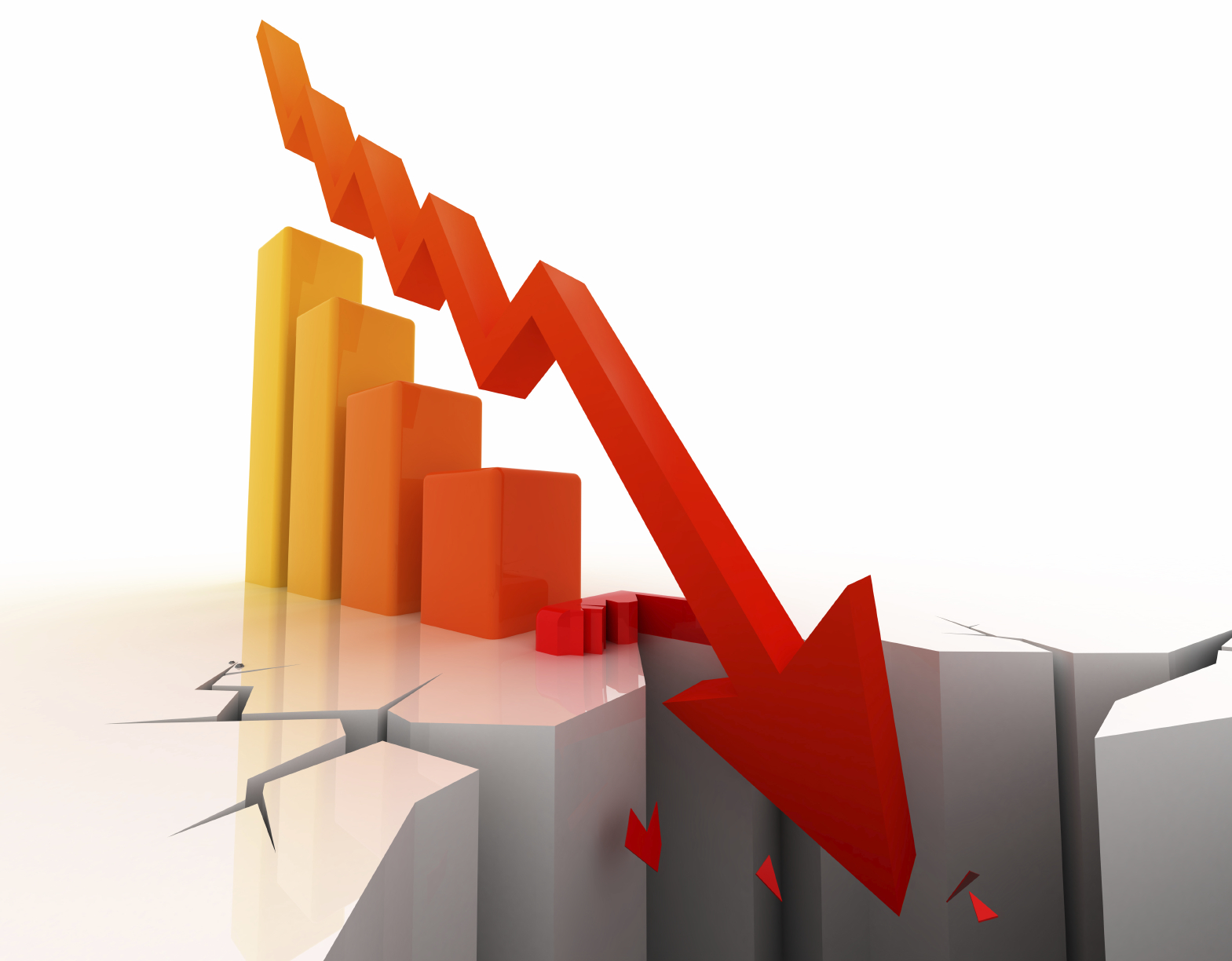 The question under consideration can be answered by assuming diverse scenarios. Do the financial crisis and loss in the time of COVID-19 differ as to the two banks of a river, or are a confluence of the rivers itself? Let us explore.

In 2008, the pangs of subprime lending poisoned the banks and adversely affected their creditworthiness. The losses were huge and central regulations less. The financial dissembling of a central structure wreaked havoc and weakened the demand of society. That deep pit of the recession was set as a benchmark which the present economic losses claim to transcend. Is the situation as simple as it seems?

A pandemic forced the factories, services, and workplaces to incarcerate themselves within the bars of safety and societal welfare. The banks remain sustainable and healthy, but the population gets severely affected by the onerous burden of loans taken, little or no income, and the pressure to shut their units, not able to cover the short-run costs.

Contradicting the pit of economic losses in COVID-19 is not that deep as of the year 2008. Although both the supply and demand chains may have weakened in a few months, a scientific vaccine can turn the tables in favour of the market. The money is in their hands to spend; the money is in the banks to be borrowed, jobs will be back. There is light at the end of the tunnel speaking of a positive revival, although it’s distance can’t be conjectured.

Both the circumstances represent economic losses, one of the weakened central lender and the other of its periphery. These are two tributaries whose confluence should be strictly hampered. There may have been glimpses of the past, but the present alterations show a brighter future!

Also read: How Has COVID-19 Impacted The Indian Economy: A Sectoral Analysis
You must be logged in to comment.

What Does The ‘Future Of Work’ Look Like? These 4 Experts Will Tell You!