“At the stroke of the midnight hour, when the world sleeps, India will awake to life and freedom.” 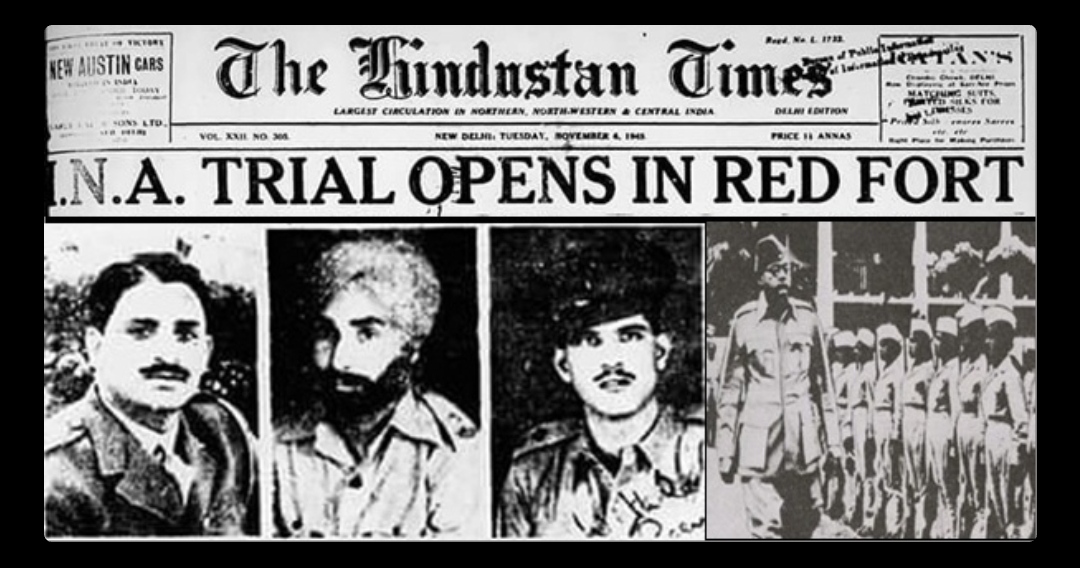 In between November 1945 and May 1946, the Indian National Army trials, also called as Red Fort Trials, were publicly held against the captured soldiers of Bose’s INA in Delhi. Shahnawaz Khan, Prem Sehgal and Gurbaksh Dhillon were the top members of the INA who were charged for planning a war against British India and abetment to murder.

This trio of Hindu, Muslim and Sikh reflected the symbol of a united India against British colonies. This trial grabbed the attention of the country and the glory of Azad Hind Fauj spread in the entire nation. This trials catalysed the people to fight for freedom. The INA impacted the freedom fight not only militarily but also created the spirit of freedom among individuals which led to the final push of India’s freedom. Finally charges against the trio were revoked by the British government. 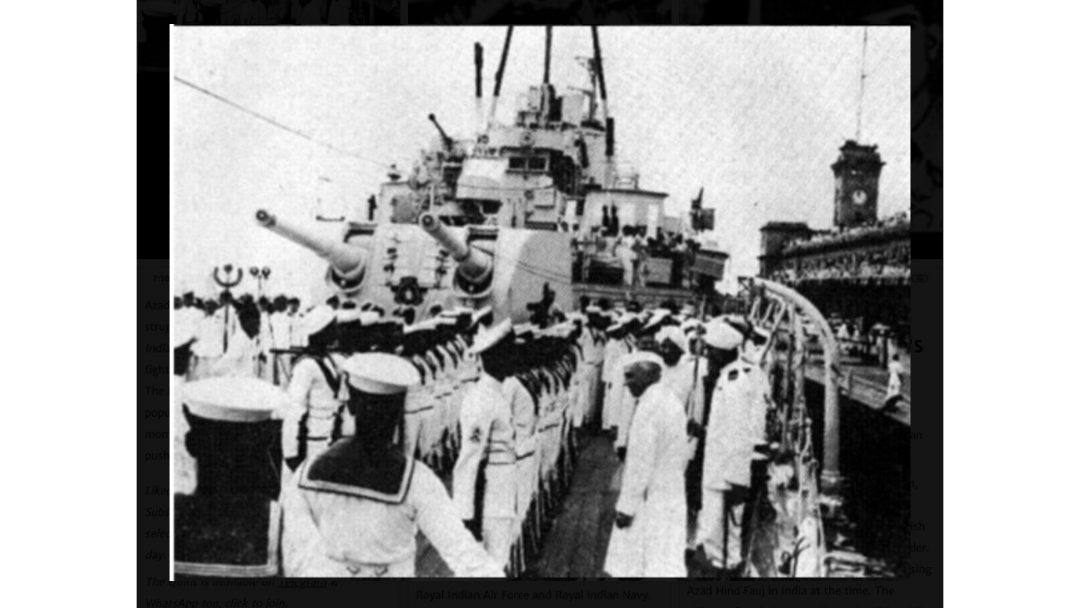 The RIN revolt started on 18 February, 1946, in Bombay. The revolt was against the discrimination by British officers and the poor quality of food. Labour classes in Mumbai also went on strike in solidarity. The strike spread to other naval establishments around the country from Karachi to Calcutta involving 78 ships and 20,000 sailors.

It was a golden chance for India to secure real independence instead of “transfer of power”. But unfortunately only the Communist Party supported the strike while the Indian National Congress and Muslim League opposed it. Finally, the revolt was called off in a meeting between Vallabhai Patel of and the strike committee. But this event decided that British Government could not have a hold on India. 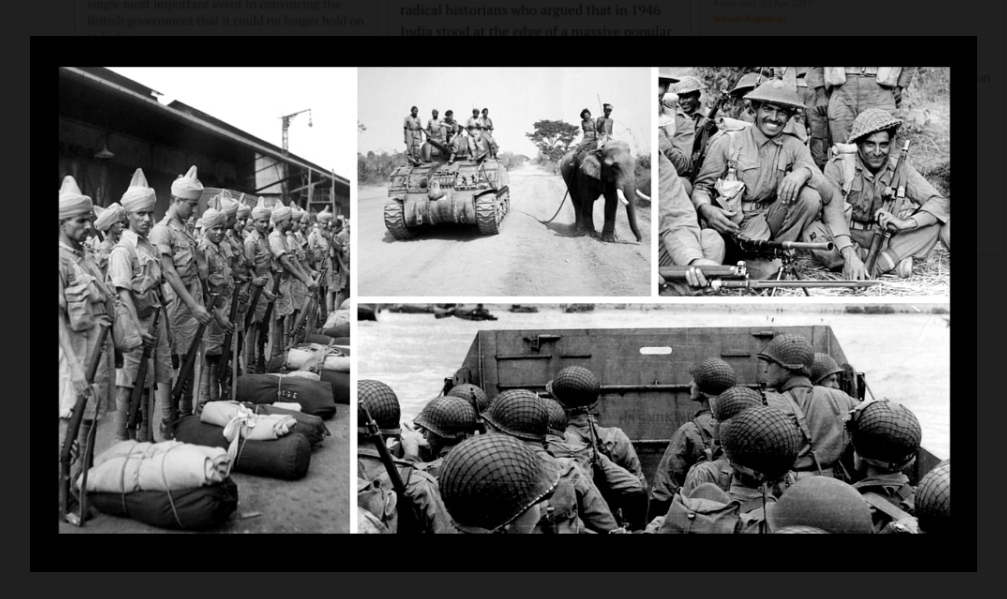 World War II played a key role in India’s fight for freedom. Britishers faced challenges from Subhash Chandra Bose’s INA time to time with the help of Japanese. By the time the war ended, Britain was bankrupt and unable to control British colonies around the world. Due to the collapsed economy after WWII, Britain left India, Jordan in 1946, Palestine in 1947, Sri Lanka in 1948, Myanmar in 1948, Egypt in 1952 and Malaysia in 1957.

These three events are considered the final nail in the coffin for the British Empire in India.

How India’s Greatest Politician Ended Up Being A ‘Neglected Man’