Most Of Our Youth Wants Change, But Through Someone Else’s Efforts

By Shivam Bharti in Latest, Society

India is a democratic republic, hence, it is participatory in nature. Whenever any of its stakeholders denies to participate, democracy starts to suffer. This suffering moves within the system, affecting the lowest level of the democratic pyramid first, slowly moving upwards. It might often lead to unrest and challenge the status quo of democracy. But all this disturbance might ultimately end the essence of democratic proclamation “for the people, by the people, from the people”. 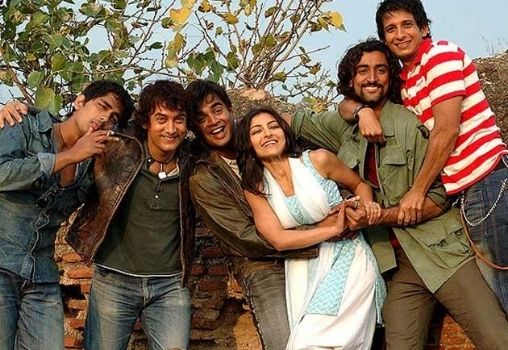 One can often hear one of these in college groups, friend circles, and even a family gatherings. So, while discussing or debating over any political or socio-political issue, people find these excuses too normal, and for the sake of their constitutional right to freedom of speech, no one ask them why and what about politics they’re unable to understand. I personally found a lot of youths who find politics either too difficult or unusual to understand. They don’t want to participate in any political discussion, hence, creating a group of people who want change, but through someone else’s efforts.

There are several people who are mesmerised by a single leader figure or become diehard supporters of a political party. These people are not even ready to listen to any other political leader, which further makes them rely over the current stand of their leader. The word ‘change’ is far beyond their imagination, thus further adding to another group of people who want change, but through someone else’s (their political leader) efforts.

There are several more, but the abovementioned are present in large numbers. The end for a thirst of justice can end democracy too. And in my opinion, this thirst predominantly lies within the youth of society, thus leaving a lot of pressure on their shoulder. The game of democracy is played within a single structure of rule, i.e. checks and balances. This must be maintained by each and every individual as each and every effort or vote has its own value.

Also read: It’s Prashant Bhushan Vs Justice Arun Mishra’s Problematic ‘Khap Panchayat’
You must be logged in to comment.

4 Lessons For Future That Covid-19 Taught Us

“Why Is The Modi Govt And Its Media Silent On The GDP And Unemployment?”

It’s Time We Started ‘Investing’ In Ourselves. Here’s How!