By Ritwik Trivedi in Latest, Politics

Does Chirag Paswan possess the ability to carry forward the LJP (Lok Janshakti Party) in Bihar? If we were to look at the stats, the picture tells us otherwise. In the 2015 Bihar Assembly elections, the LJP contested on 42 seats and won two seats. I believe Mr Chirag Paswan should look into the track record of his party before training his guns on Nitish Kumar. If not for the BJP, Mr Paswan would have desisted from announcing such move.

The JDU (Janata Dal United) deserves a bigger slice of the cake and can fairly accommodate BJP too. But why are players like Paswan in a desperate rush to call the shots? Nitish’s attempt to induct Manjhi into the NDA fold has charged up the Paswan’s. They understand that it could sufficiently impact their prospects in the pockets where the SCs hold sway. 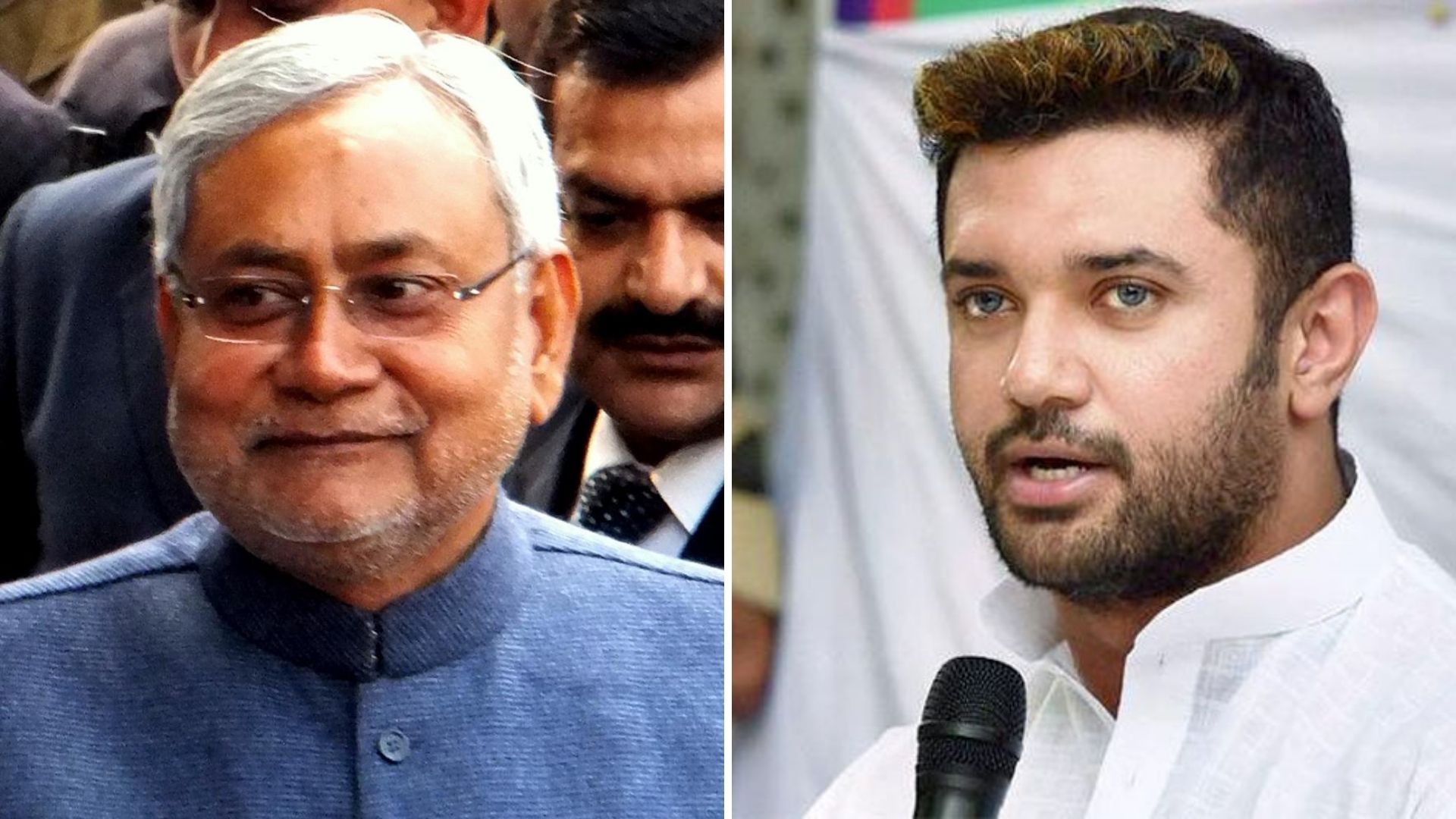 Thus, Chirag Paswan has begun asking some tough questions of Nitish on governance, legislation and the rule of law in Bihar. He questioned how Dalits had benefited from the welfare schemes and initiatives undertaken by Nitish Kumar so far. Politically, Chirag would want himself to be recast as an iconic youth icon of Bihar who is always up and willing for newer ranks and roles. Considering this fact, Ram Vilas Paswan passed on the baton to Chirag hoping of reinvigorating LJPs rank and file. But it will be too early to comment as LJP is keeping all its options open if they are not given a respectable number of 40 seats.

As is indicated in the LJP Parliamentary Committee meeting, the party might contest on 143 seats out of the total 243 assembly seats in the state. This strategy might give room to the BJP to manoeuvre and manage Nitish by playing the Chirag Card. But Nitish is also clean and smart and won’t surrender to the whims and fancies of Chirag. Had it not been for the Sushant Singh Rajput case, the BJP would have been unable to conduct itself confidently.

Given the background and context, the functionaries of JDU and LJP should rethink their strategy if they don’t want to discuss it out in the open. Please don’t take the electorate for granted as they are quite wise and sharp. The writing is on the wall for one to make sense.

Also read: Will The BJP-LJP Alliance Be A Positive Image Makeover For BJP Or A Negative One For LJP?

What Does Freedom Of Speech Mean In India?

Classroom and Virtual Teaching Are Necessary For Efficient Education

How Do We Learn Things?