What Is BIMSTEC? Here’s All You Need To Know About This Organisation

Recently, a piece of news came out that the Charter of the Bay of Bengal Initiative for Multi-Sectoral Technical & Economic Cooperation (BIMSTEC) has been finalized for 23 years of its inception. This is major developing news of international relations and geopolitics, especially for the South Asia & South East Asia regions.

As The Kathmandu Post reports that the meeting which took place at the foreign secretary-level of all seven member states in early September of this year, has finalized the much-awaited BIMSTEC charter and reviewed the progress made in the last two years after Kathmandu Summit. 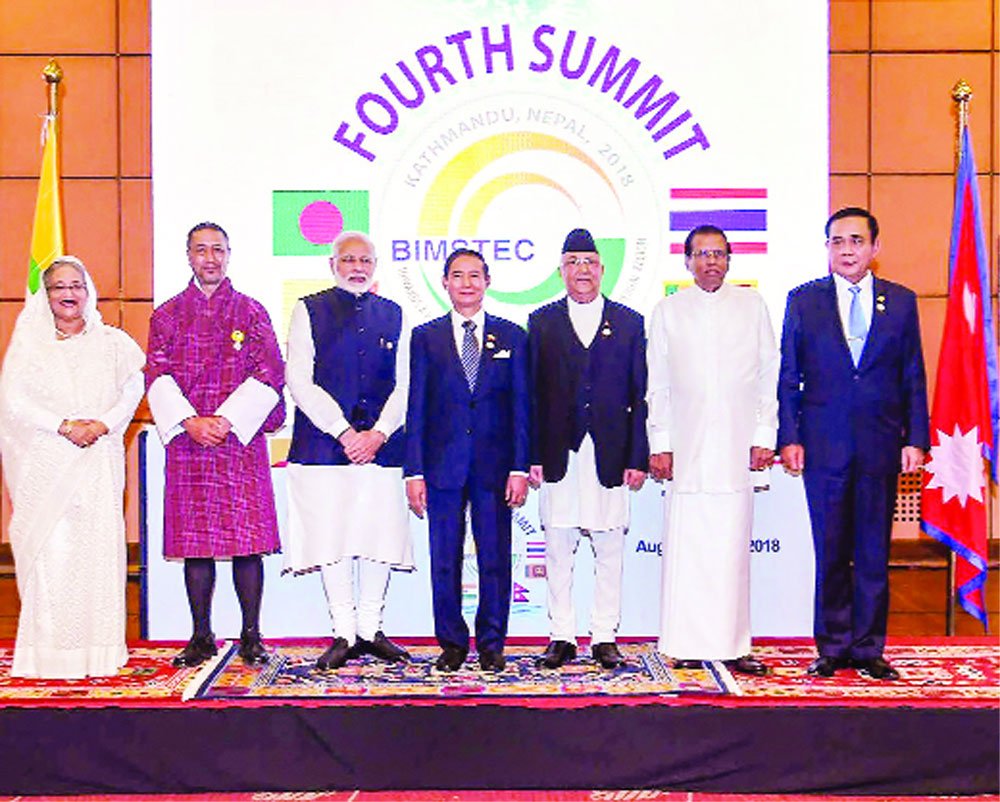 The Bay of Bengal Initiative for Multi-Sectoral Technical and Economic Cooperation (BIMSTEC) is an effort to integrate the region set up in June 1997 through the Bangkok declaration. It was originally with India, Bangladesh, Sri Lanka and Thailand, and later included Myanmar, Nepal and Bhutan. BIMSTEC now consists of five countries from South Asia and two from ASEAN, which becomes a bridge between South Asia and Southeast Asia. The organization consists of seven members lying in the littoral & adjacent areas of the Bay of Bengal, constituting a contagious regional unity.

What The Charter Says

There are 14 priority areas for cooperation and each country takes the lead in specific areas:

The Charter is due to be signed in the fifth Summit of heads of states and governments of the seven-member states, scheduled for January next year, according to the news report of Dhaka Tribune. Initially, the summit was proposed for later this month, but due to the Covid-19 pandemic, it was postponed.

BIMSTEC is also an important regional organization as we look forward to India’s foreign policy’s perspective. The significance of this organization is essential.

To sum up, it mainly aims to create an enabling environment for rapid economic development, accelerate social progress, and promote collaboration on common interest matters in the region. This would help build a stronger and more dynamic BIMSTEC.