By Raj Iyre in Quick Bytes

It’s heartening to see that the government is actively seeking out ways to review and expand the scope of trade agreements and reviewing these with South Korea and the ASEAN countries, which is awesome. At the same time, I feel hesitant about the import substitution lunacy, as it somehow misses the point that we should do what we can, develop our niche, and obviously permit consumers the right to purchase whatever they like (this is what prosperity looks like), rather than having a twisted plan where each of us is not doing what we’re best at, depriving consumer rights and planning how to achieve some goal — it looks like a recipe for unhappiness and potentially, failure. 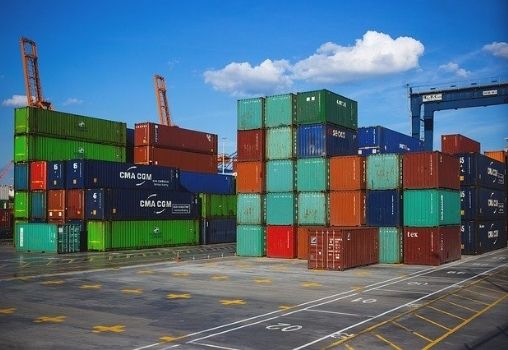 I also think the voice vote is best if abolished for the sake of Indian democracy, as it’s far too prone to being abused in crucial times, such as when these farm bills were passed. I can’t believe it. You’re gonna gain a majority in November, what’s the hurry? Why use or abuse this voice vote and ram them through the Parliament. I totally share the fury of the opposition members who had to undergo this and watch it unfold in front of their eyes.

Just some things I wished to say.

Also read: Opinion: What Is ‘Unlawful’ About The Right To Dissent?
You must be logged in to comment.

To All The Women Who Are Asked To Give Up On Their Career For Marriage- Fight Back!

Lessons The Pandemic Has Taught Us