Facebook, BJP, And ‘Collusion’: Don’t We Deserve An Explanation? 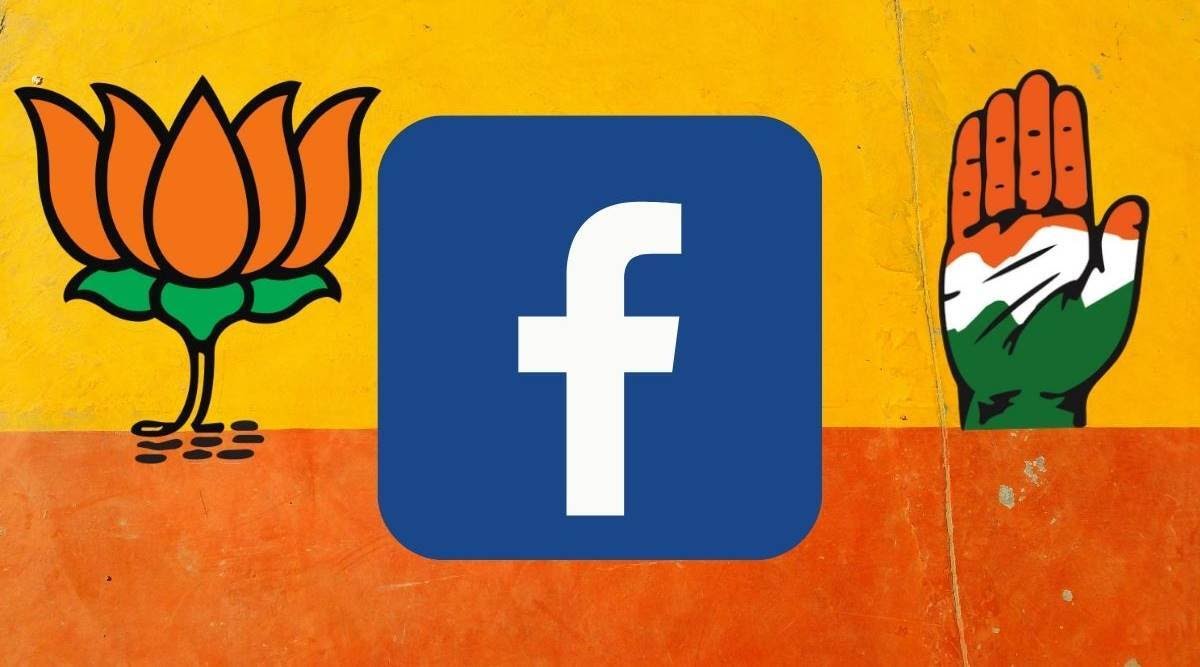 Incriminating reports of the collusion between the ruling BJP and Facebook are out in the open. I believe that because of this, they are maintaining silence by not speaking up on the allegations and charges. They seem clueless about their line of defence after their clandestine affair was thoroughly exposed by the Wall Street Journal. The social media platform, under Ankhi Das, who is the in-charge of Facebook operations in India, reportedly ignored their own community standards and policy guidelines immensely impacting the ruling BJP at the centre.

Instead, they chose to come up hard against those dissenting. It is because of this that social media giants like Facebook, WhatsApp have come under the scanner, for grossly abusing and violating the privacy concerns of the individual in the first place. Why are they not allowing for a level playing field for different views, voices, and opinions? For what reasons are they bloating their credibility and conduct, and taking everyone for a ride?

I believe they should come up clean and owe us an explanation. Why it has been indulging and entering into political campaigns and broadcasts and how do they intend to benefit from it? These are questions that need an immediate response over anything else at this point of time. A committee set up by the Delhi Government has located the role of Facebook in instigating the communal riots in Delhi that broke out in February. Summons have already been sent to Ankhi Das to appear in person before the committee.

I believe we can hope for some clarity sooner than later.

Also read: Error 404: Democracies Throughout The World Are In Danger!
You must be logged in to comment.

Asexuality And Pop Culture: Invisibilising The ‘A’ In LGBTQIA+