What Does Freedom Of Speech Mean In India?

By Sumbulkhan Khan in Latest 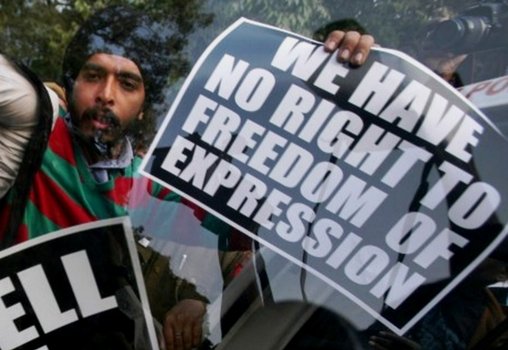 In the United States of America, Indians are establishing themselves and speaking well and confidently due to freedom of speech. In diameter, there is less freedom and the caste system coerces people to subvert their expression. Expressing an opinion is hard as it creates pressure and one has to think deeply. When a person is educated, they can express their opinion directly. India is a country of creative people who widely express and build a foreign country.

Also read: COVID-19 Has Taught Us The Biggest Lesson: Strengthen Your Education System
You must be logged in to comment.

Why Can’t India’s Youth Think Beyond Professions Like Engineers And Doctors?

Educating Girls Is Not Enough, We Need To Ensure They Join The Workforce Too