By raj kosaraju in Politics, Society

There is an important attribute that believes, “True conflict in India was between secularism and fundamentalism, haves and have not, between innovation and tradition and between people who value freedom and who do not”.

It was moved in the form of an attempt to the official ratification by the world body, keeping in view the relevance of the Gandhian ways in modern society, which are still trying to find a solution to the world grappling with violence and economic disparities.

Gandhi is better known throughout the world as a freedom fighter of the sub-continent, who always believed and led the unarmed masses to raise their voice for freedom through non- violence. It was against the powerful and armed establishment for whom it was said that sun will never set. The adoption of his birthday on October 2 as an International Day for Non-Violence is yet another stamp on his ideas which endeavoured to fight for the poorest of the poor in the most democratic ways. 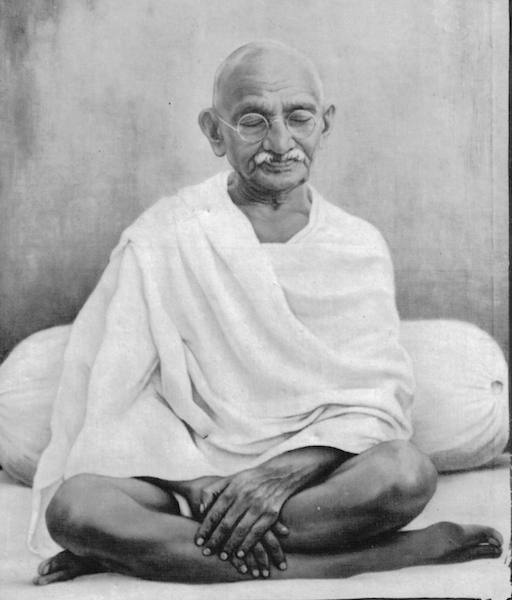 Today, the world is armed with the most destructible weapons which can wipe out human civilization in a matter of hours, and the world progress is challenged by the ever-increasing gap between the rich and poor. The equitable distribution of wealth still remains an unfulfilled dream, which means support can still not be made available at the most appropriate time.

There is a global turmoil and transition all over the world, it’s in light of the above that every person should take a moment to reflect on Gandhi’s message of understanding and peace. As we look around the world, we see tolerance being tested, from Afghanistan to Syria, from Iraq to Nigeria fighting has taken a heavy toll.

It is bad enough we are seeing the world is going through an economic crisis that is fueling xenophobia and other deadly forms of discrimination.

Terrorism, hatred, human trafficking, rights abuses, and violence against women are threatening millions of lives across the globe.

Yes, the government must lead, and it is their responsibility. The basic foundation and essence of non-violence should be built by people.

Also read: Is It Really A Surprise That Gandhi’s Thoughts On Religion Are Relevant Today?
You must be logged in to comment.