What Does Rhea Chakraborty’s Media Trial Have To Do With Patriarchy And Witch Hunting?

By Kavreen Kaur in Latest

The Indian media over the past month days has gone way too beyond in conducting media trials unethically. This has led to unjustified harassment of the accused and family, in case of Sushant Singh Rajput’s death. Having clearly put my opinion on this, I fail to understand what it has to do with patriarchy. What kind of justice are those people seeking, who post hashtags like #JusticeForRhea? What kind of injustice is happening to her?

The Central Bureau of Investigation, National Crime Bureau and Enforcement Directorate are taking steps as per the protocol. The questioning sessions and the arrest have only been done after they received evidence and produced it before the Court. So what makes these people from the film industry suddenly speak up? What kind of witch hunting is happening, if a person suspected to have been involved in unconstitutional activities is being questioned or arrested? 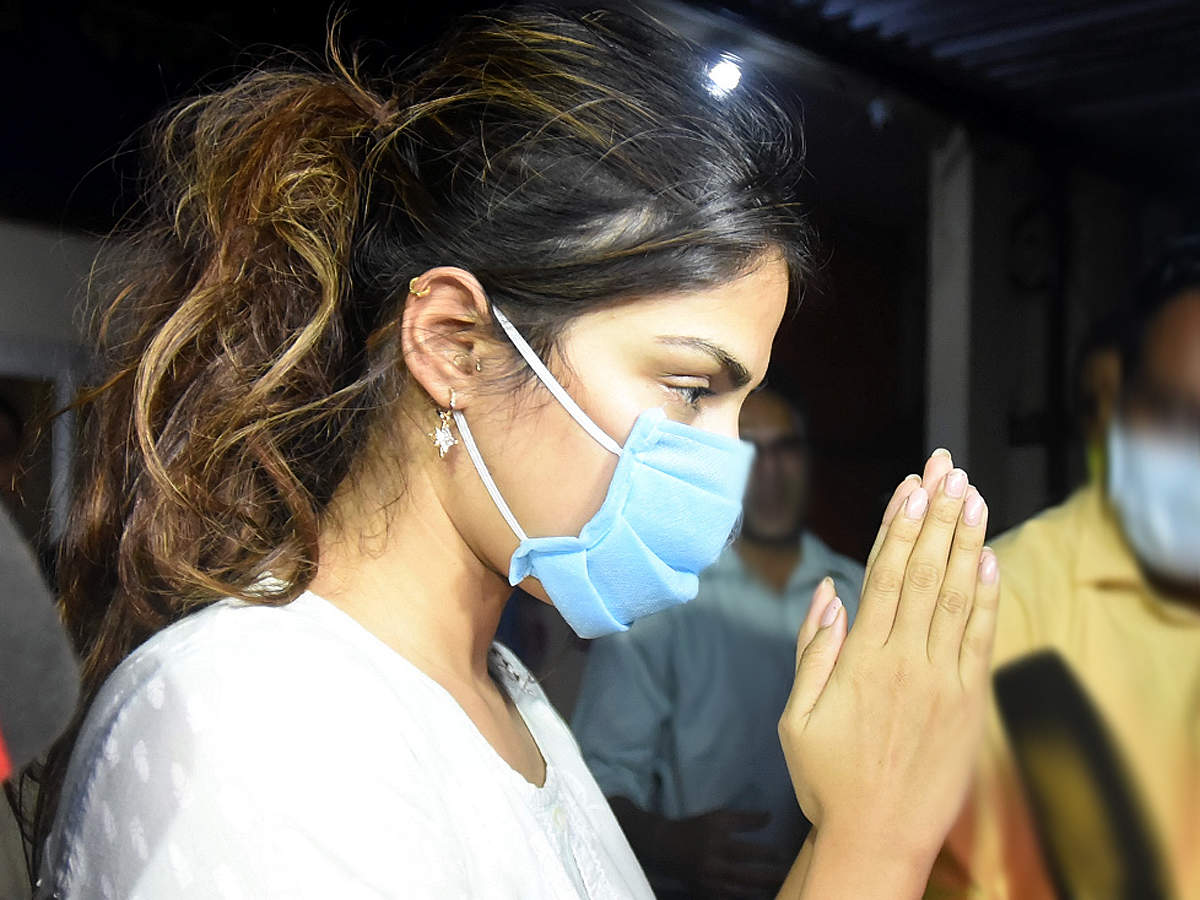 What has really provoked these people from the industry, who were numb before and had sealed their mouths since 14th June, 2020? For all these days, when the investigation was going on and people were coming up with narratives related to Sushant’s death being a murder instead of a suicide, no single person came up with any statement. And now when the prime suspects are being questioned, they seek justice for her.

As a viewer and admirer of many of those related to the film industry, it is highly disgraceful and disappointing to know what these “idols” are up to. It is also a wake-up call for the audience to start looking for content that is worth watching, rather than going to the cinemas just to see faces of those who rule the film industry without deserving to do it.

Also read: Is The True Essence Of Indian Media ‘Dead’ In India?