By Lokhi Bushan Chakma in Health and Fitness, Latest

A 17-year-old tribal boy named Punyo Dhan Chakma, s/o Sangah Kumar, resident of far-flung Golasury village in the Lawngtlai district of south-western part of Mizoram, is fighting for his life. It’s not because his disease is incurable, but because his parents, who are extremely poor, cannot afford the treatment. Recently, he was taken to a hospital in Lunglei, but the doctors there advised his parents to take him to Aizawl for surgery. He has been suffering from brain tumor, which is rapidly spreading to his eyes, and his health is deteriorating day by day. 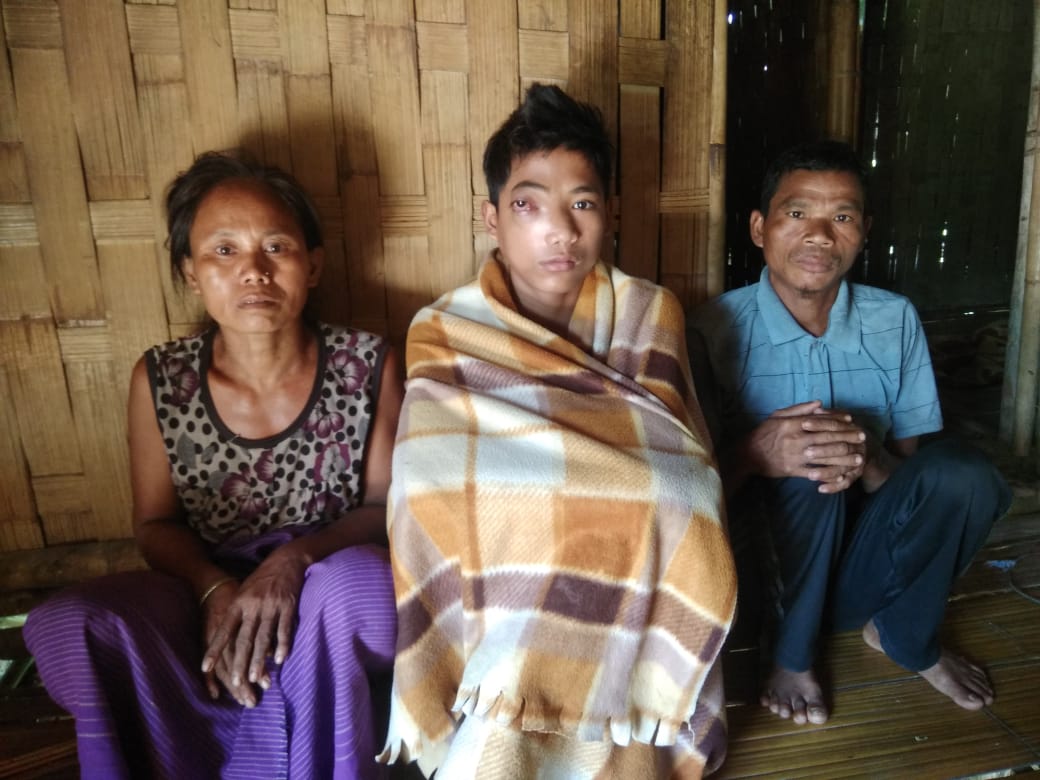 Punyo Dhan’s parents are Jhum cultivators (shifting cultivation or slash and burn method of cultivation). The family lives hand to mouth and does not have the money for Punyo’s treatment. It has been found that since the very beginning, the patient has been undergoing traditional herbal treatment at the village without any sign of recovery.

Later, the villagers and other generous public collected some donation for his treatment in a nearby town. On 25th August, 2020, his family brought him to a hospital in Lunglei town with the help of public donation. but he could not be treated there. The hospitals in Lunglei do not have the facility to conduct brain surgery. The doctors advised the family to take him to capital Aizawl. 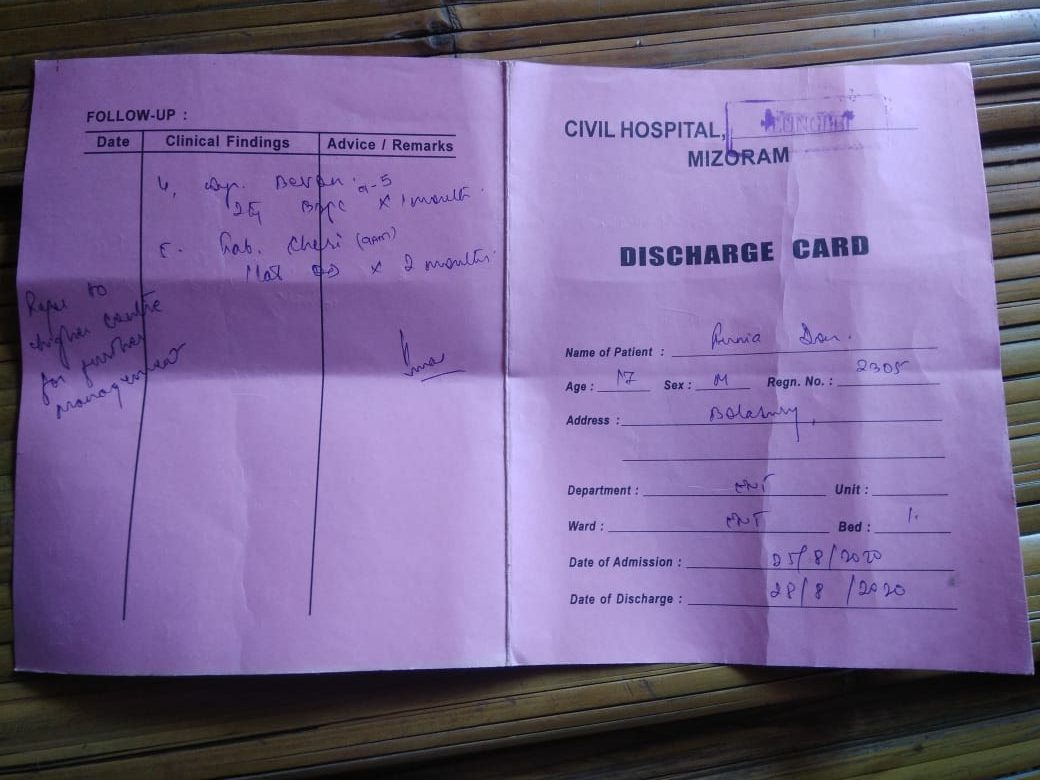 Left without money, the family had no option but to bring Punyo Dhan back to the village. Now, he is spending his days in distress without treatment. There are schemes for free treatment of the poor and tribals, such as Ayushman Bharat, and the Mizoram government also has its own health scheme. We therefore urge the Mizoram government to provide free treatment to the patient Punyo Dhan Chakma at the Aizawl Civil Hospital or Zoram Medical College. 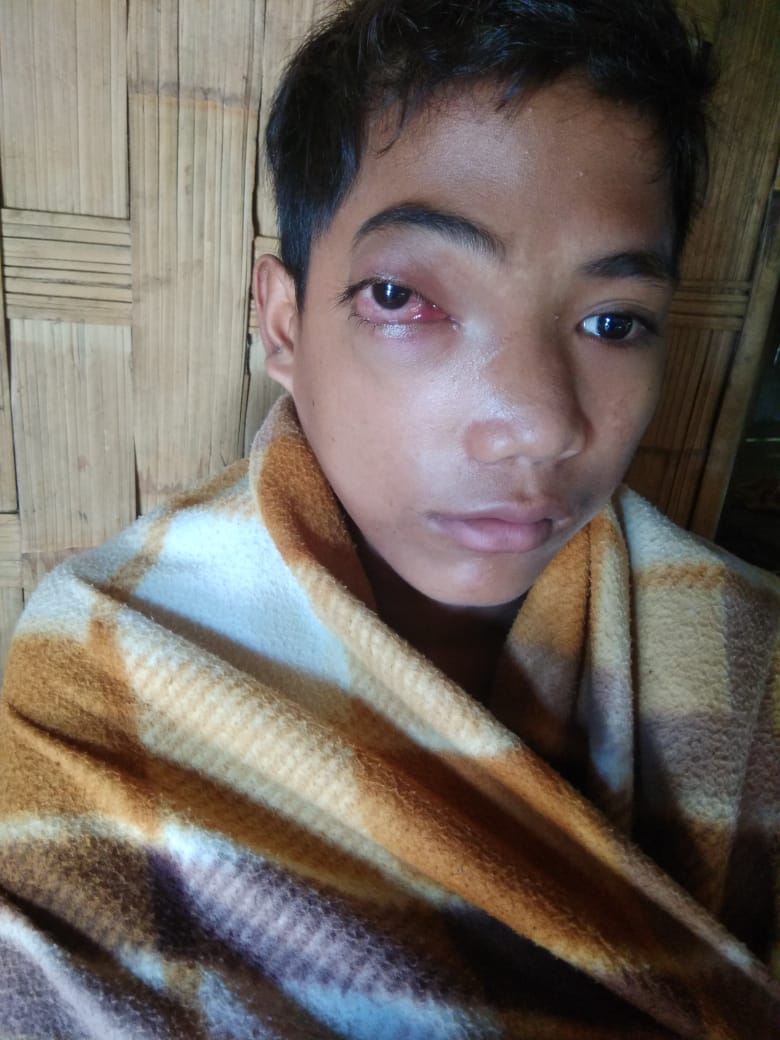 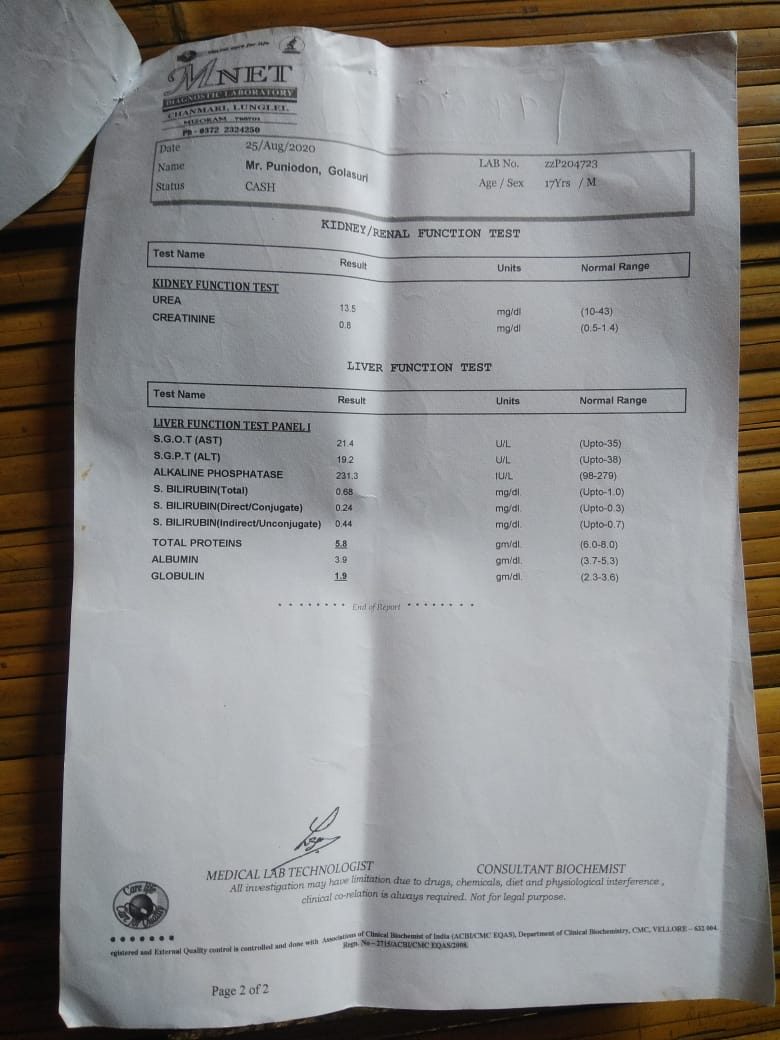 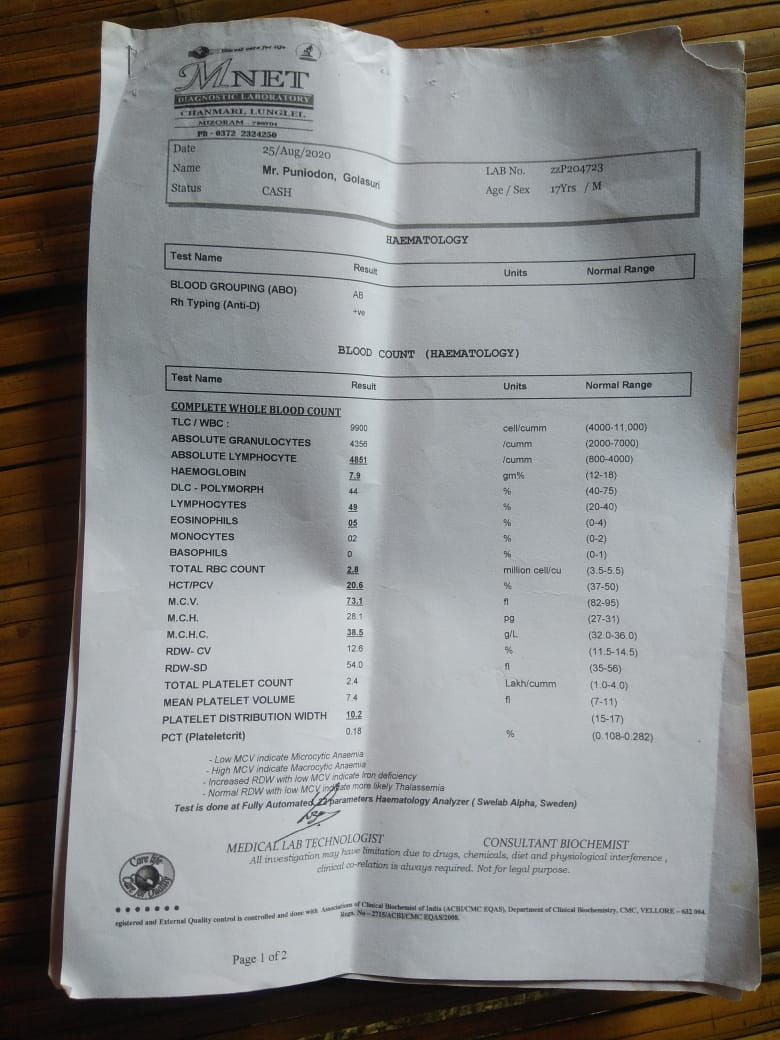 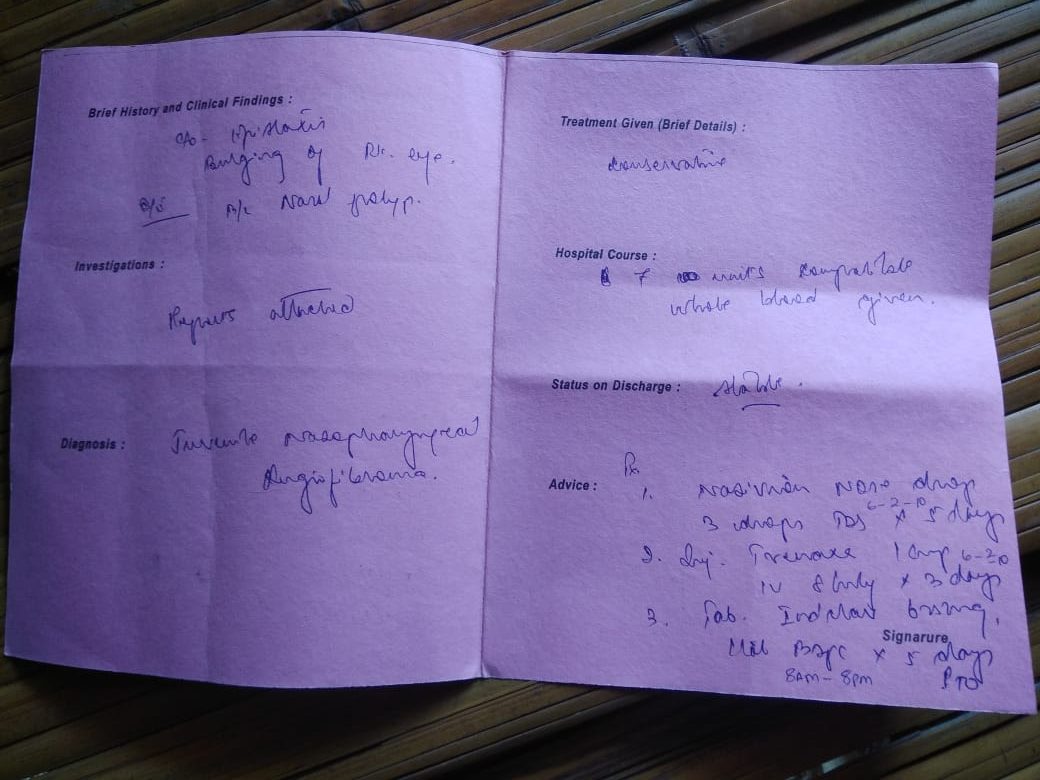 Also read: Using The Term ‘Medical Negligence’ Loosely Is A Disservice To Our Doctors
You must be logged in to comment.