Ram Mandir Was A Non Issue, The Government Needs To Now Turn Towards Real Issues

By VEMURU KRISHNA in Latest 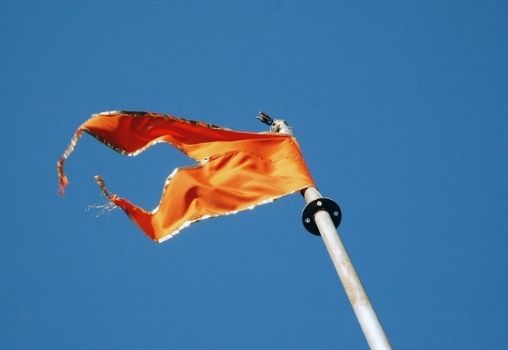 It is sad that the government’s popularity has increased due to building a temple, but not decreased for leading to unemployment, poverty, health facilities crisis, amongst others.

Also read: Was The Demolition Of Babri Masjid In 1992 The First Time When Indian Muslims Felt Unsafe?
You must be logged in to comment.

What Is Coronavirus And How Can We Avoid From Getting Infected?