By Mehak Tiwari in Quick Bytes

A 27-year-old woman of 5’7 inches stature decided to fight the system fearlessly and courageously, even through phases of suspension, death threats and more. This lady is none other than IAS Durga Shakti Nagpal, an Indian bureaucrat, civil servant and officer in the Uttar Pradesh cadre of the Indian Administrative Service (IAS). She raised her voice and launched a massive drive against corruption and illegal sand mining within her jurisdiction of Gautam Budh Nagar in the year 2013, which is popularly known as the ‘Sand Mafia’ case. She got suspended, but due to her deeds, love and public support, her suspension got revoked by the UP government. 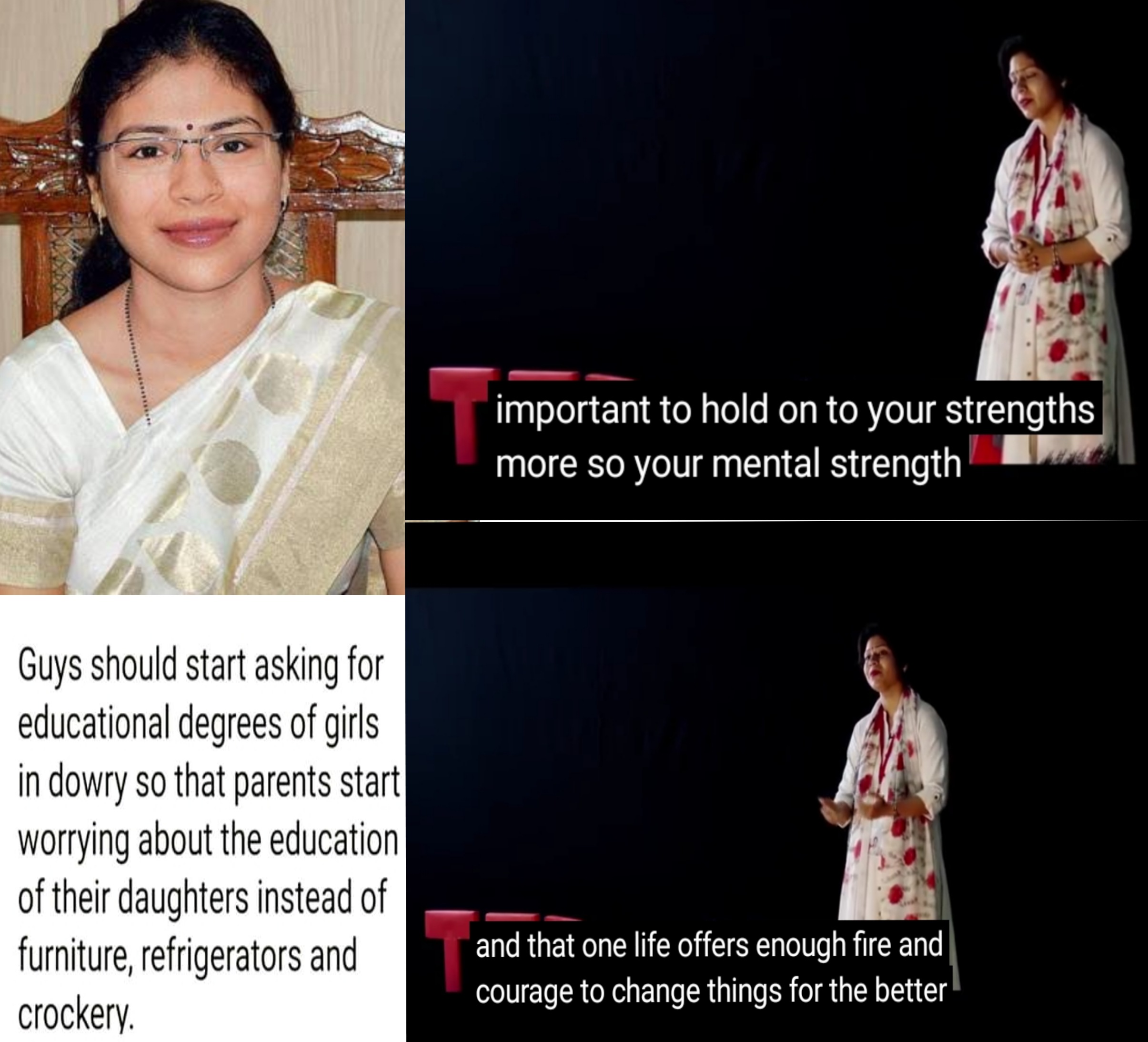 When we educate a boy, we just educate a boy, but when we educate a girl, we educate an entire generation. In India, we treat our holy rivers as our mother, our history points towards reverence and respect for our women. A society can function in a smooth manner only when efforts from each corner comes in an equal manner. If we can have one woman like Durga to bring a change then there are thousands of Durgas who just don’t have the opportunity, but are capable enough to reach the sky!

Also read: Does My Father’s Feminism Carry Ingrained Casual Sexism?
You must be logged in to comment.

“In This Journey Of Confusion On Clubhouse, I Made Friends But Lost Some”