She is a well-known face for the Telugu people as she has acted in a few Telugu films such as ‘Prayanam’ and Jr NTR starrer ‘Oosaravalli’. Now according to the latest update, Payal Ghosh has filed a rape complaint against Bollywood filmmaker Anurag Kashyap. Payal had leveled s*xual harassment charges against Anurag. This time she has filed a written complaint at Versova police station in Mumbai. 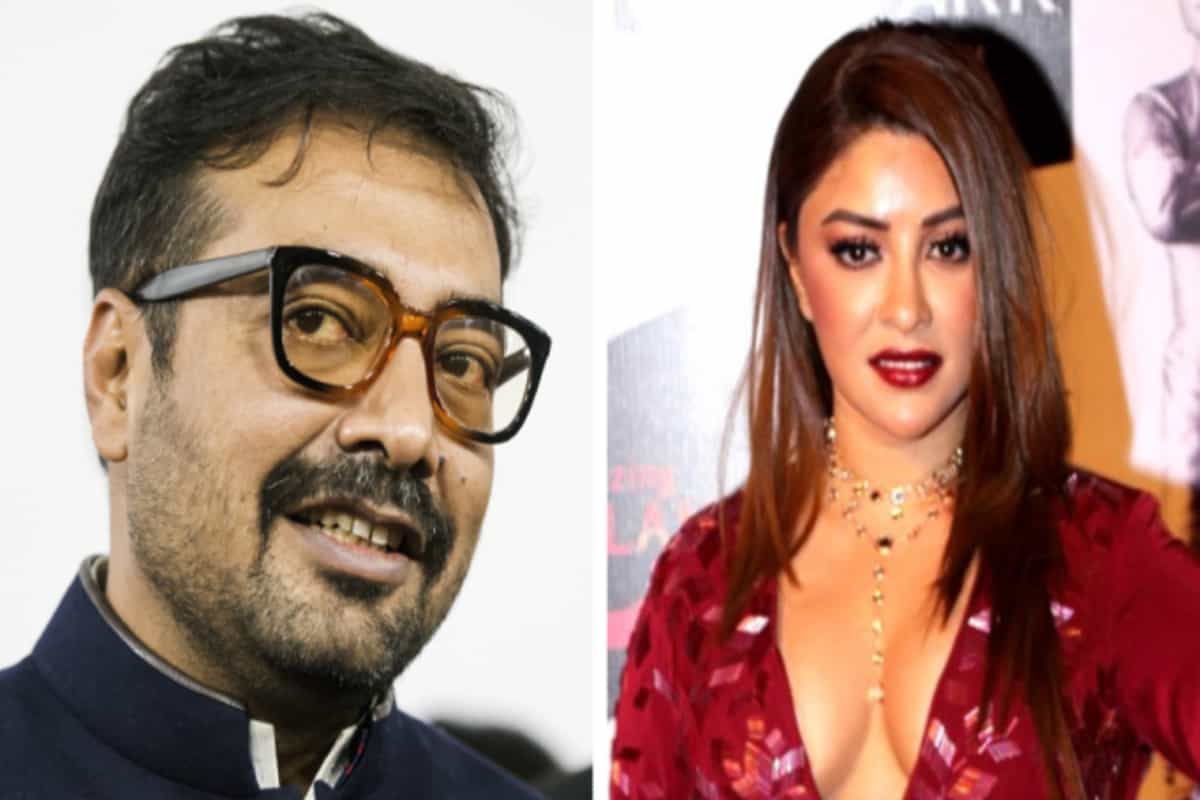 We have already reported that on 19th September, Film and television actor Payal Ghosh took to her Twitter and tagged the office of the Prime Minister of India, she wrote that Anurag Kashyap has forced himself on her and extremely badly.

I am there for you: A poem for people struggling with mental illness