By Meenakshi in Latest

More women have been speaking about what they enjoy and how much they enjoy it. Even more so, if it is something often condemned in our society.

In a society that has been witnessing the power of feminists and feminist movements, it is outrageous to be misleading so many women by confidently and with certainty saying some particular things! 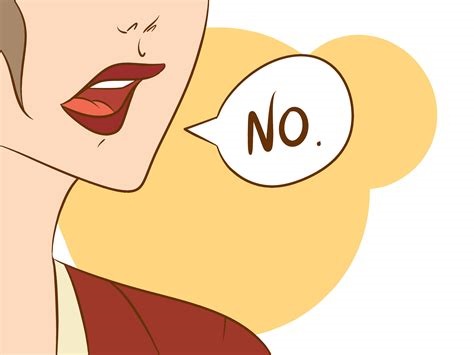 Indeed, relying on the number of women expressing high degrees of pleasure, I would say it must be really enjoyable. So is drinking that harms the liver and drugs that harm our brain.

A word about the information resource I have relied on- PubMed is a reliable source of information that enables “search and retrieval of biomedical and life sciences literature to improve health- both globally and personally.“

A few searches on this are enough to make anyone worry about the encouragement given to specific behaviors that can harm their beings.

The following are some words from the experts from articles.

In the times were Women are fighting to be acknowledged for their capabilities, it is quite disturbing to say things which in reality are not based on certainties. Such irresponsible use of freedom of speech can cause harm to a lot of women. I believe that we are going through a phenomenon of Information Explosion. So, it must not be easy to ensure that all the words we speak are reliable and accurate.

Good people with good intentions sometimes say the most remarkable things that unintentionally eventually cause a lot of harm.

Science doesn’t approve of period sex. The studies so far point to the other side. Science also admits that there is a lot it is ignorant about.

Should we then take it as a yes to Period Sex if it is enjoyable?

Should we consider the consequences first before we take such risks like responsible adults?

Enjoy period sex as much as you want. Hedonistic Society hails approvals. But be kind to yourself; consider the consequences. Silence on the subject seems rather better than ignorant words that may lead to harmful actions.

Have fun! A safe one.

4 Technology-Based Challenges Every Start-Up Will Face