Does The PM, Author Of ‘Exam Warriors’, Know What Students Actually Need?

By A writer with no name in Campus Watch, Education

More from A writer with no name

It is our country’s misfortune that those important issues, which actually affect people at large, rarely find a place in our conversations, media debates, and parliamentary deliberations. I am not surprised by the ongoing protest by students demanding the result declaration for the SSC/Railway exam conducted in 2018.

It’s not a new phenomenon. We have been witnessing these trends for the past few years now. Exams have been delayed every now and then. Selected ones don’t get timely postings. Results get postponed or cancelled due to ‘inevitable’ reasons. These reasons include scams, paper leak, corruption, and other such malpractices.

It’s not just about one particular exam. Whether it is SSC or state civil services examinations, the situation is more or less the same. We already witnessed the UPPSC recruitment scam in 2018, Kerala PSC exam fraud in 2019, and so on. Uttar Pradesh, in particular, is infamous for its inefficiency in conducting recruitment exams. If exam scam is a game of tennis, Uttar Pradesh is Novak Djokovic of it! Students don’t pray for their success, they pray for the successful completion of the exam process. However, other states don’t lag behind. Remember the Vyapam Scam?

Yeah. You guessed it right. So, MP has a history of inefficiency in conducting recruitment exams. There was a time when MPPSC used to conduct civil services exam once in 4-5 years because of inevitable reasons. However, things changes after 2014-15 and exams were held regularly. But conducting exams regularly is so boring, isn’t it?

The results of MPPSC Prelims exam 2019 (conducted on January 12, 2020) hasn’t been released yet. Why? Because our beloved political leaders don’t want to make that happen for their narrow self-interests. It is the High Court which decides when the exam will be held. 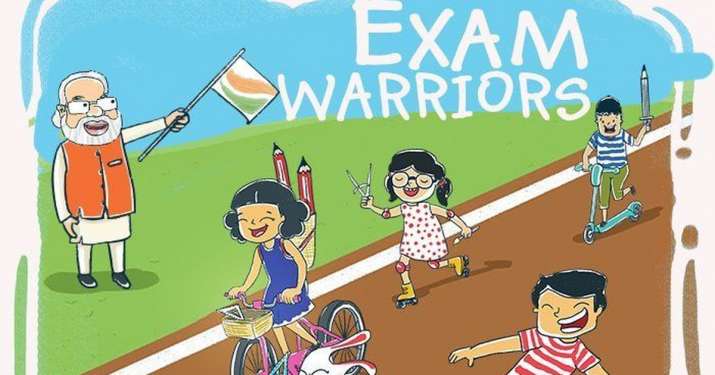 What do we demand? An independent constitutional body for conducting central and state level exams fairly, releasing vacancy notifications, declaring the result, and postings in a time-bound manner.

We also want the immediate declaration of results for SSC CGL, Railway, MPPSC Prelims and such other exams for which results are due. We also demand a proper grievance redressal mechanism for ongoing digital protests.

Also read: If We Can’t Even Reach The Exam Center, What’s the Point Of Conducting NEET?
You must be logged in to comment.

More from A writer with no name

Can Universities Stop Hiking Fees In The Middle Of A Pandemic?