Separation Of Church And State: Should Governments Provide Benefits to Religious Institutions?

By Kartik in Latest, Politics

It has long been believed that politics and religion should be separated in democratic nations. From countries in the west, like the United States, where Thomas Jefferson was a propagator of state and religion separation, to back home, where leaders like Gandhi hoped for a state separated from religion, the idea of state-religion autonomy is believed to be the ideal situation. However, as Gandhi also said, it would be impossible for some level of religion not interfering with politics. 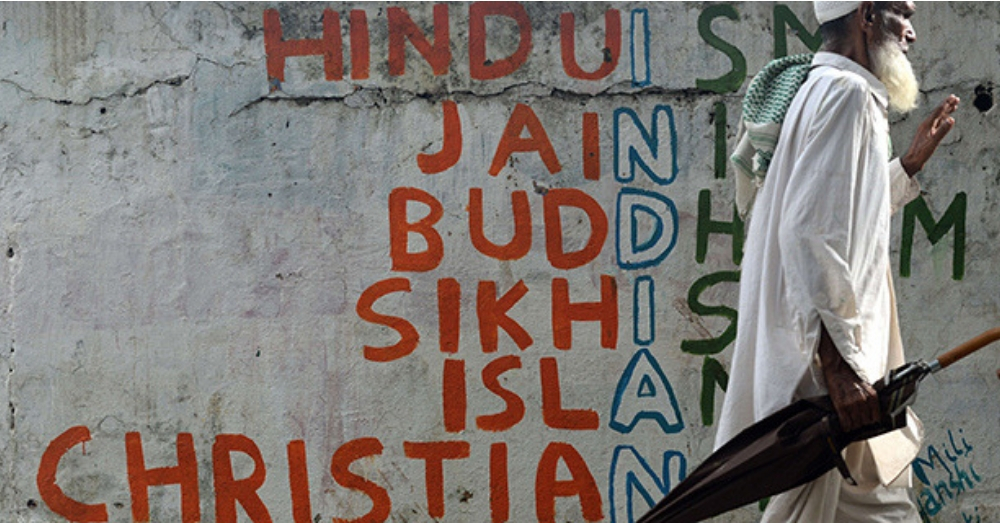 A secular nation treats all faiths equally, that is, rewards all citizens with the same rights regardless of religion. In recent years though, there has been a lot of debate whether the ideology of secularism is held up. India, a Hindu majority, has always been scrutinized for its ability to uphold secular values, considering various governments have enacted inherently anti-secular policies.

But is that the case? This idea has become less clear as time has passed. What are the motivations of those running religious institutions? I believe they aren’t as pure as they used to be but have an inherent money-making agenda. In an ideal case, this should remove the non-profit tag these religious institutions hold, and they should no longer have complete tax exemptions.

But do governments attain a higher moral ground by providing these benefits? With the indirect funding of religious institutions, is the government funding an institution that is believed to inherently help people? Institutions such as Gurudwaras provide food to those who need it, so is the government doing good things by assisting these institutions? Technically yes, but actually no. The government’s responsibility is to provide these services to citizens directly, and providing benefits to any institution takes away some possibility of doing so.

Essentially, if the government took taxes from these very religious institutions, it could increase government expenditure and provide essential goods and services to its citizens. So no, the government does not attain a moral high ground by doing so.

In conclusion, governments should not give special treatment to religious institutions. Whatever positives these benefits provide are far outweighed by the negatives. This holds on a legal, ethical, and practical level. The founding fathers of the democratic world were correct in hoping for religion-state autonomy. But with governments with various agendas coming to power today, one can only hope for this change to be made.

Also read: Why Religion And Democracy Make Not-So Strange Bedfellows
You must be logged in to comment.

Why Am I Going?