Everyday we come across so many people on social media who step into the influencer bandwagon but fail to rationalize their efforts. To their luck, Its Ranjan has come to their rescue and has been teaching influencer marketing via his videos, helping thousands of deserving youngsters out there!21-year old YouTuber Ranjan Kumar is born and brought up in Ludhiana, Punjab. He is currently pursuing B.com and has also established himself as a YouTuber, blogger, and social media influencer. With years of experience in this domain, he holds expertise in social media and influencer marketing and guides for the same through his amazing videos. 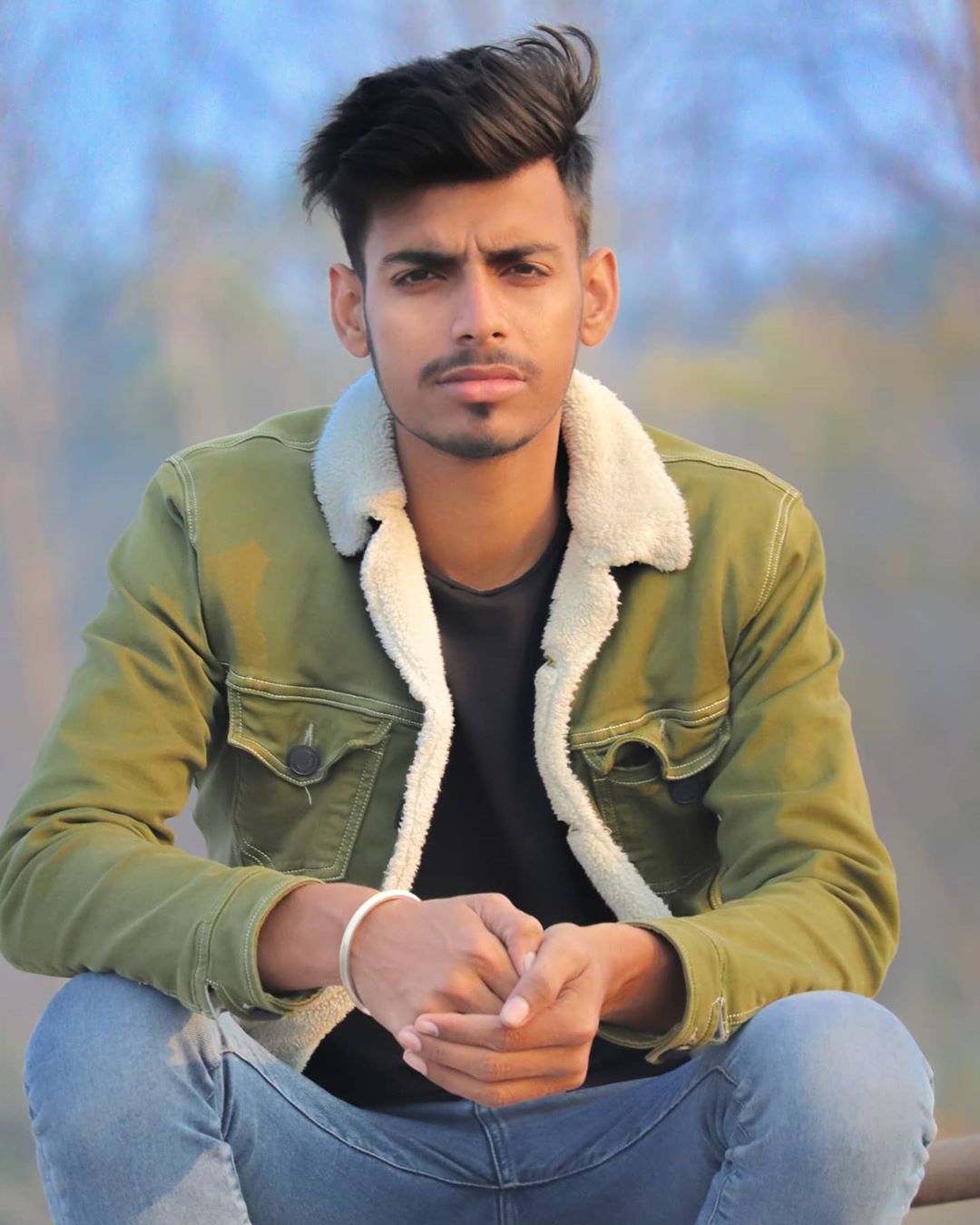 He himself is quite a social media star. With only 18,000 followers on Instagram, he lands quite a lot of paid promotion deals that he carries out through his social media stories. The same goes for his YouTube channel- six out of every ten videos on his channel are most likely to be a sponsored one. Charging around ₹8,000-₹12,000 for each promotion, he ends up filling his pocket quite well. He also has many websites out of which itsranjan.in is the most popular one. He uses the platform for blogging and puts out all relevant information through his blogs to people in need. Of course, he sticks to his niche of digital marketing and has earned fame and appreciation for the same.

Ranjan has helped a lot of influencers in monetizing their potential. He has not only taught them to grow their popularity but also to land brand deals and earn money through those. Going by the name ‘Its Ranjan’ on YouTube, one can easily find his videos. People have benefitted from his guidance and thoroughly enjoy his content.Ranjan’s thoughts and mentoring style are based on creating a benchmark than to merely earn money. His approach has not only appealed to people but has helped them to do the same and change the current scenario of social media influencing.

What are the best poker hands to have to win?

Casteism in Indian Muslim and its effects in society.