By Mohtashim Syed in Poetry 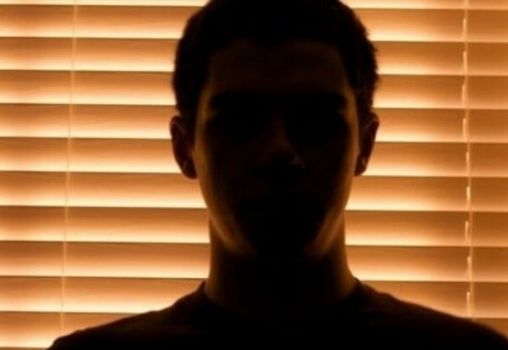 There was once upon a time a someone who thought about himself to no end.
His ego knew no bounds and he trampled ruthlessly on the esteem of the less endowed.
His was a place far above the shenanigans of mere mortals, he thought.
He thus placed himself on a pedestal and worshipped what he believed to be worthy of worship, himself.

Blissfully unaware, he continued on his journey of self-aggrandisation,
caring two hoots about the countless he had hurt on the way,
until he tripped in his stupor and fell flat on his face.

His knowledge of things material, things that he had cherished all along, came to a naught.
He failed to recollect even the most trivial of things,
and became the laughing stock of the very those who were once petrified of his eye for detail.

That someone was me.