Are High Farmer Suicide Rates A Trend Only In India?

By Atul Kudwe in Business and Economy, Society

India is an agrarian country with around 60% of its people directly or indirectly dependent on agriculture. The occupation is so volatile because of its dependence on the monsoon season that it is often compared to gambling. The failure of enough rainfall can lead to a series of droughts, lack of better price and exploitation by middlemen, eventually causing a series of suicides by farmers across the country.

The rate of farmer suicides throughout the world is higher than that for the non-farming population. In the Midwest of the US, suicide rate among male farmers is twice as that of the general population. In Britain, farmers are taking their lives at the rate of one per week. In India, one farmer takes their life every 30 minutes.

All over the world, the impact of an industrial approach to boost crop yields has stripped many male farmers of their self-sufficiency and thrown them into despair.

Why Are Farmer Suicide Rates So High? 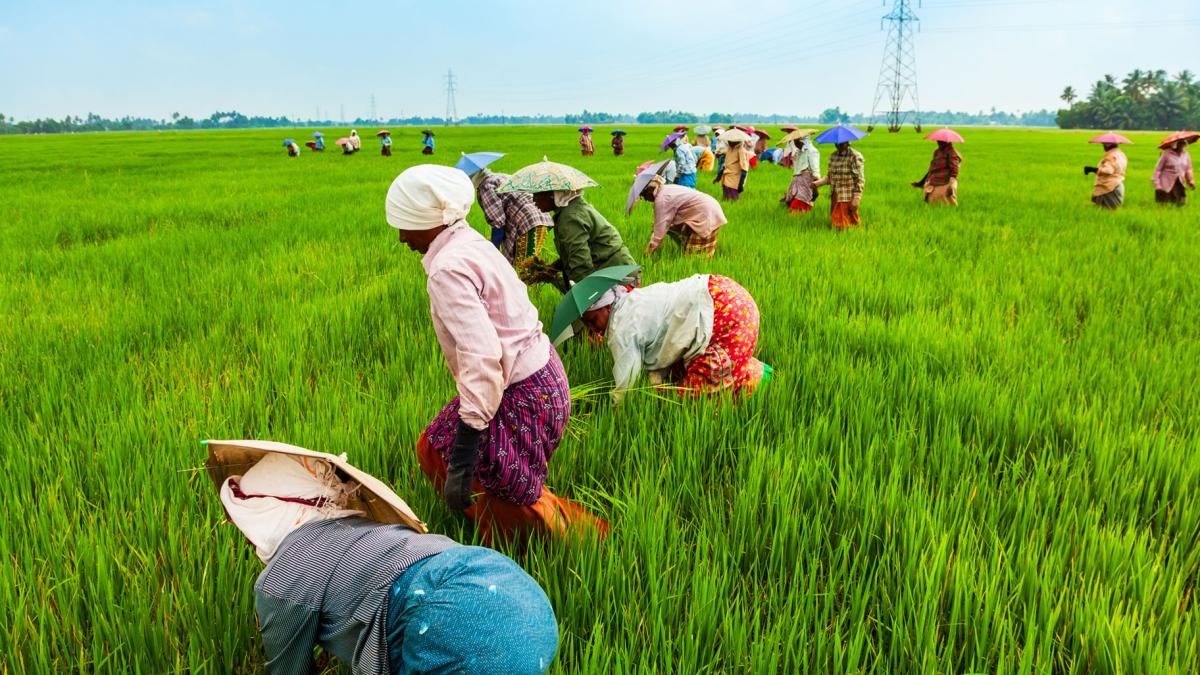 1) Financial Stress: Constant financial pressure because of ‘farm crisis’ and the ongoing drought and floods add to the economic problems of farmers.

3) Loss of independence and control: There are many issues not within the control of farmers: diseases, weather and government policies, but debts that they end up with are personal.

4) Untreated mental illness: This is due to lack of access to mental health services in rural areas and the stigma attached to its treatment. Moreover, far workers can experience depression due to exposure of agricultural chemicals/pesticides. This may lead to an increase of risk  of mood disorders, and sometimes, suicide.

6) Price drop: Prices in agriculture are volatile, and sometimes reach below the farmers’ cost of production. Meanwhile, the prices of inputs including seeds, fertilisers and pesticides have gone up.

7) Debt cycle: With limited resources available, farmers depend on borrowed money to purchase seeds and other inputs and continue farming on their land. A drop in their farm income quickly lands farmers up in front of moneylenders, and they end up owing more than they own.

8) Isolation: Geographical remoteness and the potential of social isolation is common among farmers.

Also read: Does The Social Responsibility Of Corporates End ‘During’ Covid-19?
You must be logged in to comment.

Is The Indian Corporate World Going To Be Ruled By Indian Players Alone?

By EV Tech In India

Will India Be Able To Achieve Same Heights As Norway In Electric Vehicles?